Rei launched his career as a stylist in the early 90’s at Harry Rosen’s flagship store as a junior menswear stylist. It was an inspiring beginning for him as an artist being given the opportunity to mentor with some of Toronto’s finest and best known stylists in the business. As Rei continued to hone his traditional menswear styling skills he was offered a teaching position at Seneca College of applied arts as an Instructor of off-figure styling. Rei welcomed the opportunity to share the knowledge that he was given by mentors in the trade and remained at Seneca for a number of years. He never lost touch with the industry and continued freelancing for Holt Renfrew and other retailers. Later, Rei joined the Holt Renfrew team full-time as a senior-stylist at the newly expanded Yorkdale location. After almost a decade of styling windows for Holts it was time for a new challenge and different adventure; the next chapter would be styling for advertisements and print photography. Rei has embraced these new challenges and transition of his career. 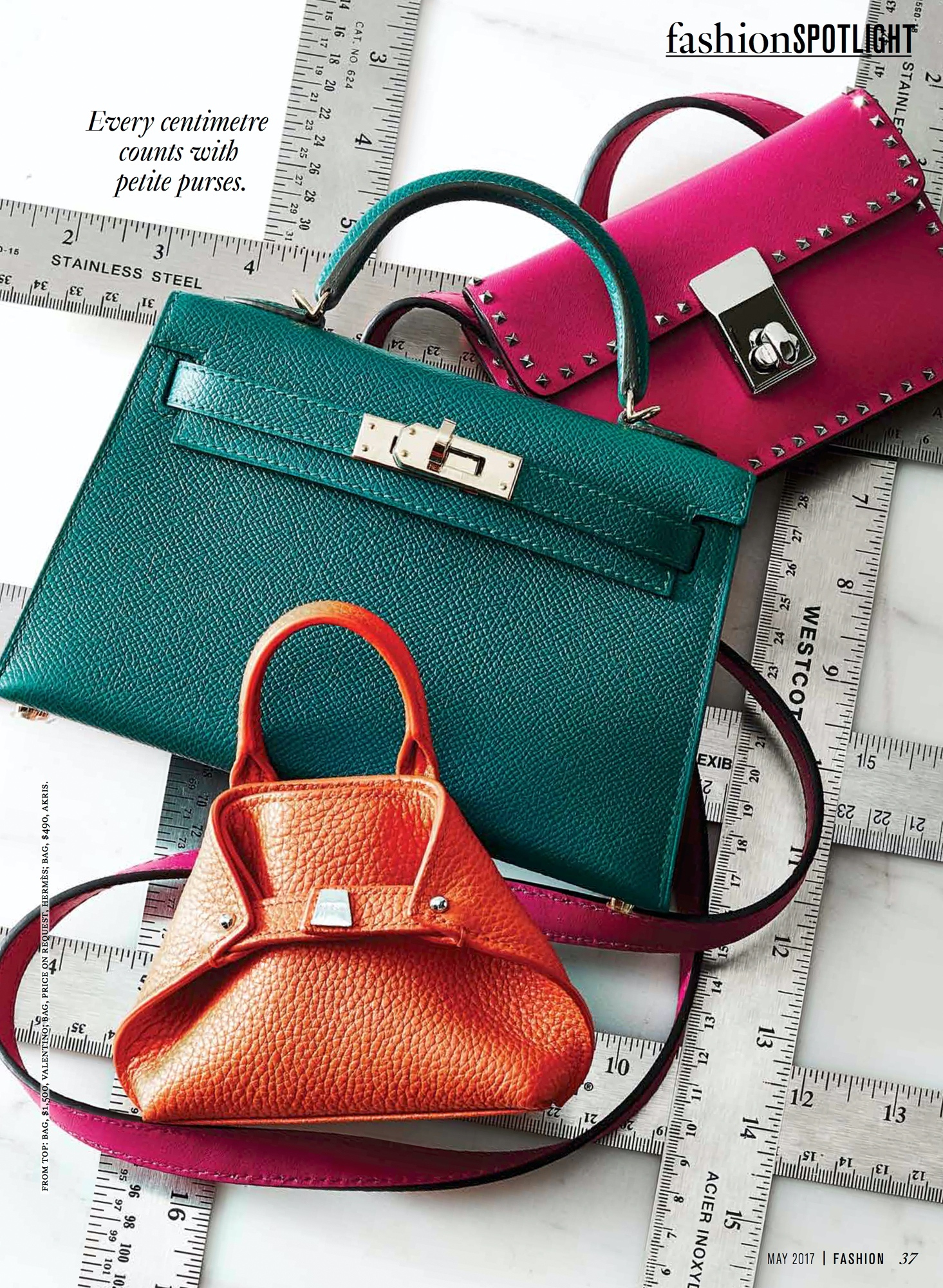 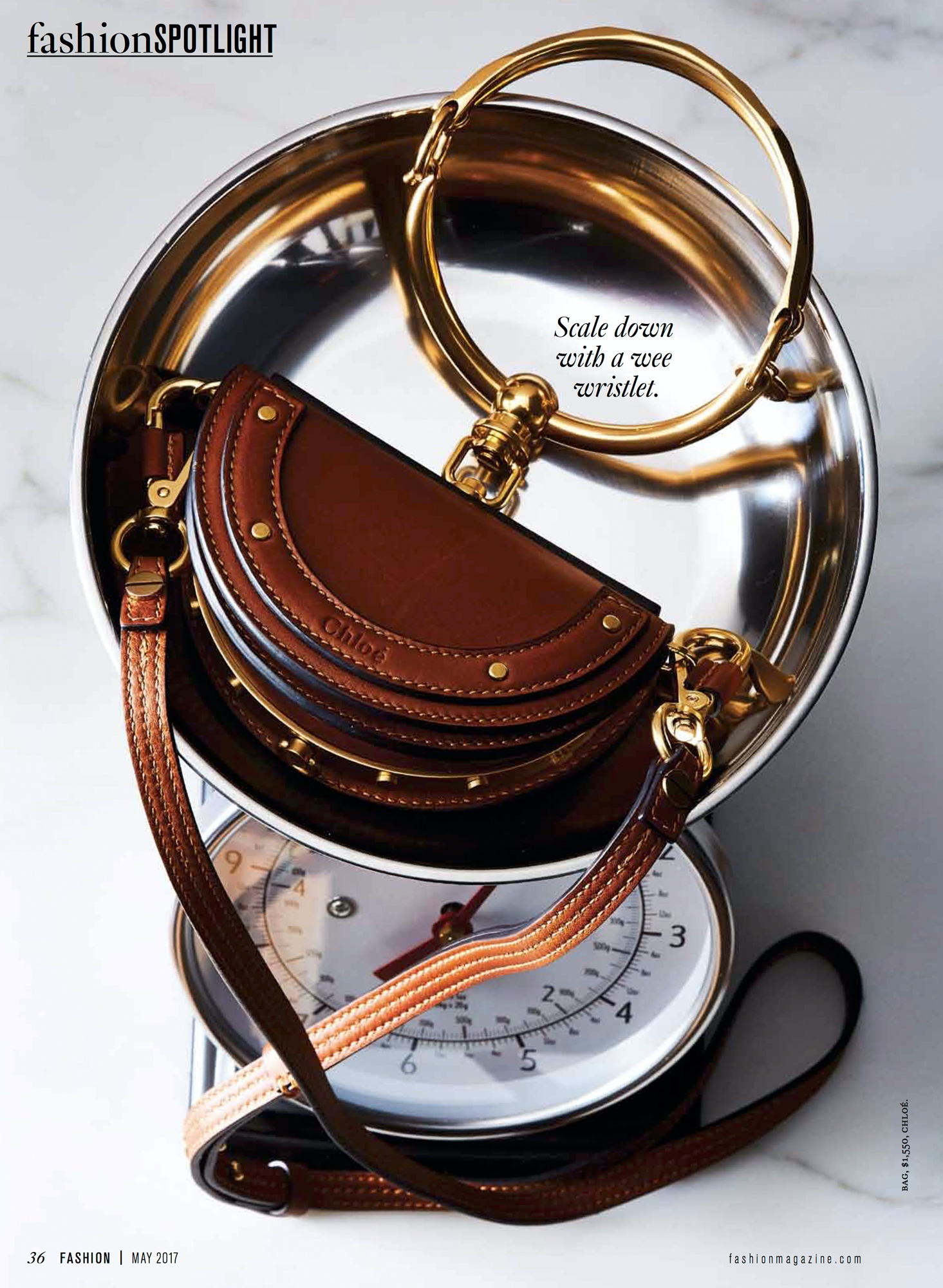 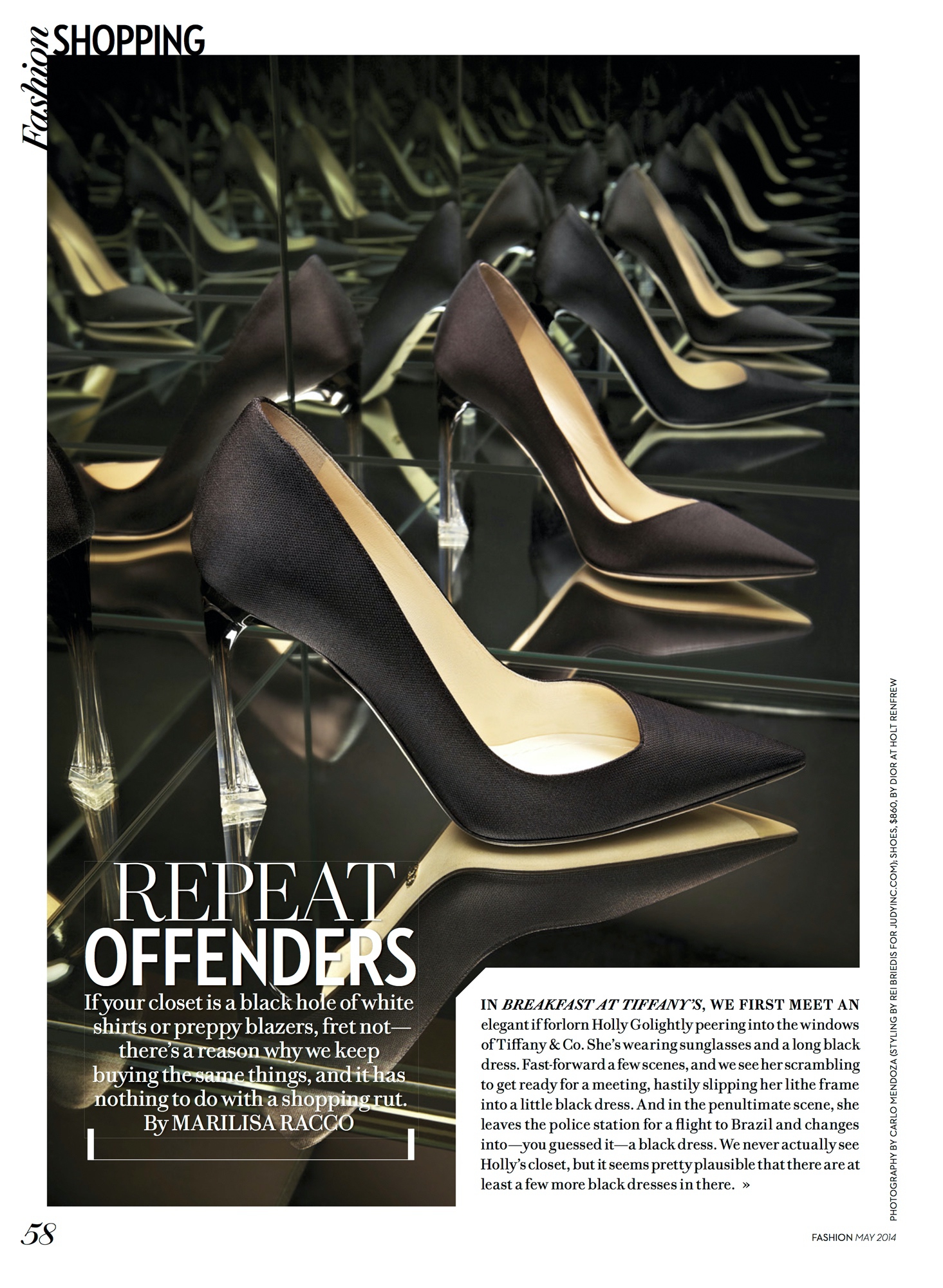 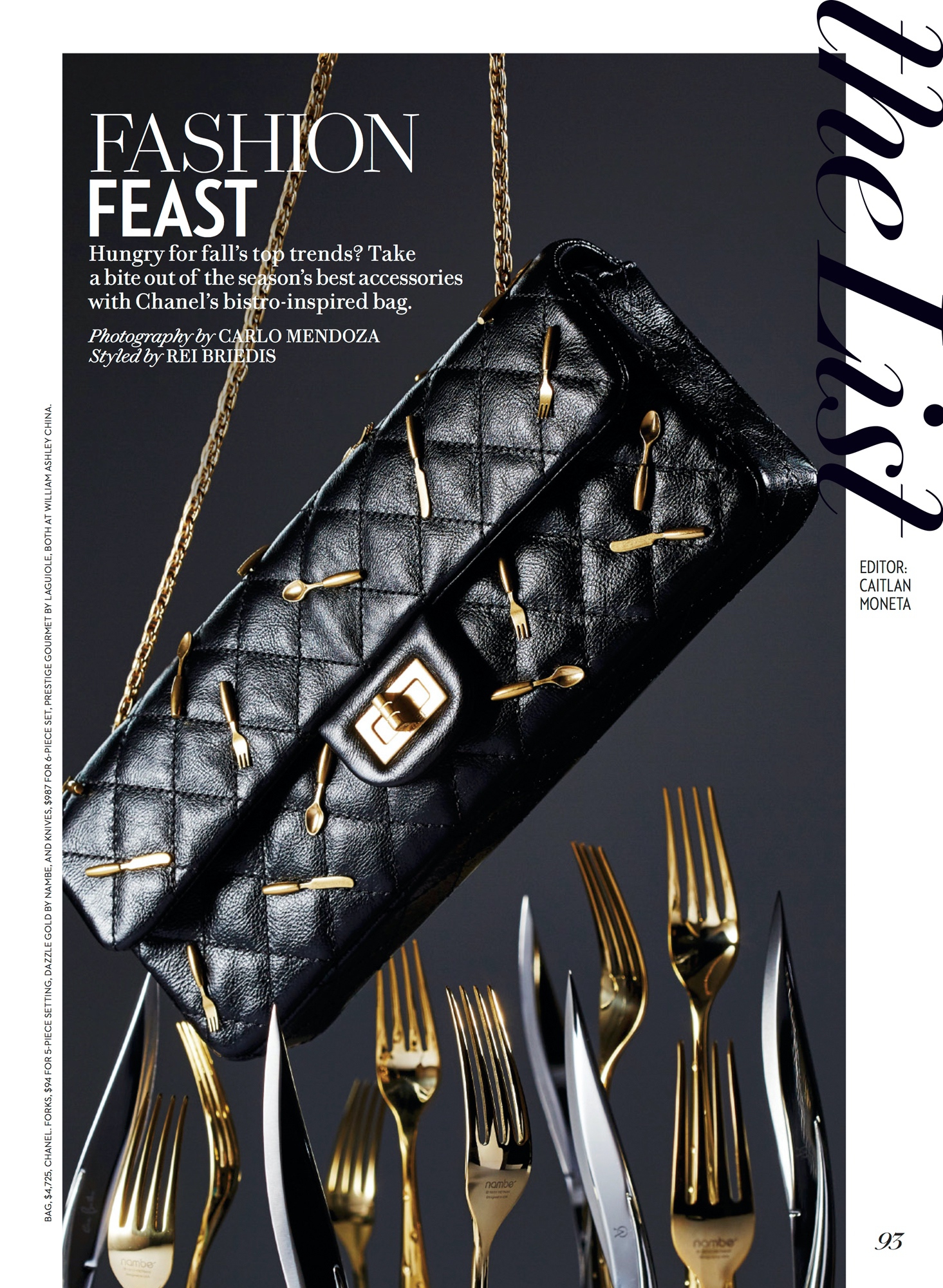 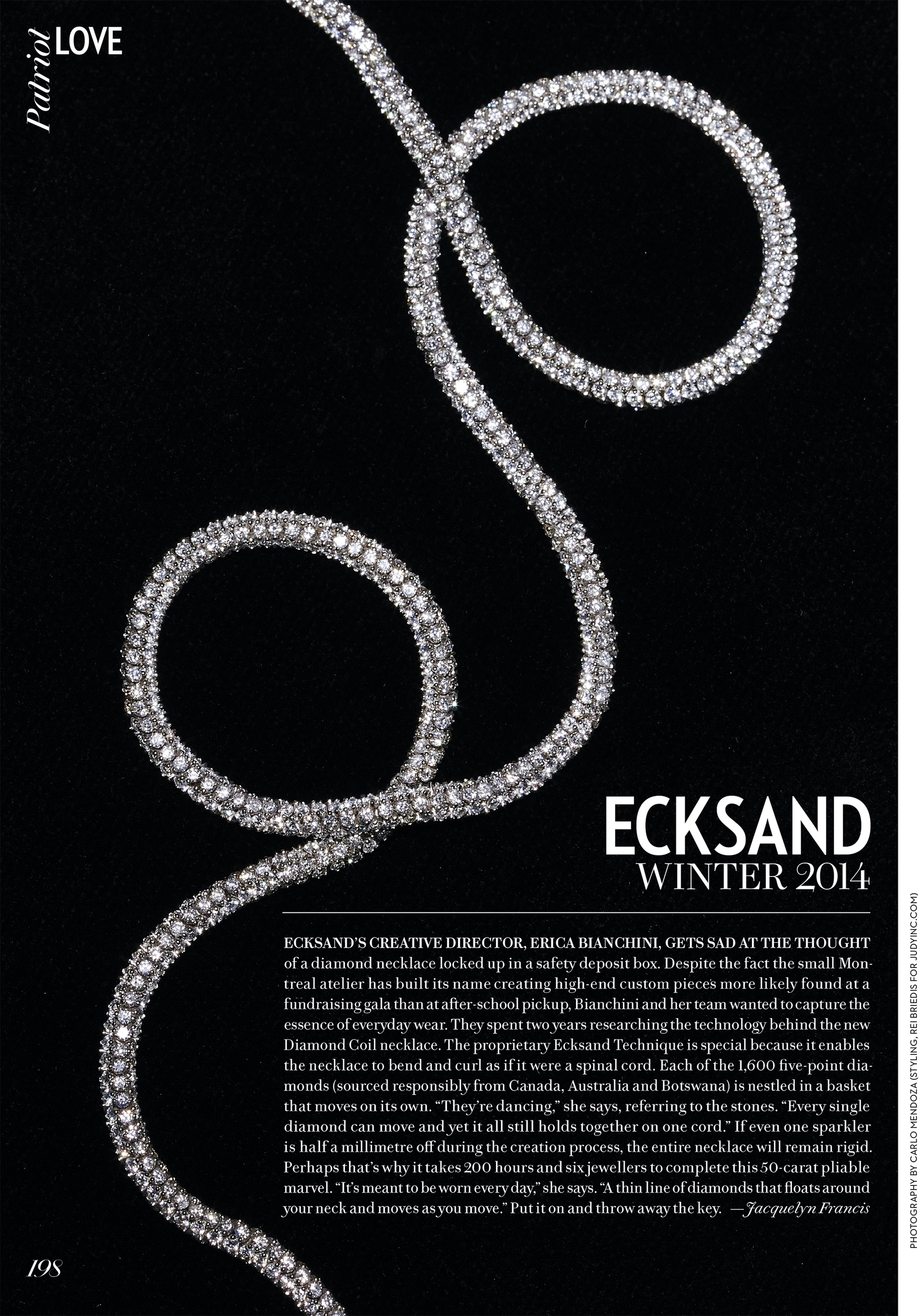 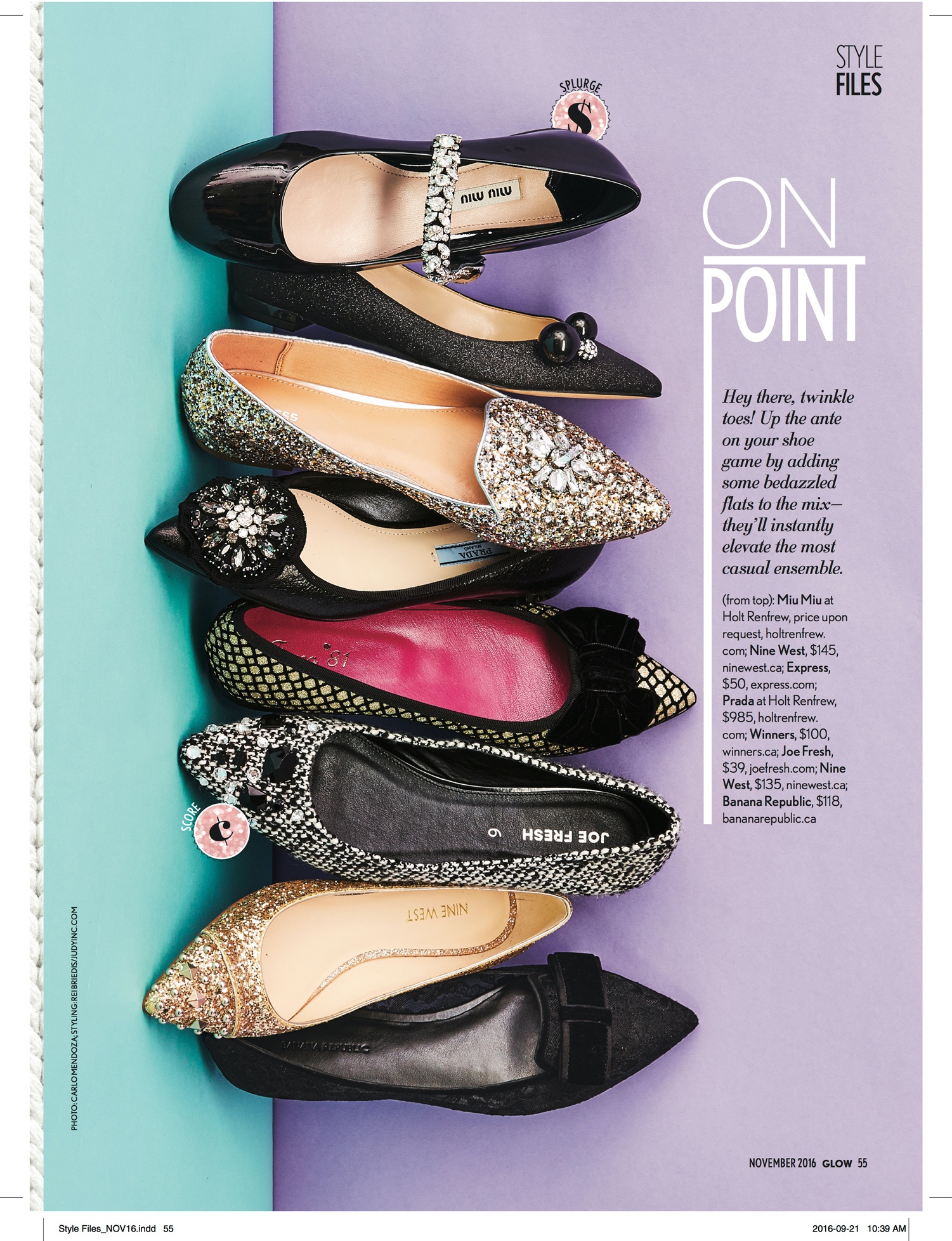 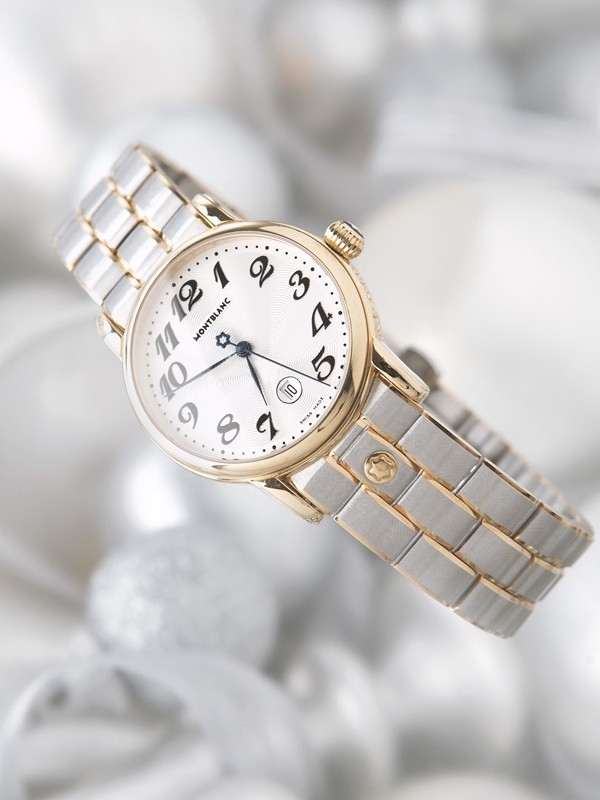 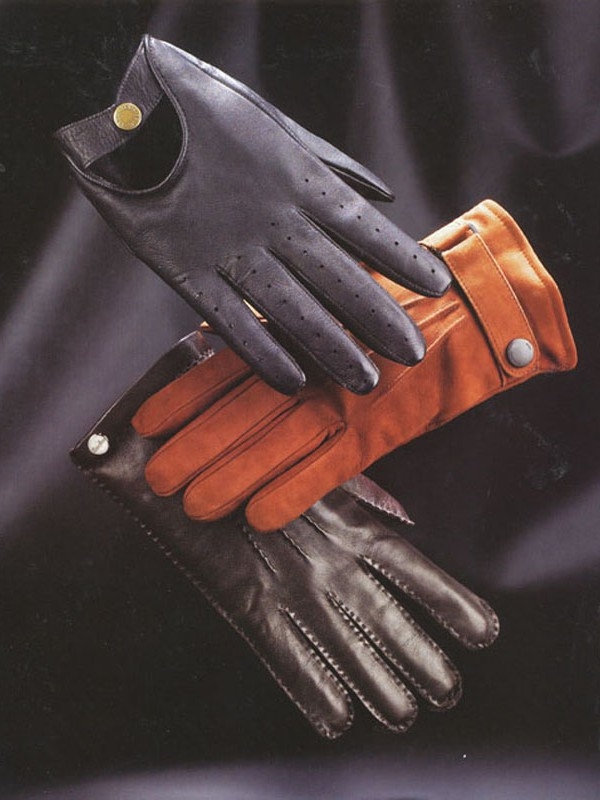 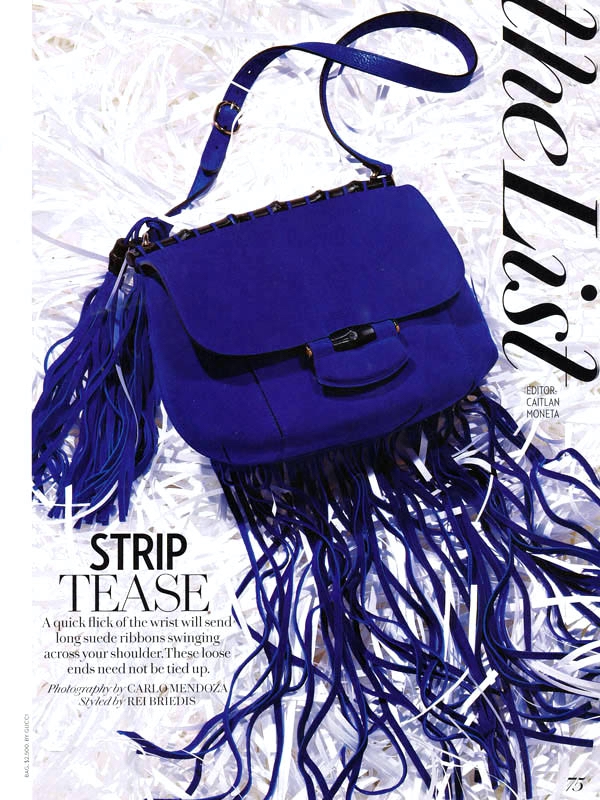 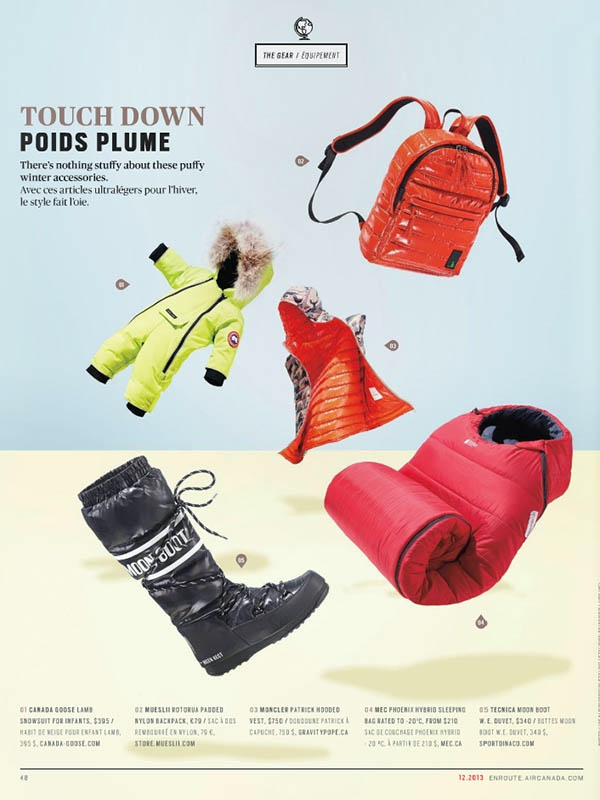 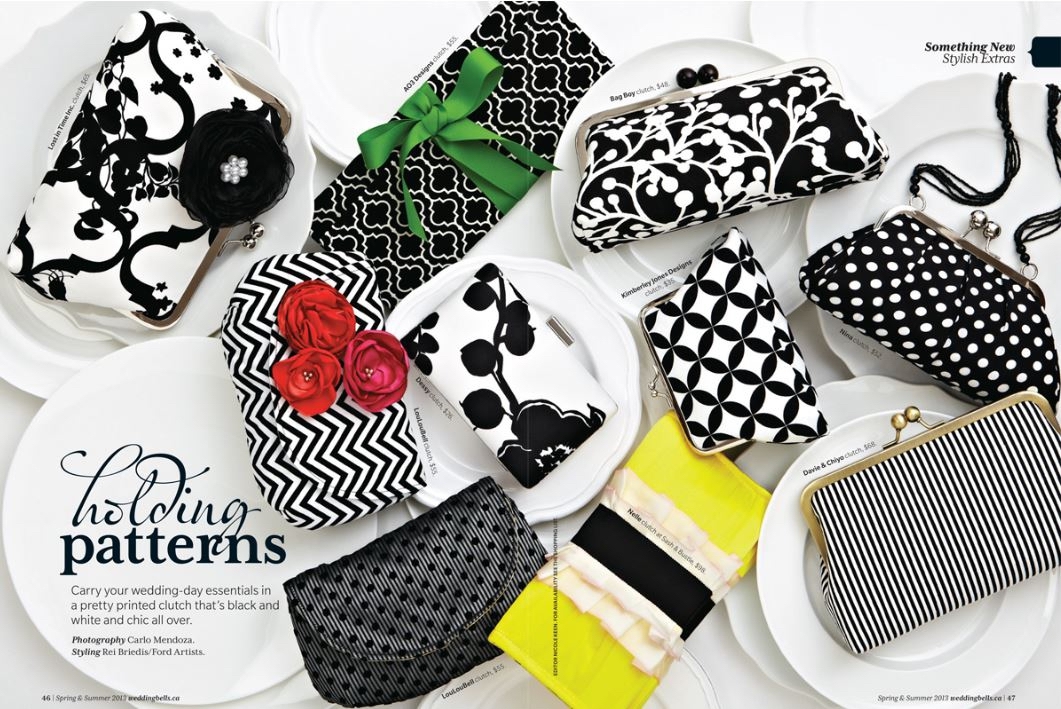 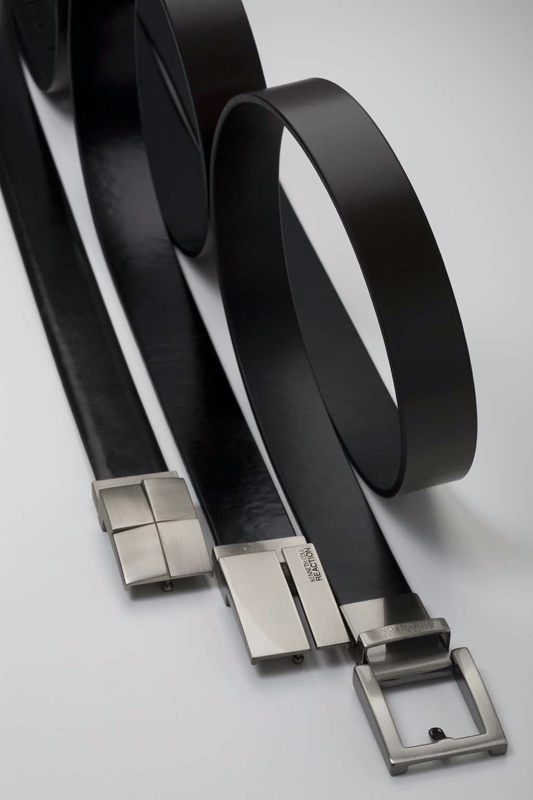 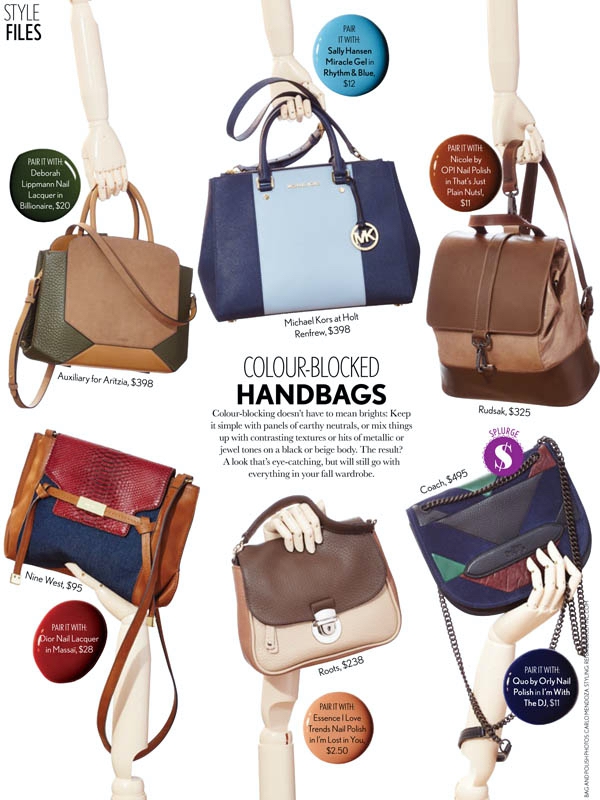