From an early age, Michelle’s innate interest in fashion developed on the pages of her sketchbook where her illustrations paved the way to a major in Fashion at Sheridan College and later George Brown.

Her keen eye for colour, texture, tailoring, and overall sense of style has enabled her to work with top photographers from near and far, earning her the reputation as one of Canada’s top print and commercial stylists.

While her creative editorial work has appeared in major fashion magazines such as Dress To Kill, Glow, Blackbook and Sharp, Michelle’s expertise has also been utilized by the likes of advertising giants such as Nike, Under Armour, Mercedes Benz, LG, L’Oreal and West Jet.

Throughout her career, Michelle has worked with notable names such as Marisa Tomei, Daria Werbowy, Kelly Clarkson and John Cusack. 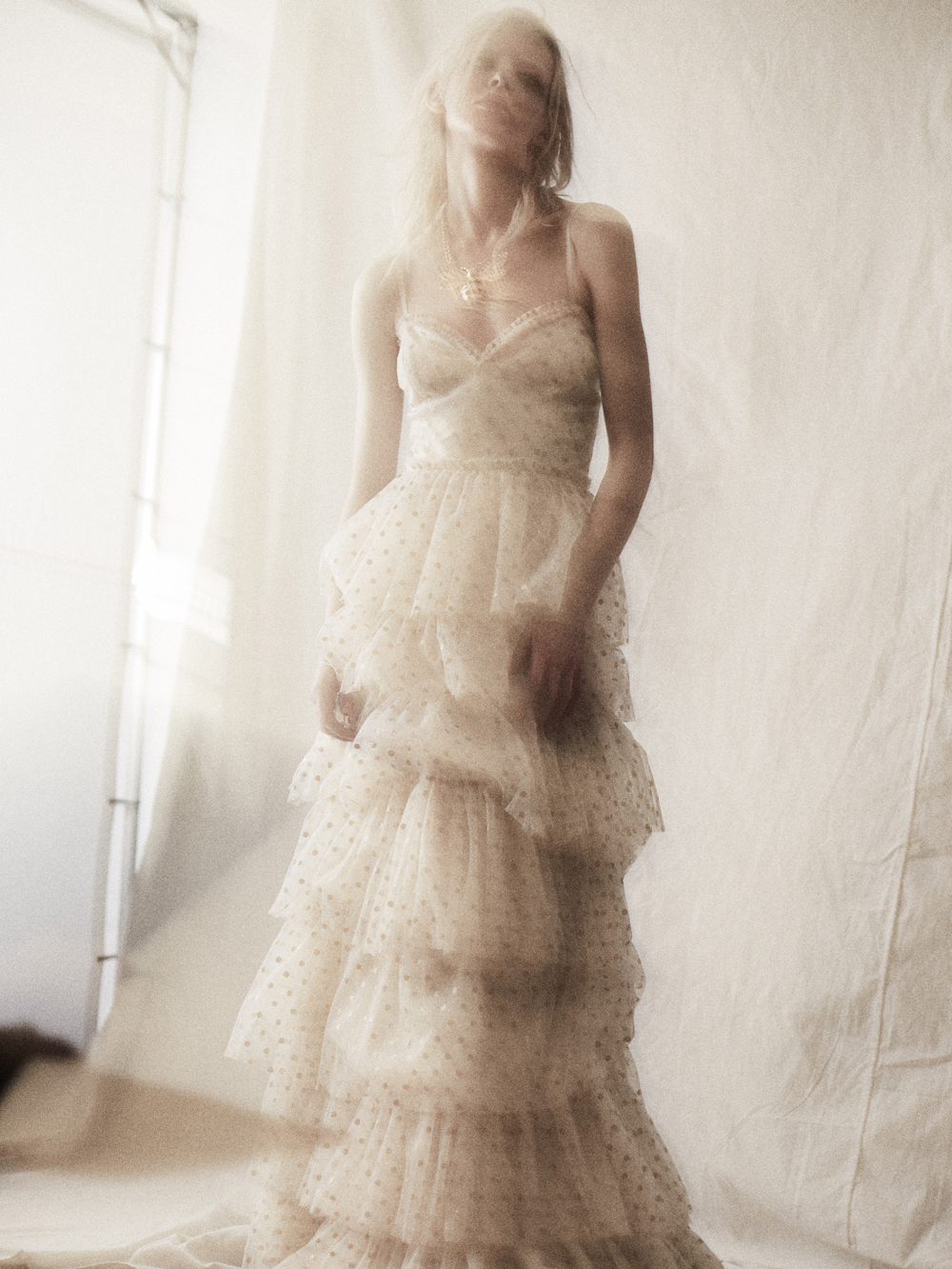