Jason Charles Hatton is an accomplished stylist in off figure, prop, tabletop and window design. Jason served as the National Visual Manager for Chanel Canada and for 4 years worked with Chanel Paris to develop window displays and event décor for the Canadian region. Included in his experience at Chanel are windows for 31 rue Cambon; Chanel’s world flagship boutique, local store and counter openings and tabletop dressing for some of Toronto’s most Chanel-Chic events.

As an off figure, prop and tabletop stylist, Jason has animated sets for Holt

Jason spends both his professional and personal time creating and exploring technics to animate and make things look beautiful. Nothing excites him more than bringing an idea or vision to life 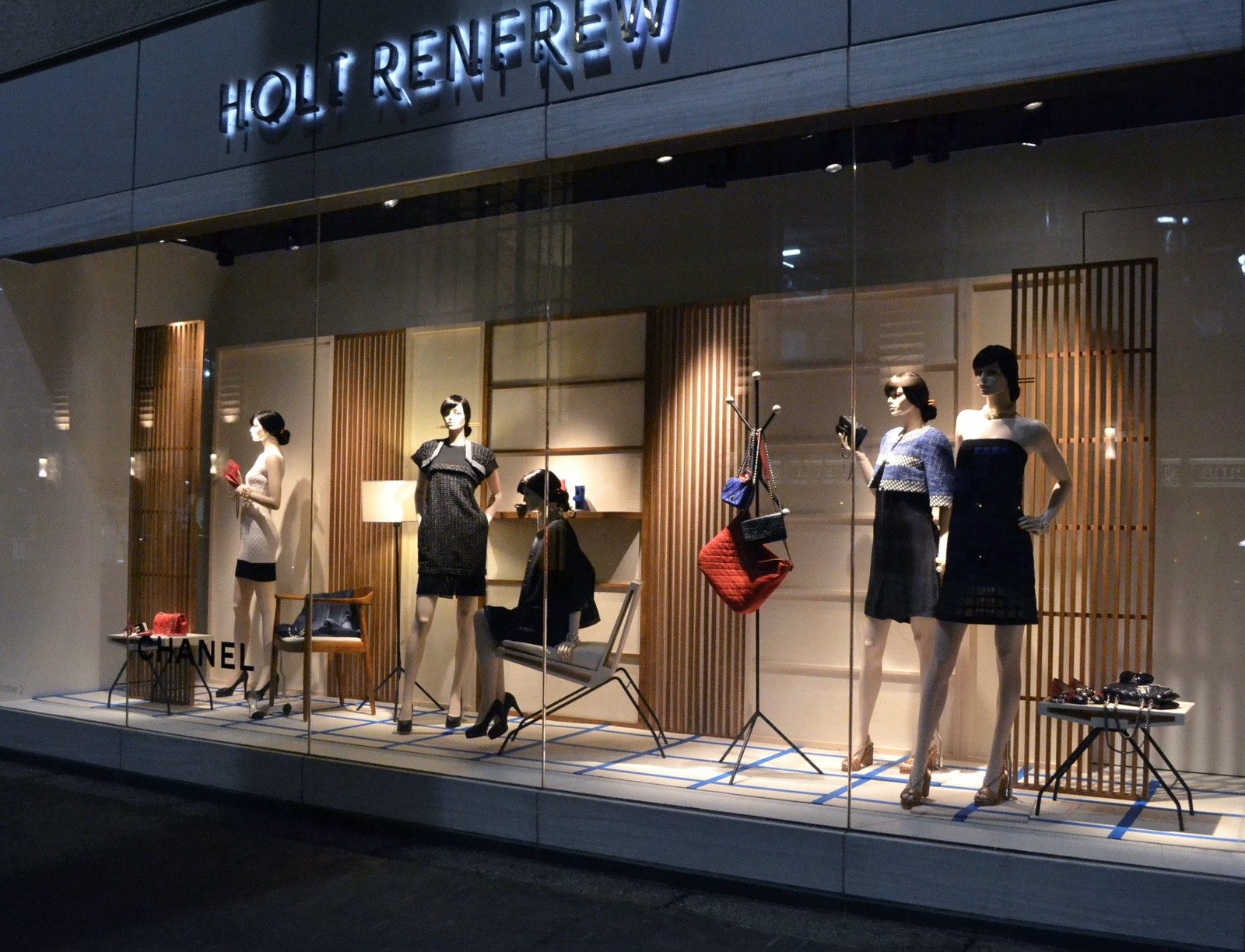 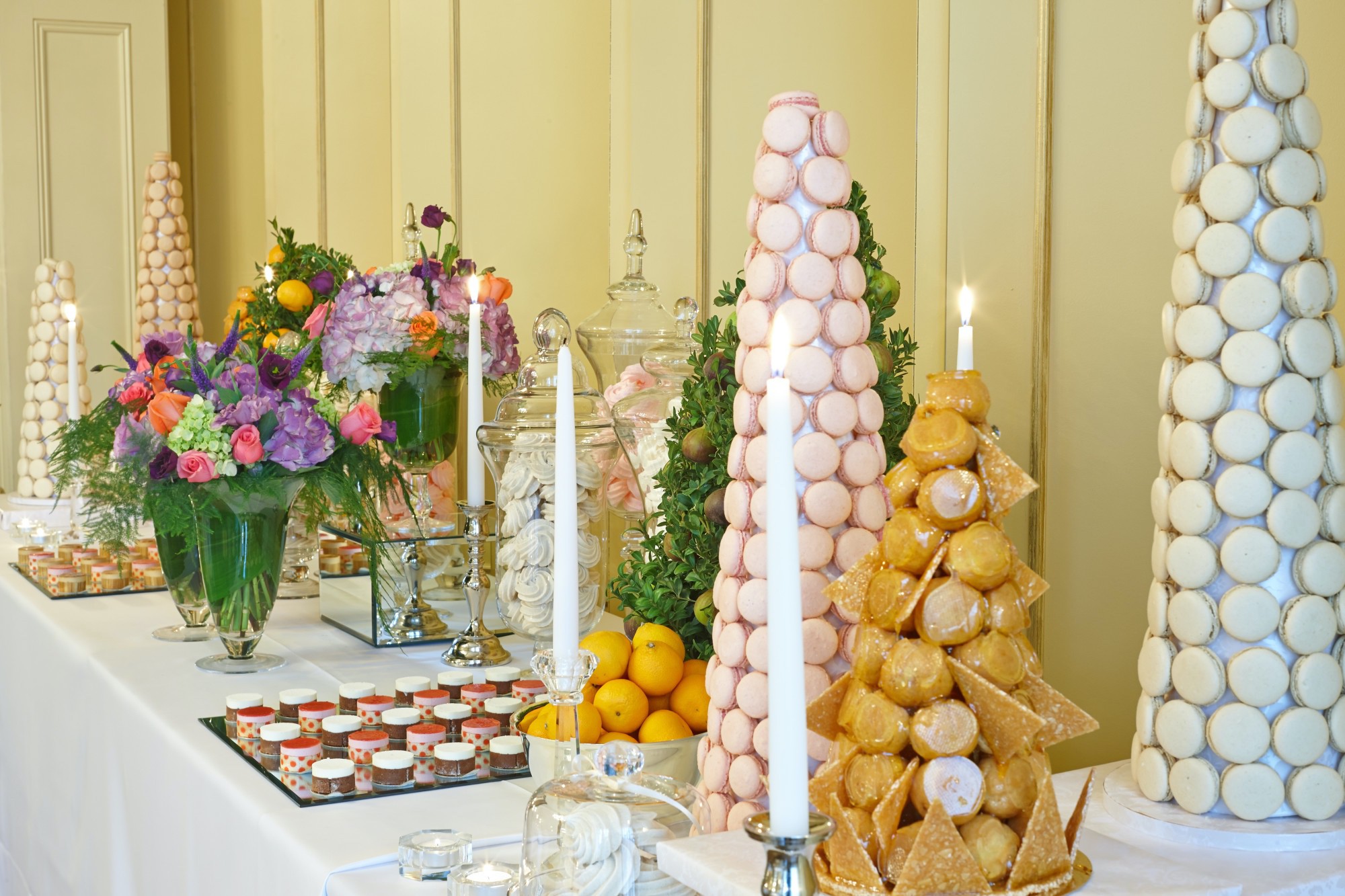 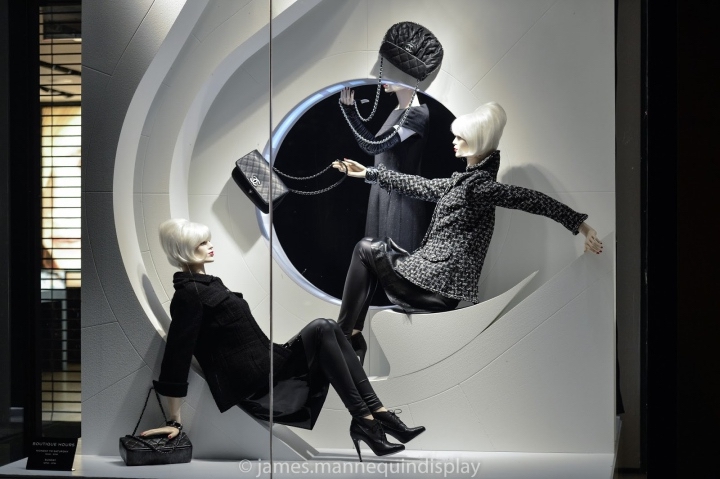 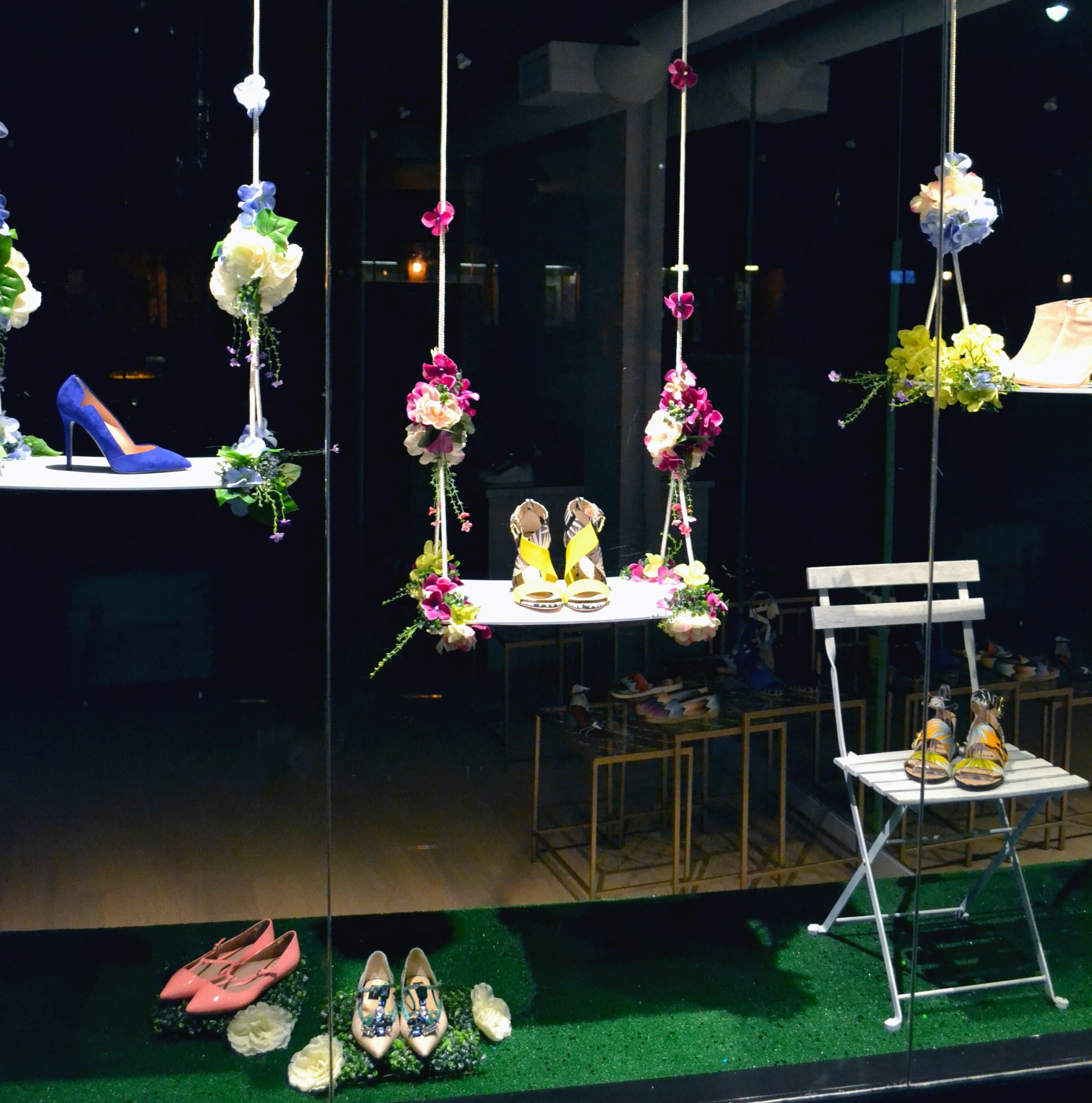 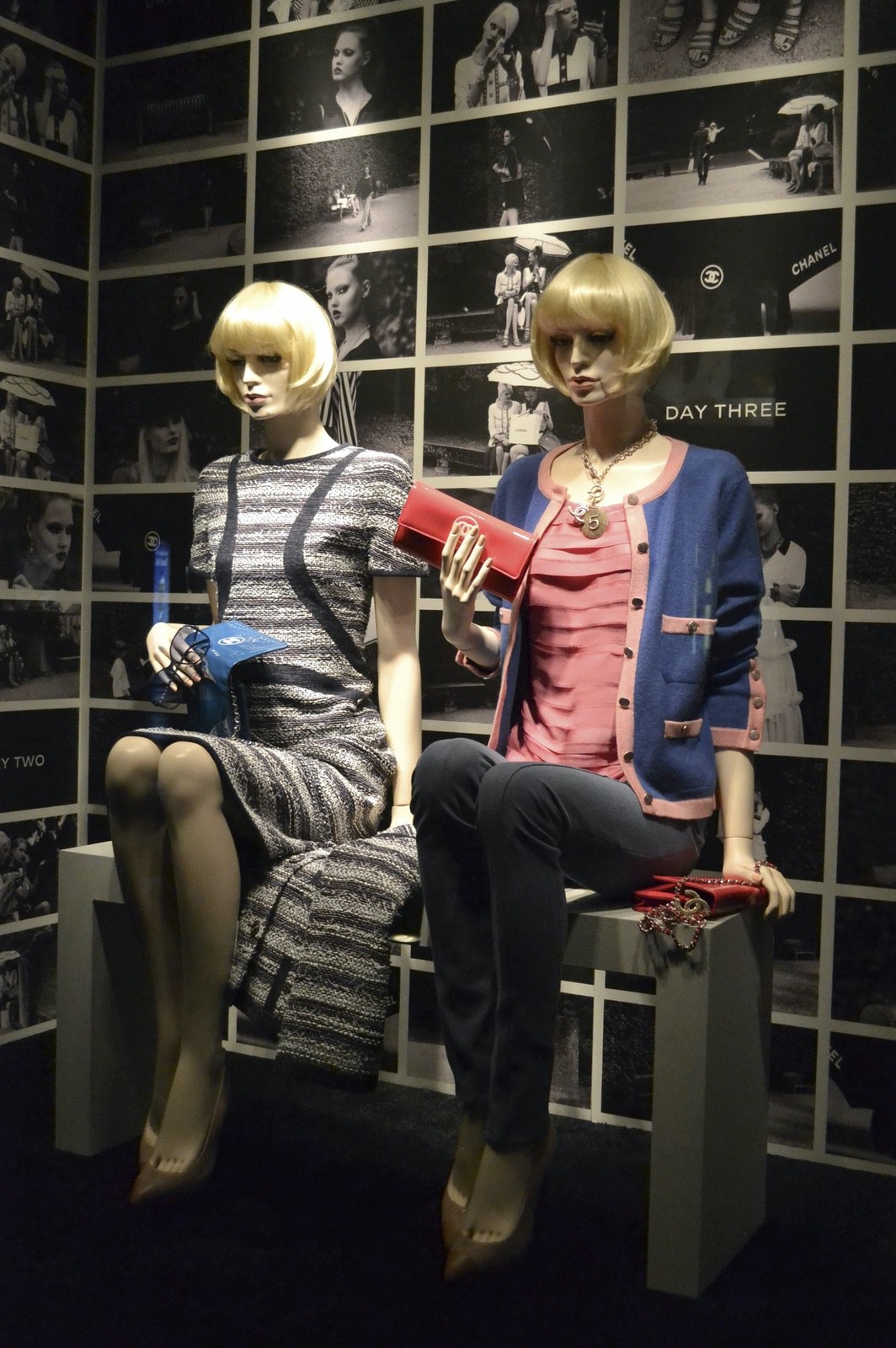 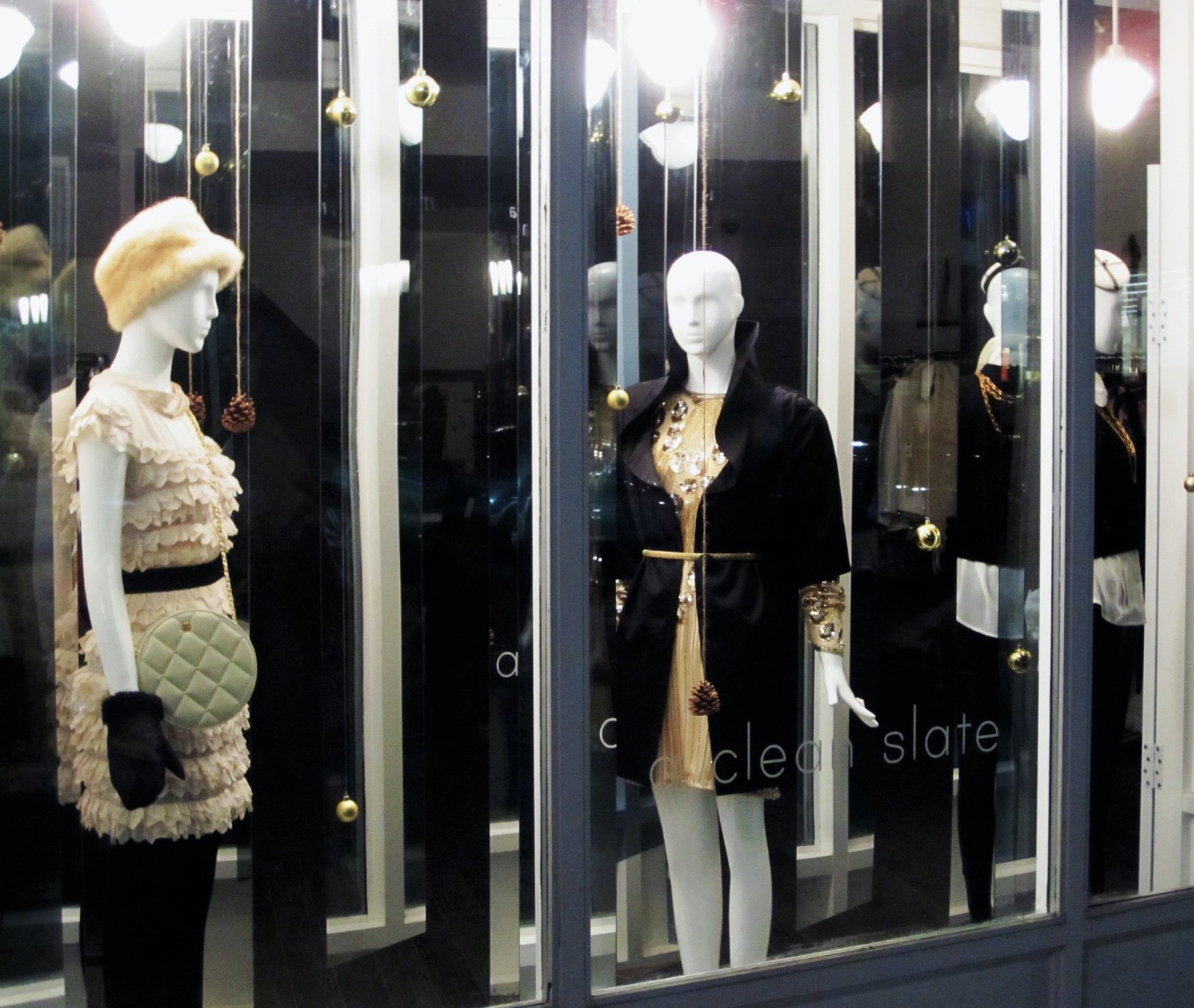 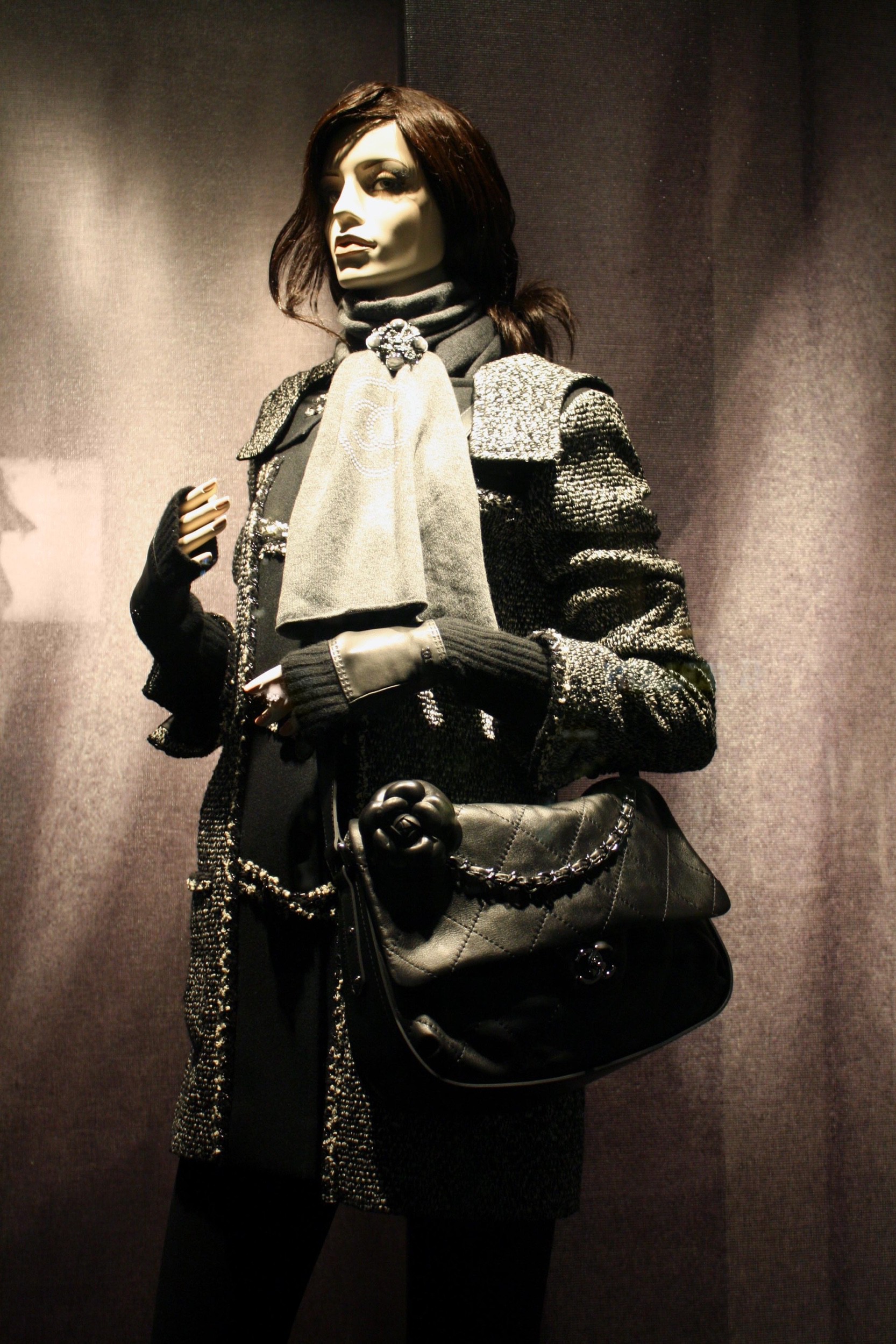 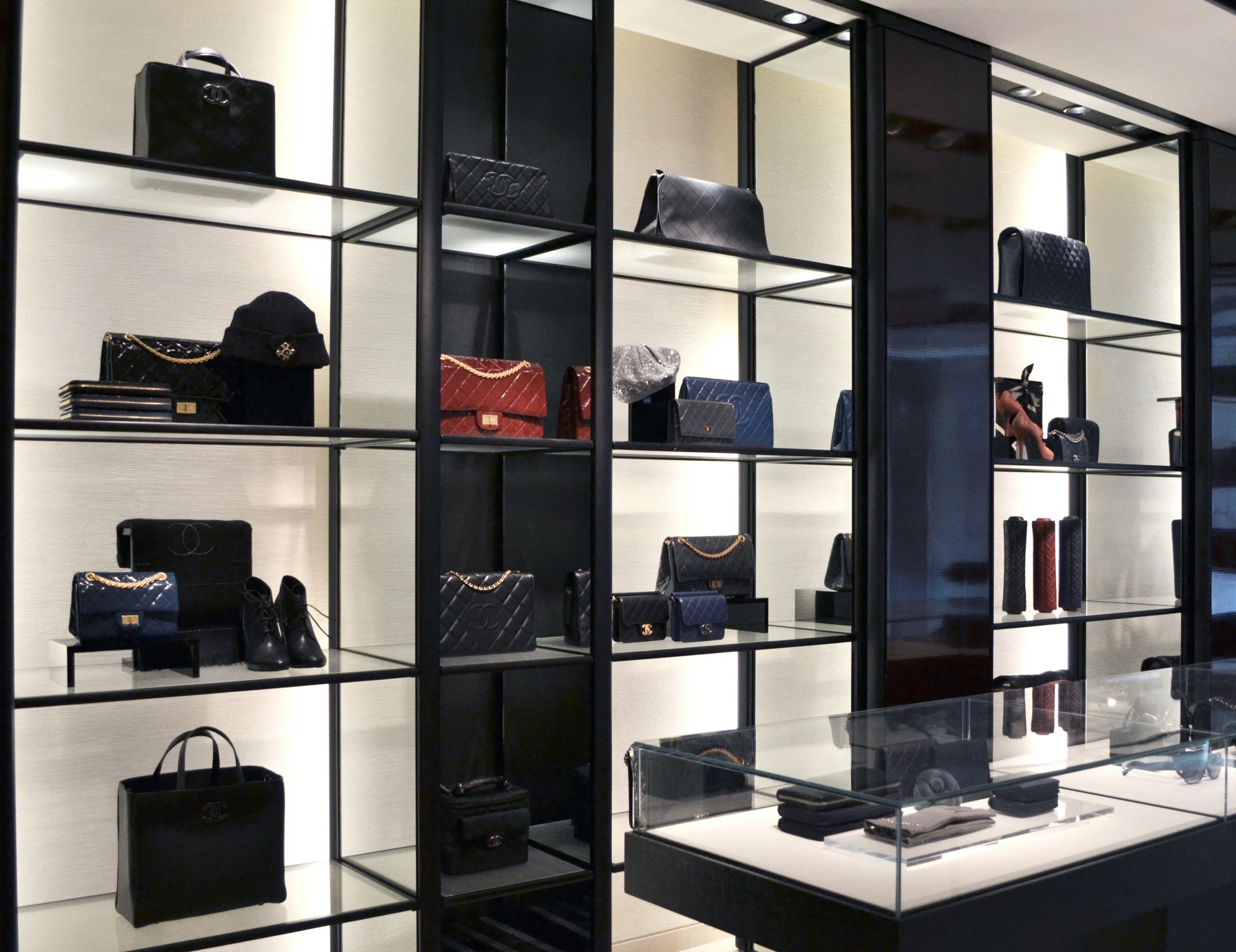 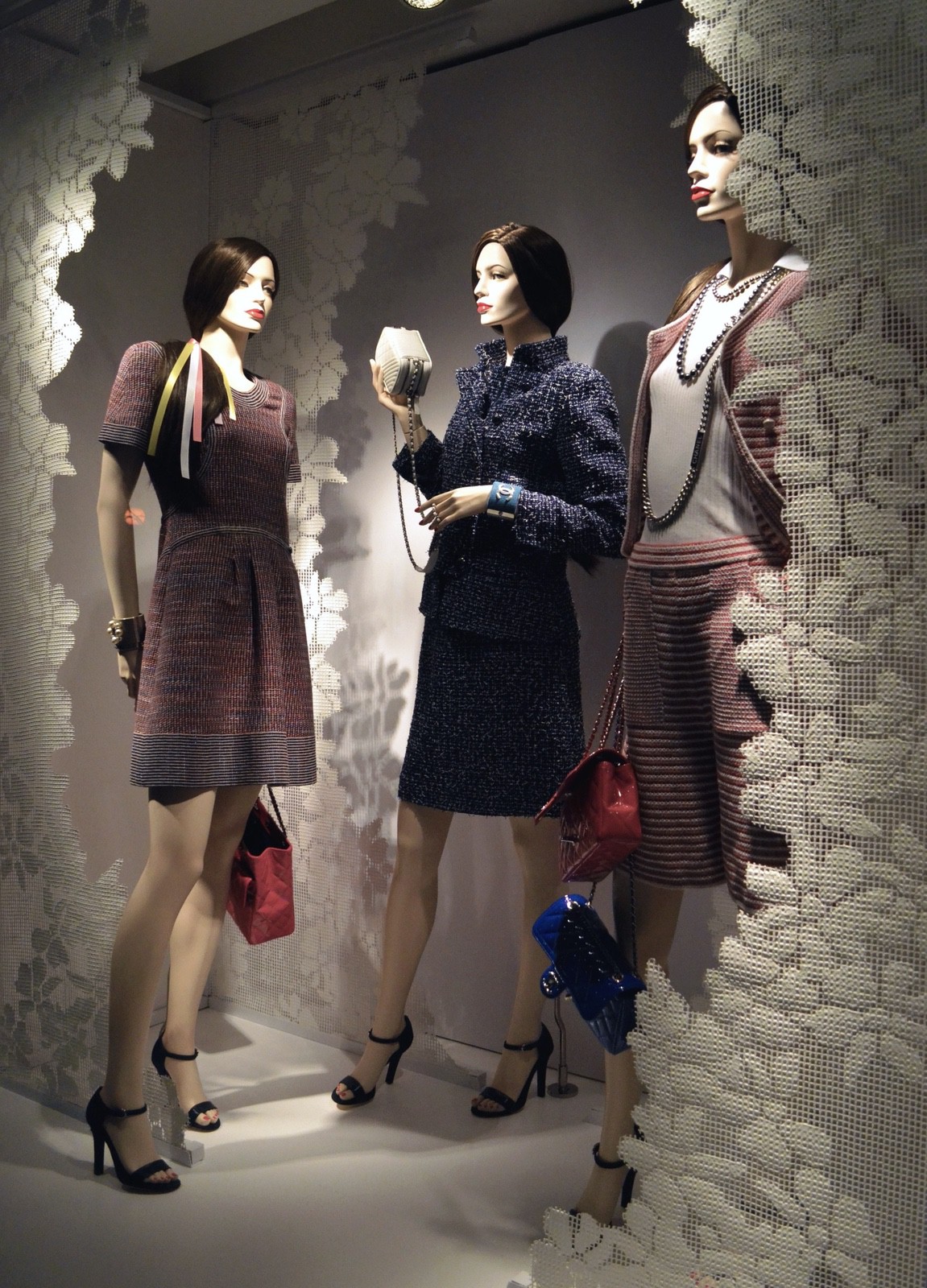 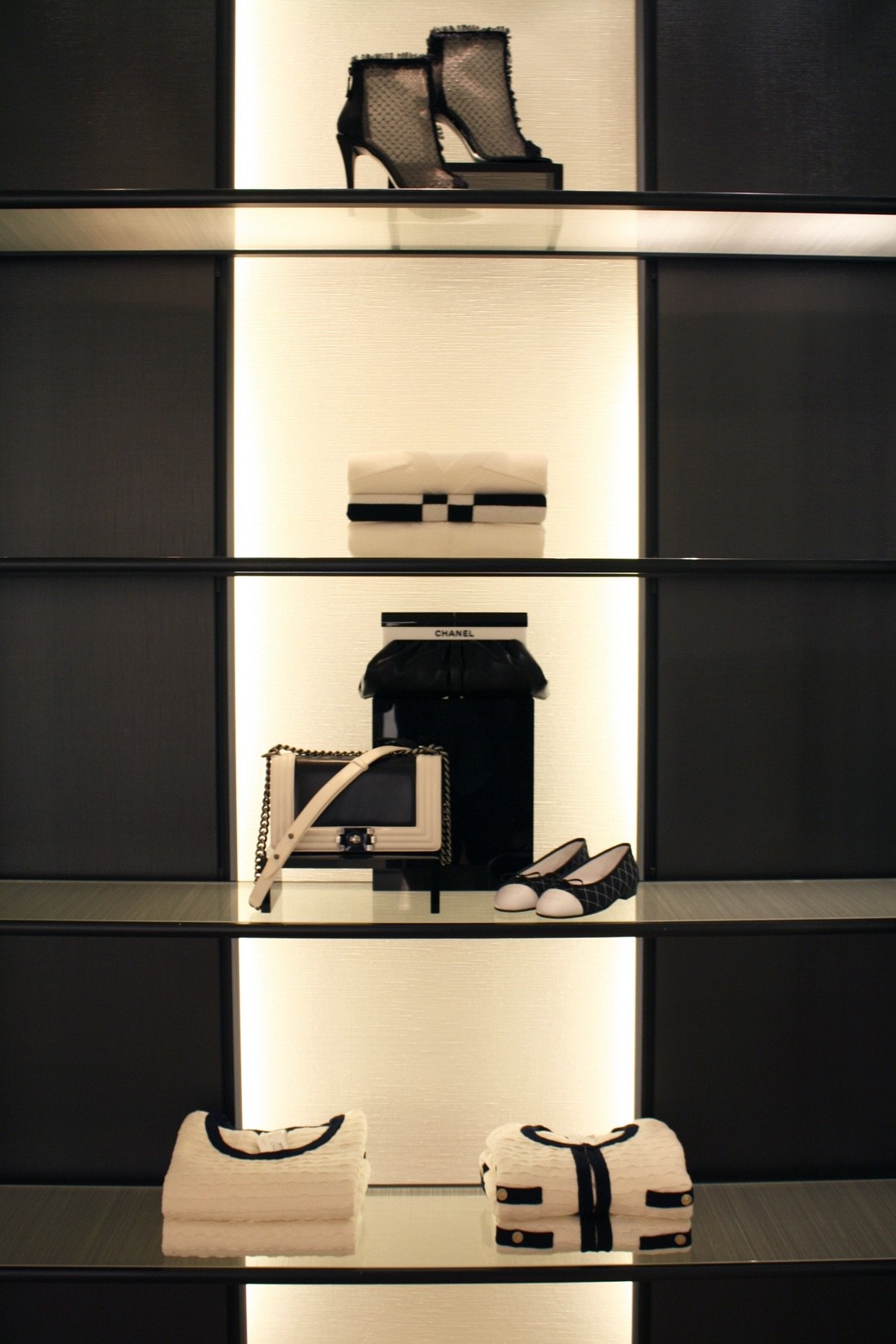 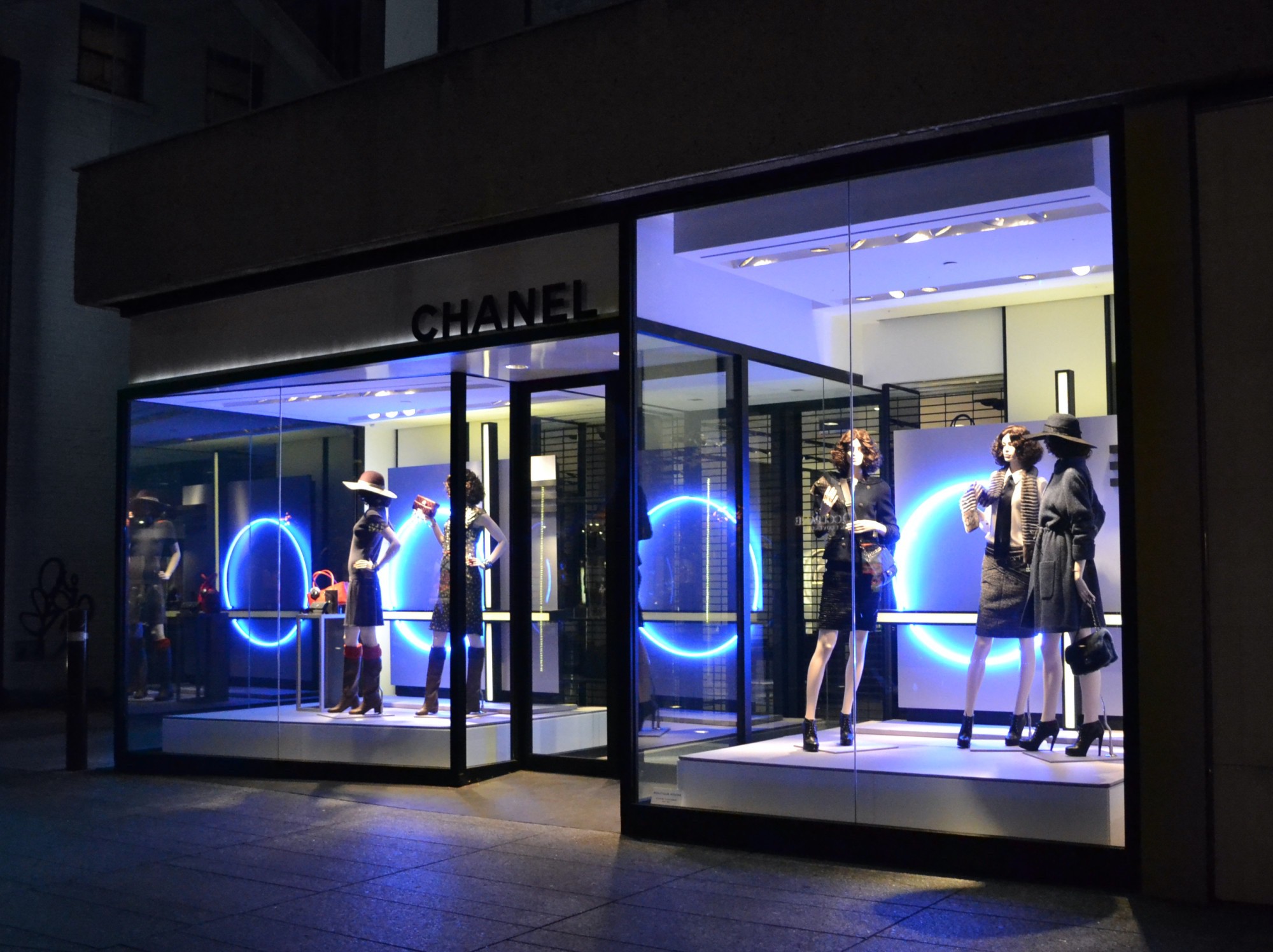 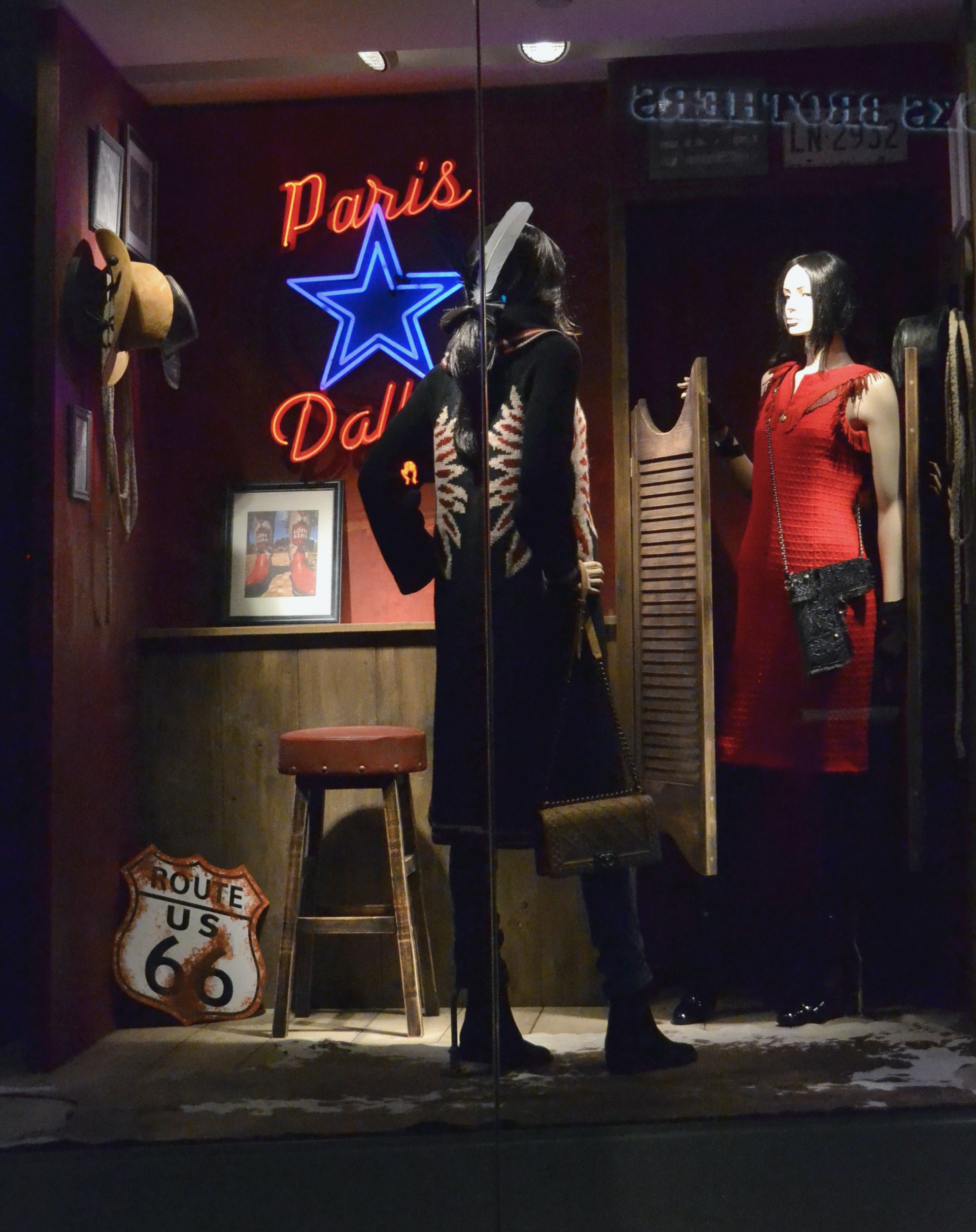 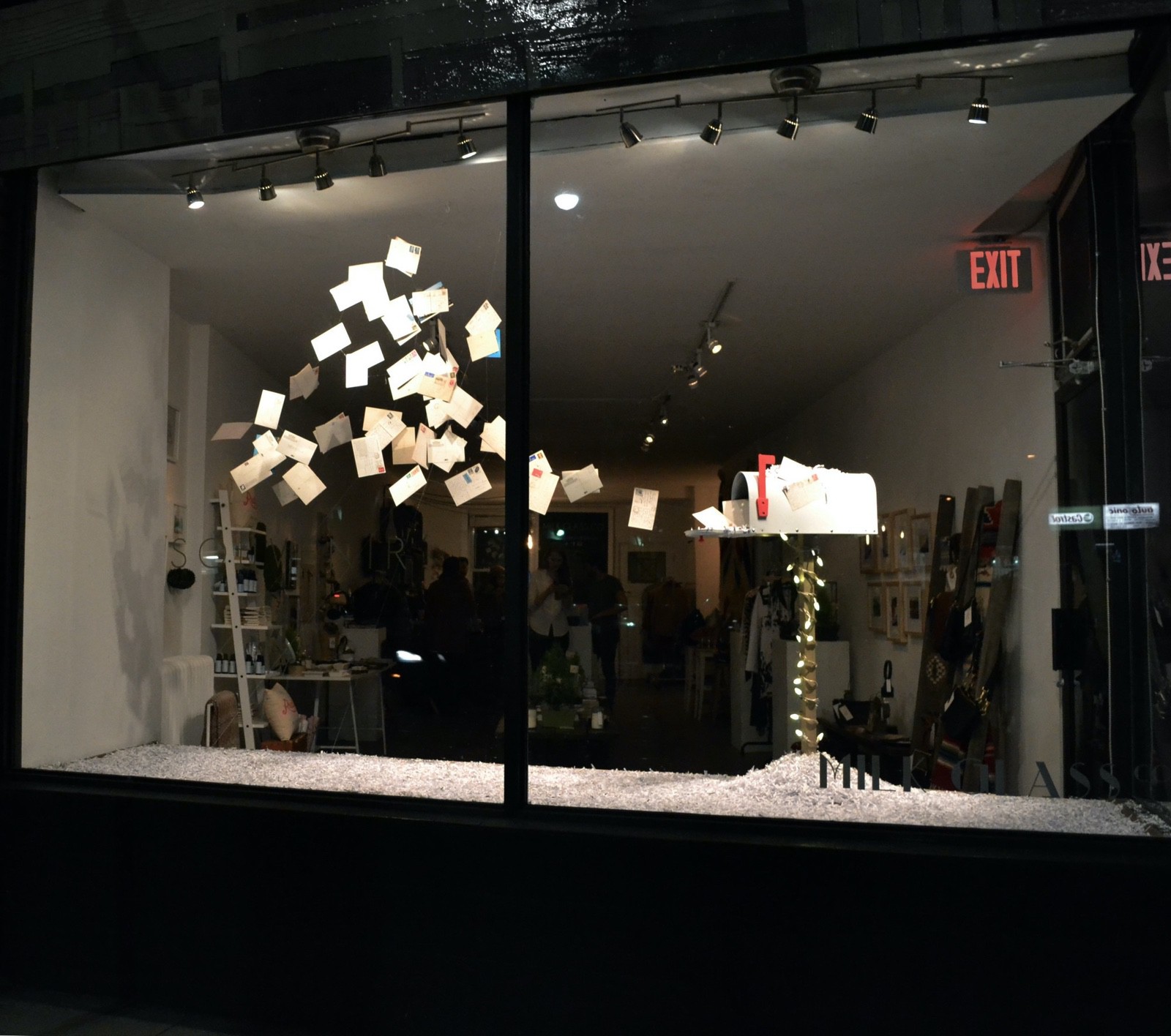