While working for the high end department store Simons, Simon was introduced to the profession of styling. The meetings that he had during his time there led him to working for several big names in the industry, and it is from these experiences that he has decided to start his own business.

Since then, he has split his time between television sets, red carpets, major commercial campaigns and fashion productions. His work has taken him to cities such as Brussels, Los Angeles, New York and Toronto. 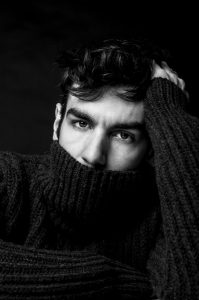 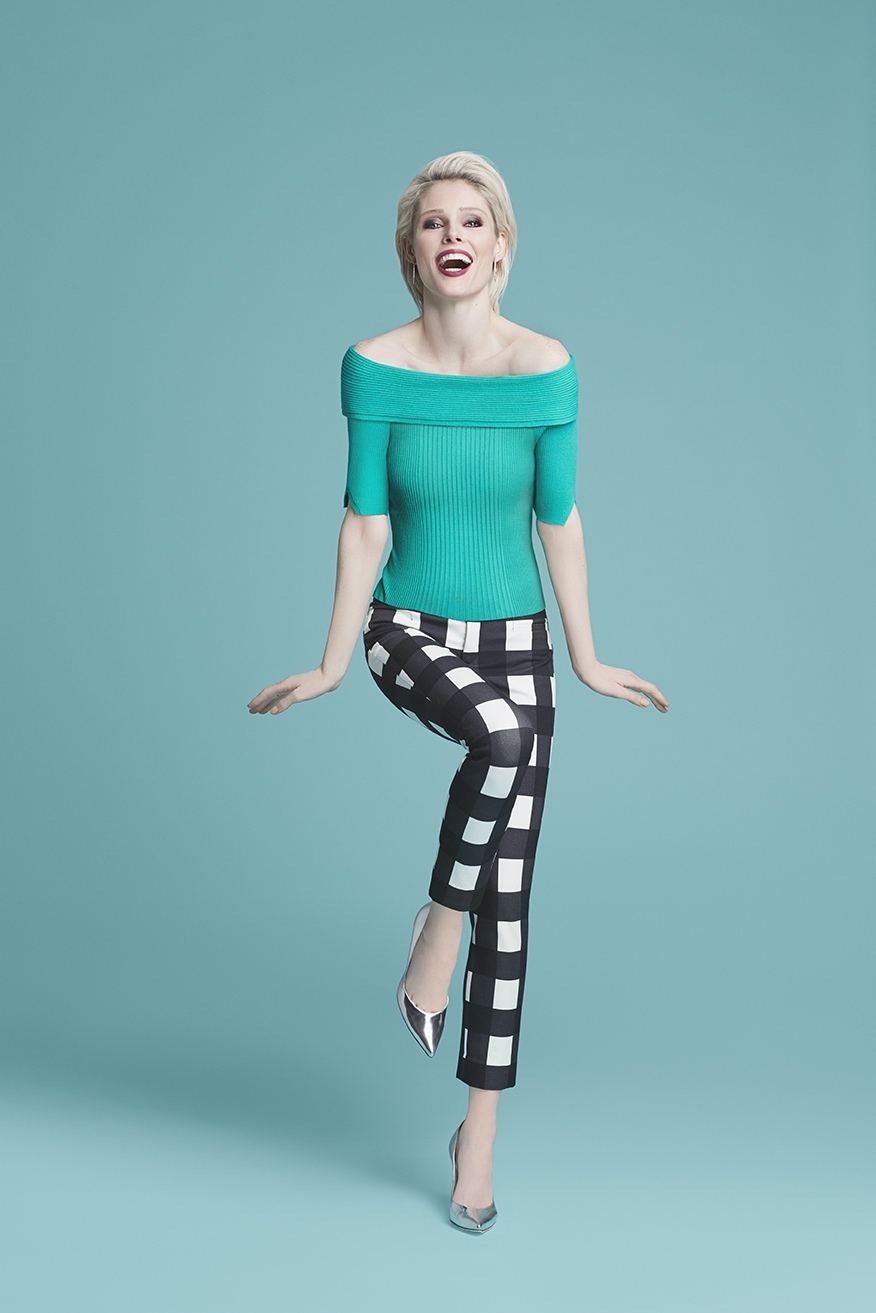 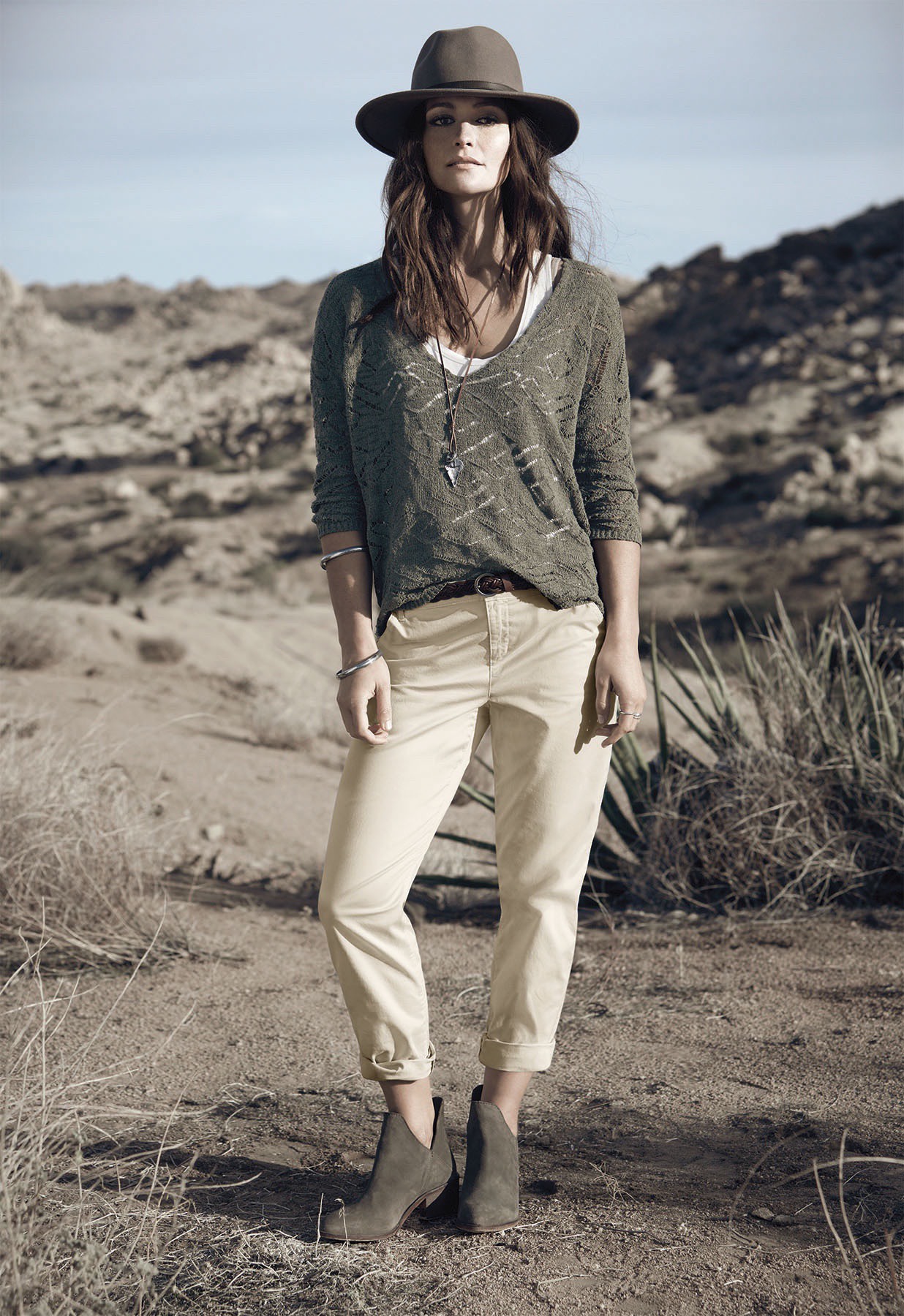 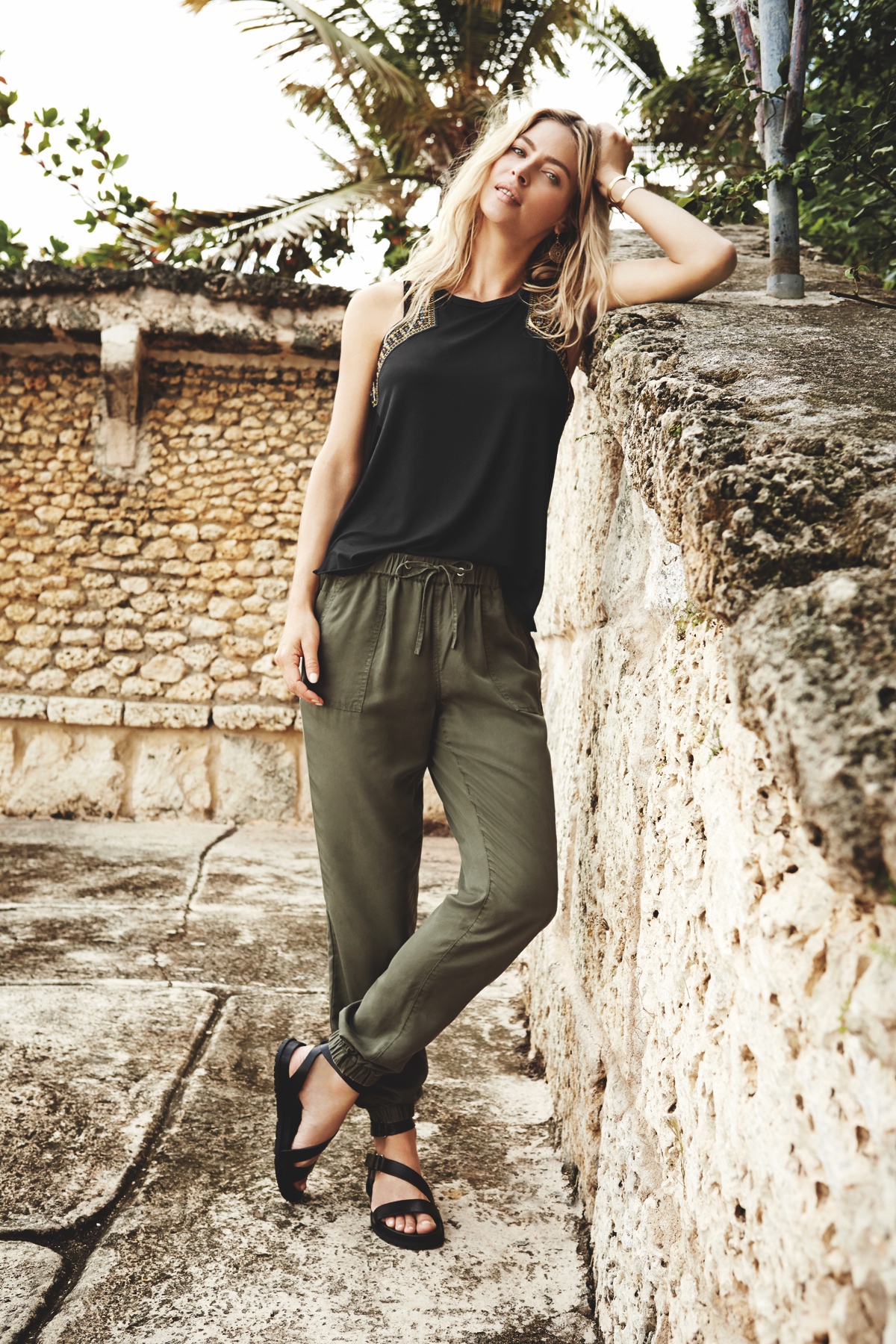