Sashà Elina is a Toronto-based fashion stylist specializing in editorial, television appearances, red carpet, and tour styling. Growing up in Florida, Sashà built an extensive retail resume at a young age, leading to a job at Miami’s eminent streetwear boutique, UNKNWN, before moving to New York City in 2013. She started working at Helmut Lang’s Soho store before spending the next 6 years interning at creative hubs like Milk Studios and styling campaigns for respected magazine publications. Her client list has grown to include artists like Tommy Genesis and Jorja Smith while also having assisted in looks for Kanye West and Travis Scott. Sashà’s styling technique thrives in the space where archived runway pieces and pre-Internet street style intersect. She’s best known for crafting single looks that can work in various settings – speaking to why clients want her as well as how she architects her own looks. Sashà’s personal style has already landed her profiles for Jordan Brand, StockX, and Coveteur. Back home in Toronto, Sashà looks to break into the world of costume design as she expands her reach in TV and film. 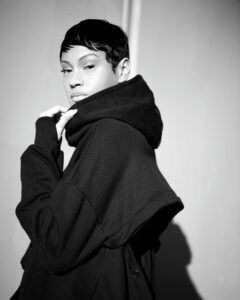 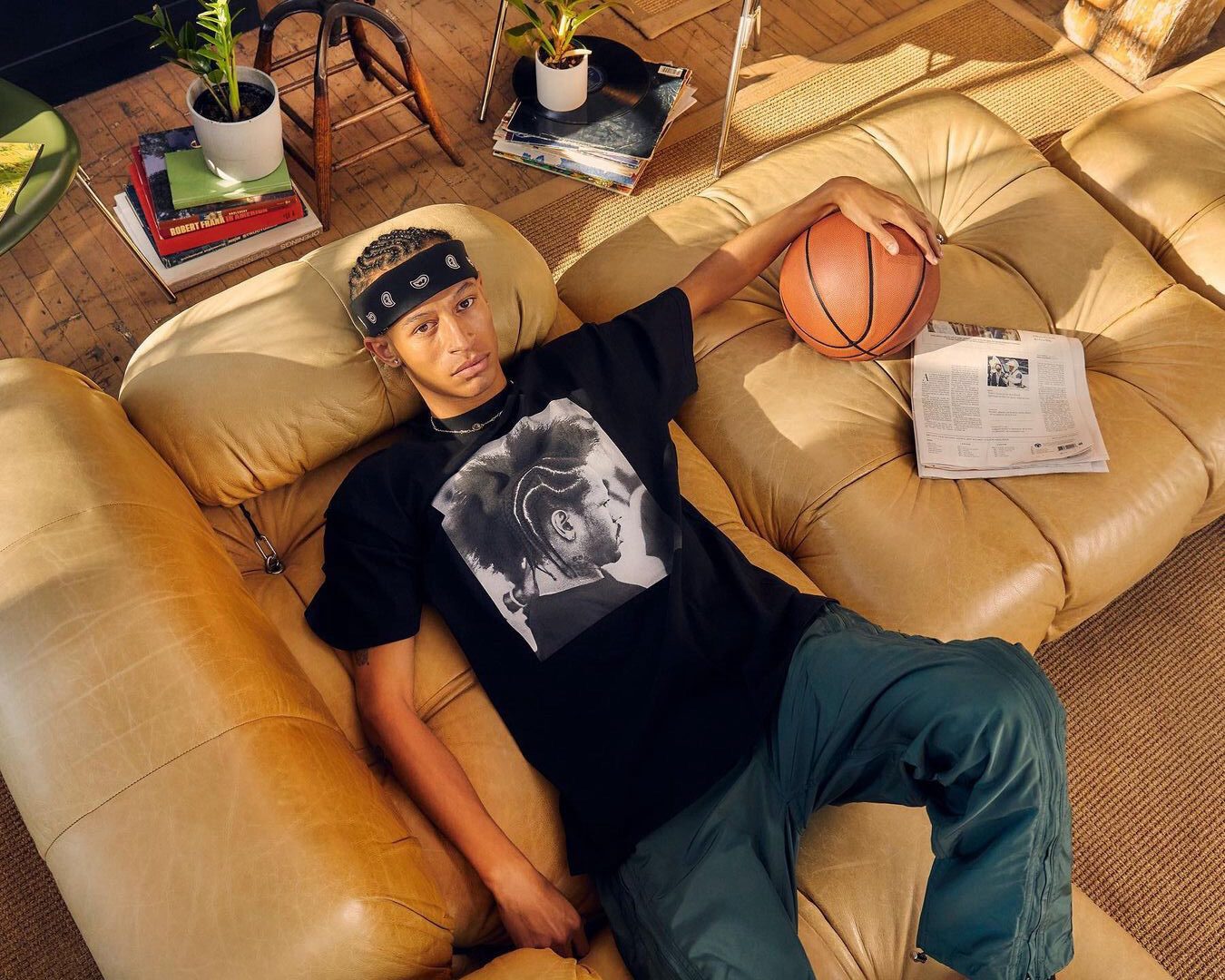 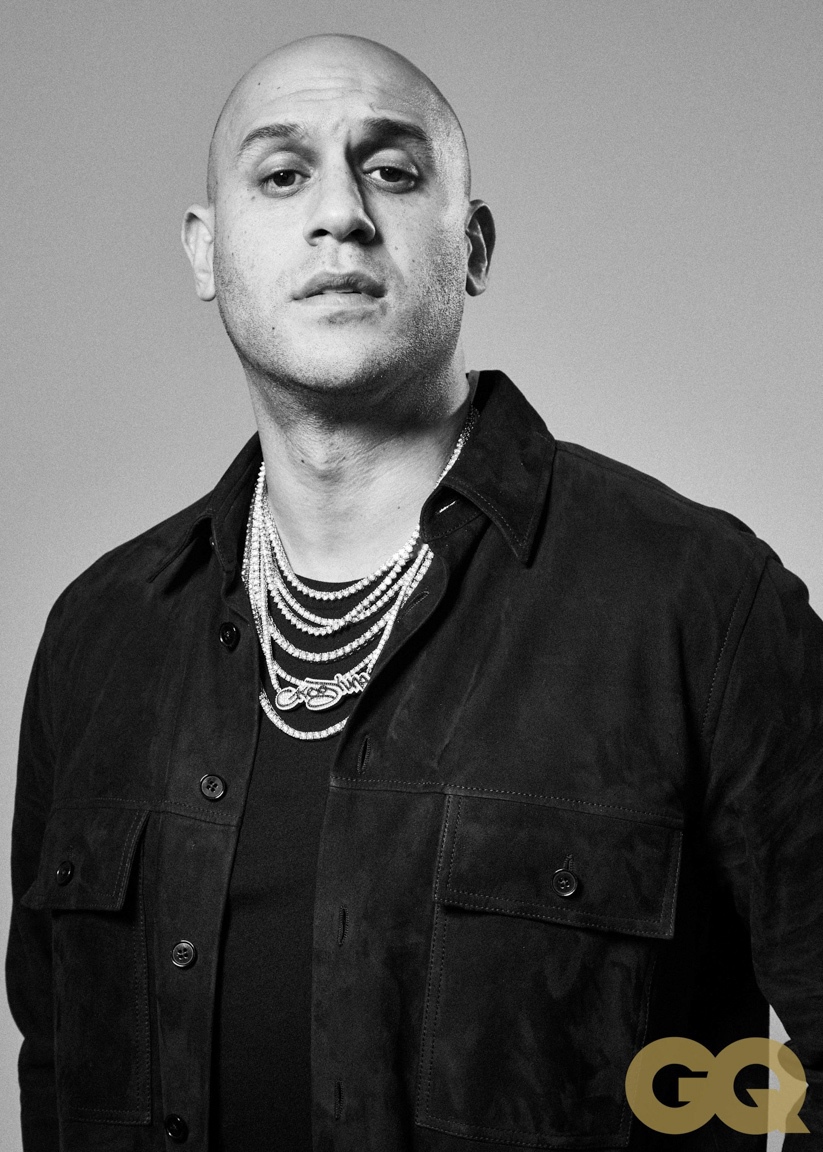 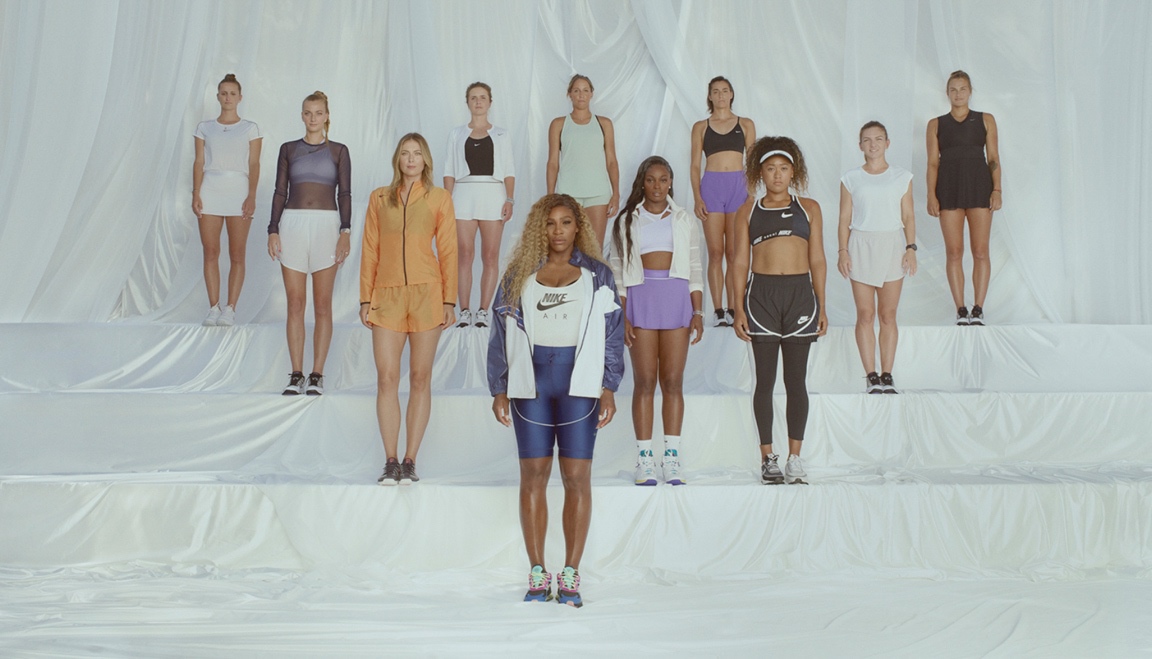 US OPEN QUEENS OF THE FUTURE 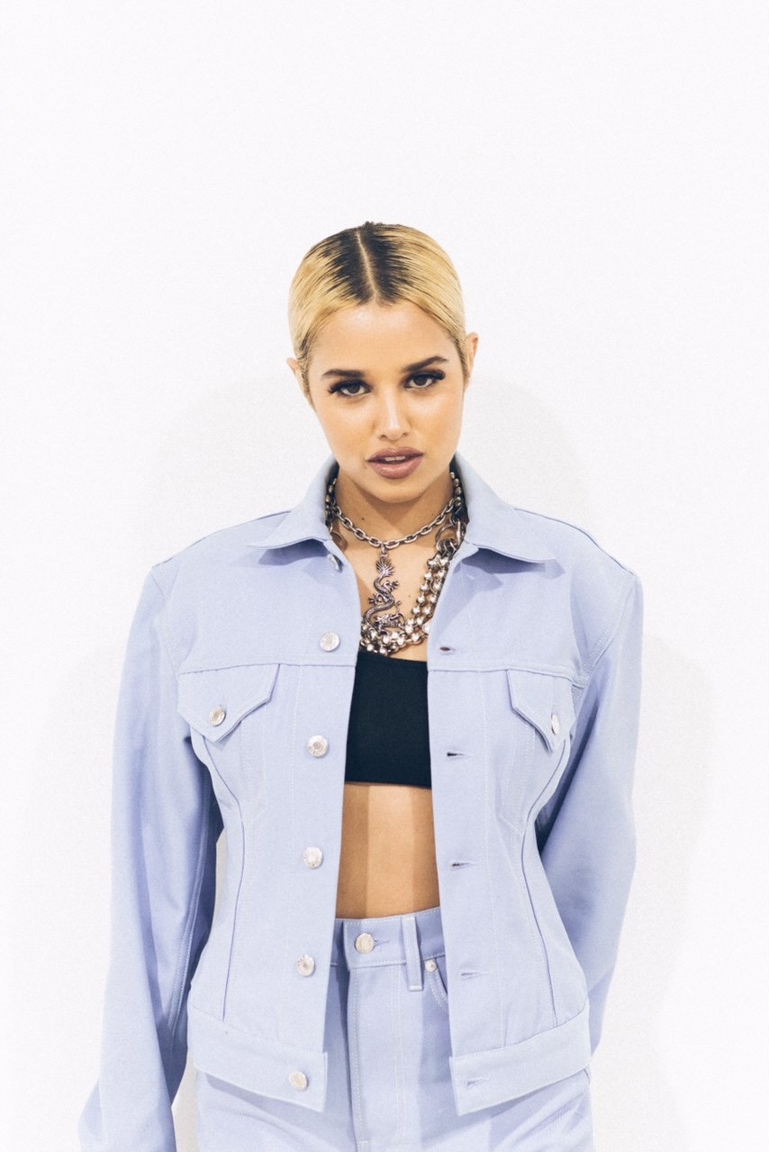 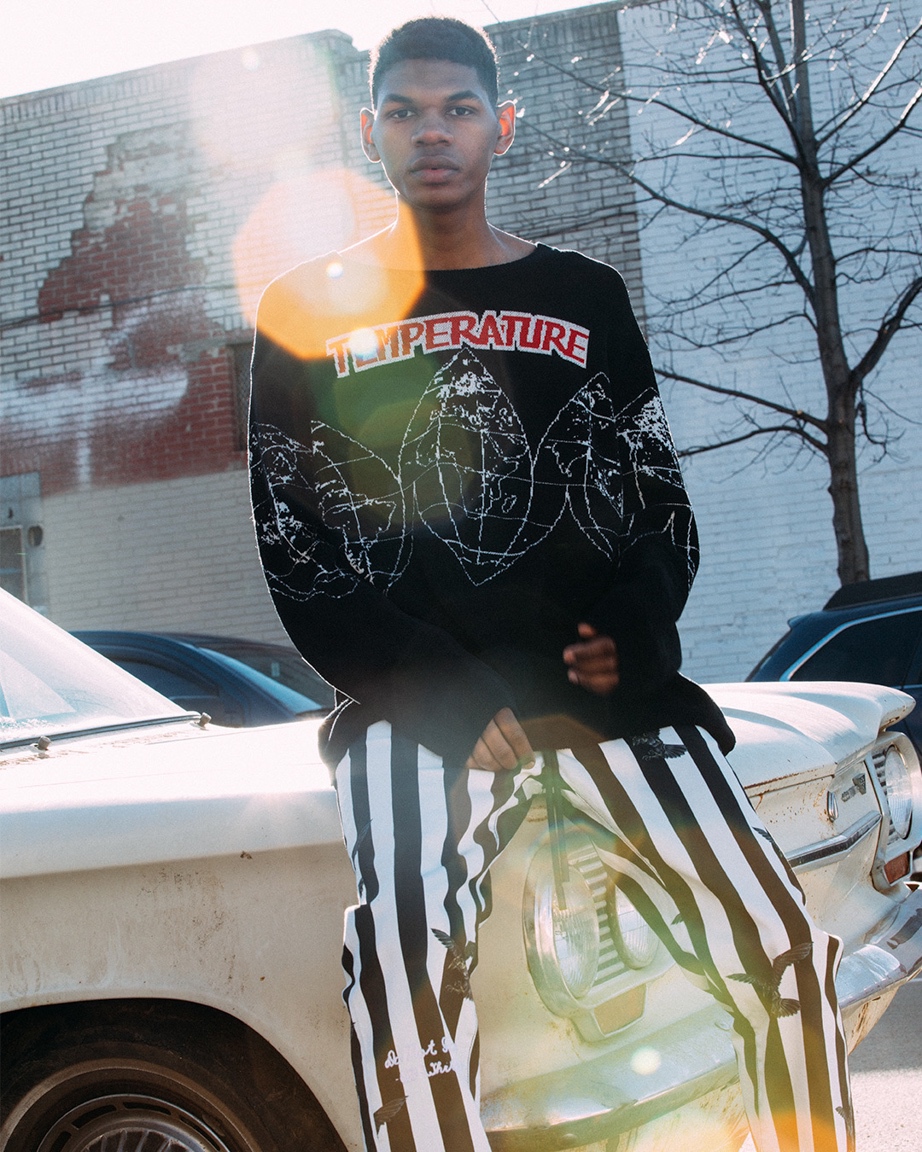 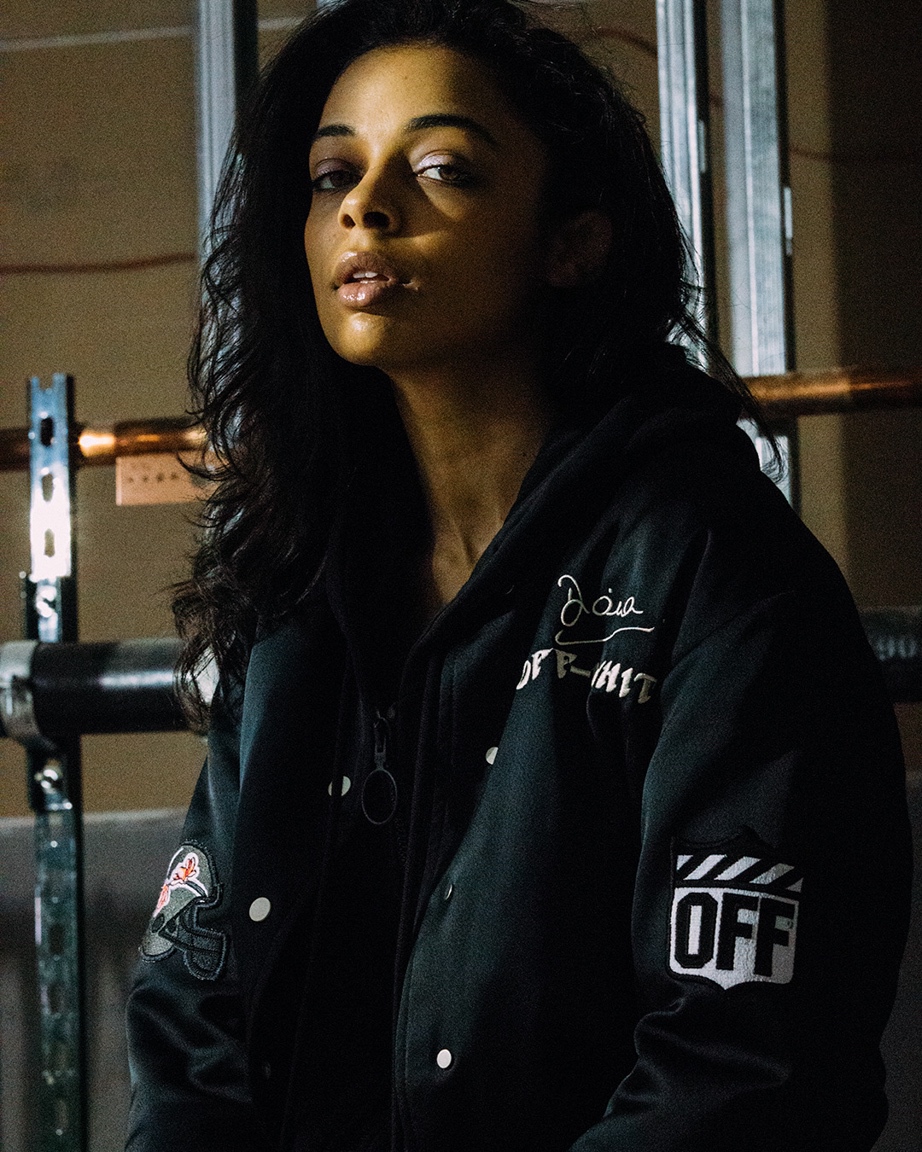 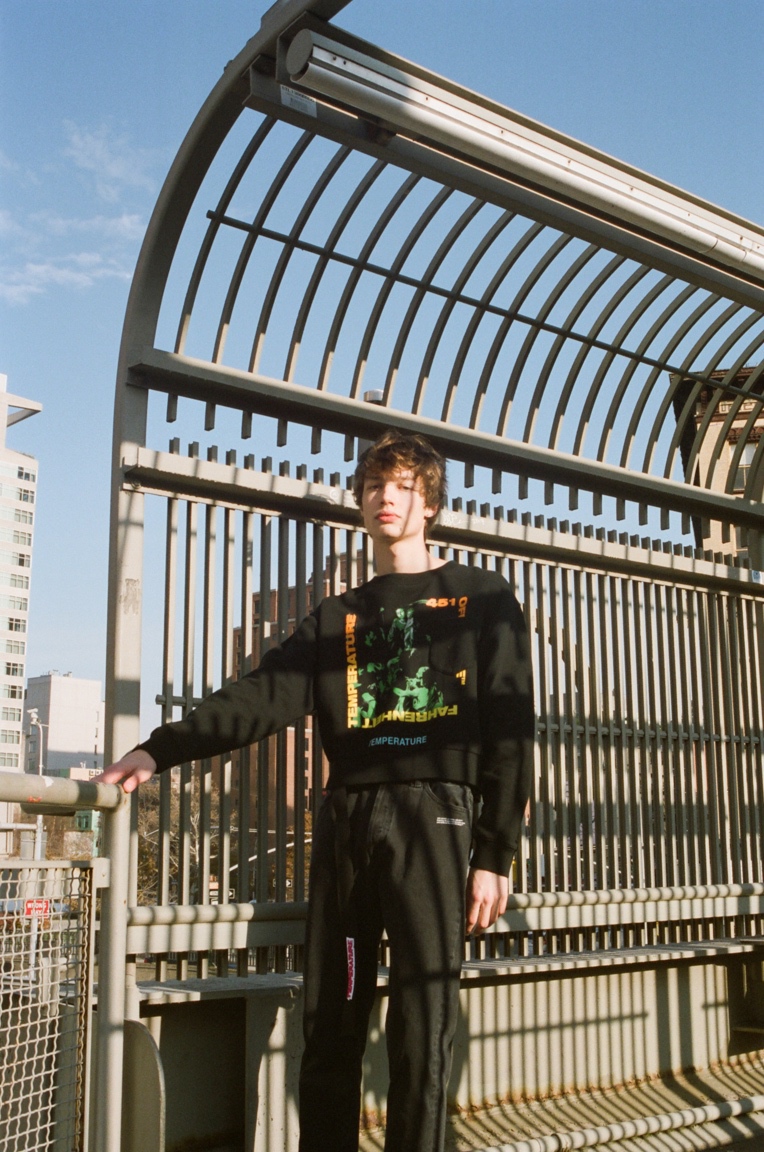 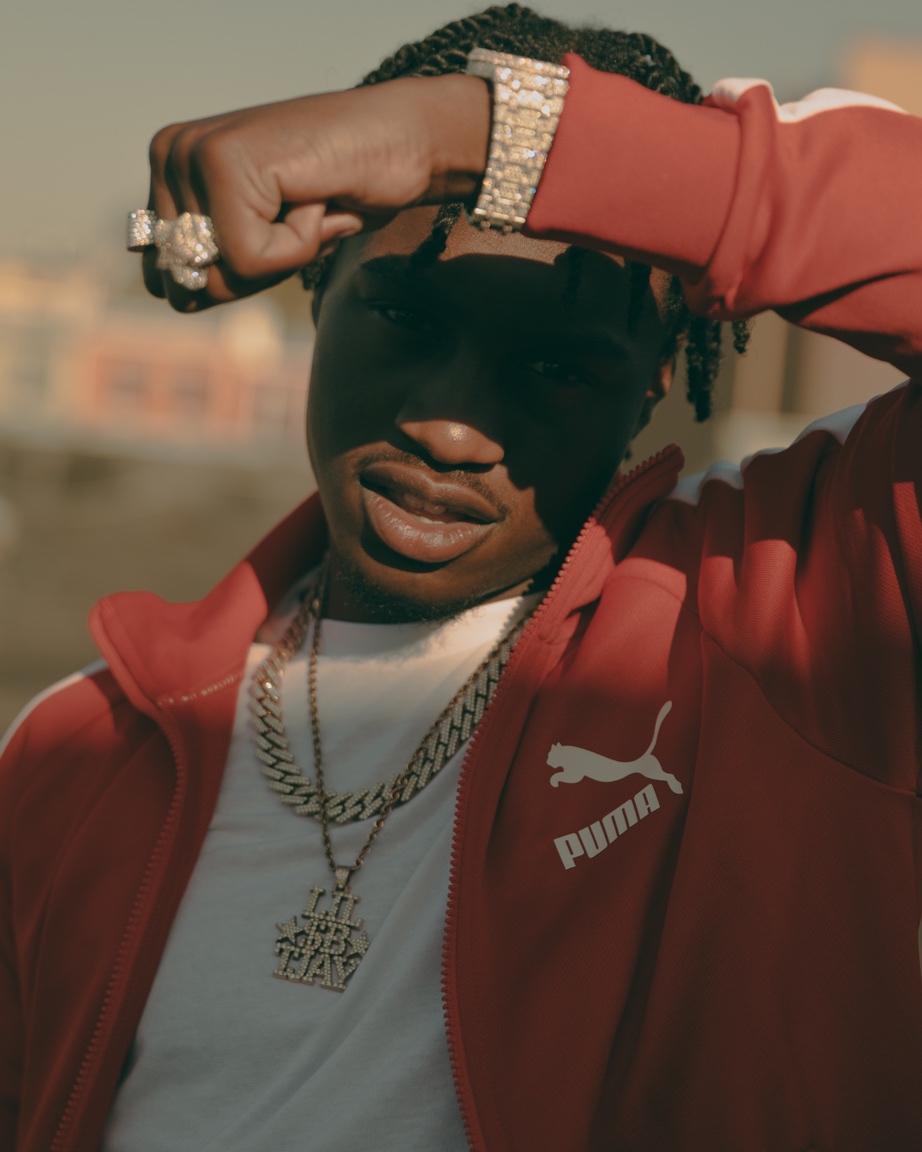 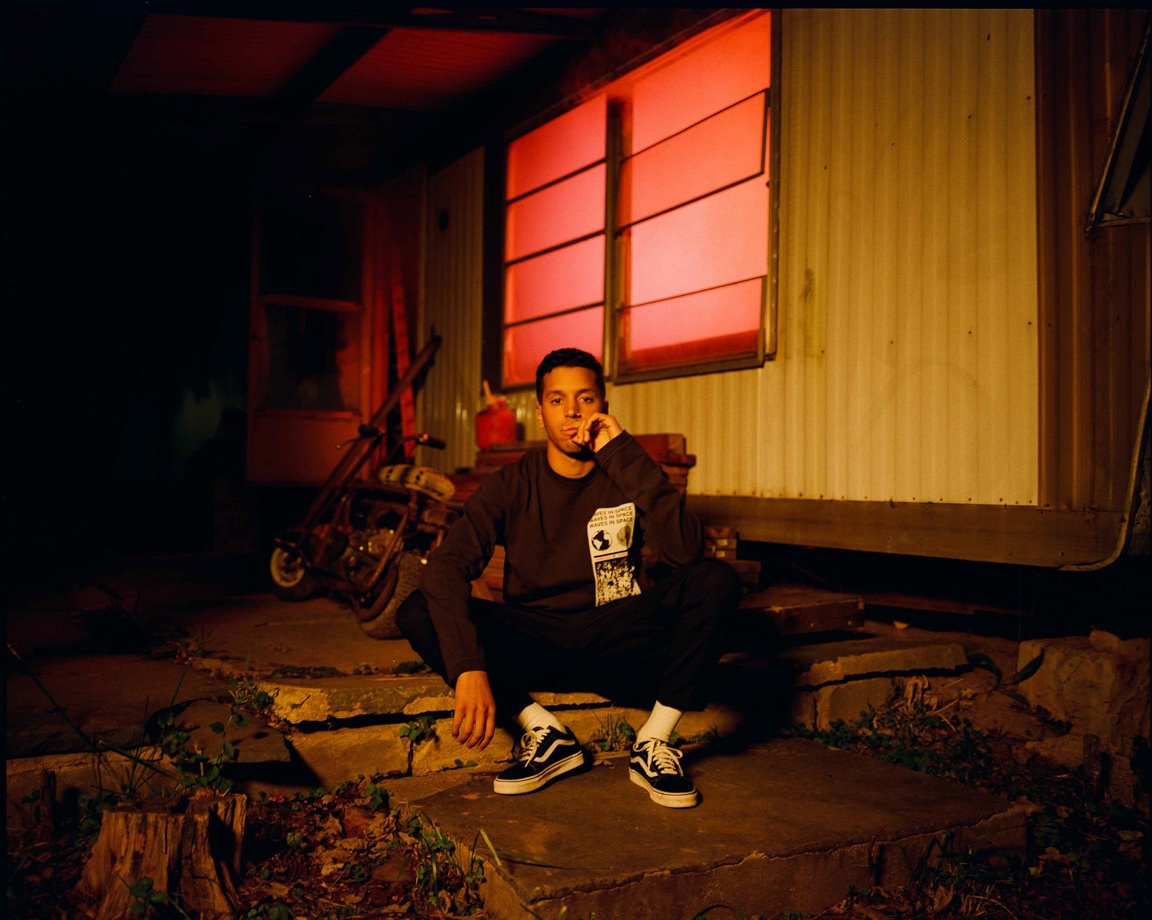 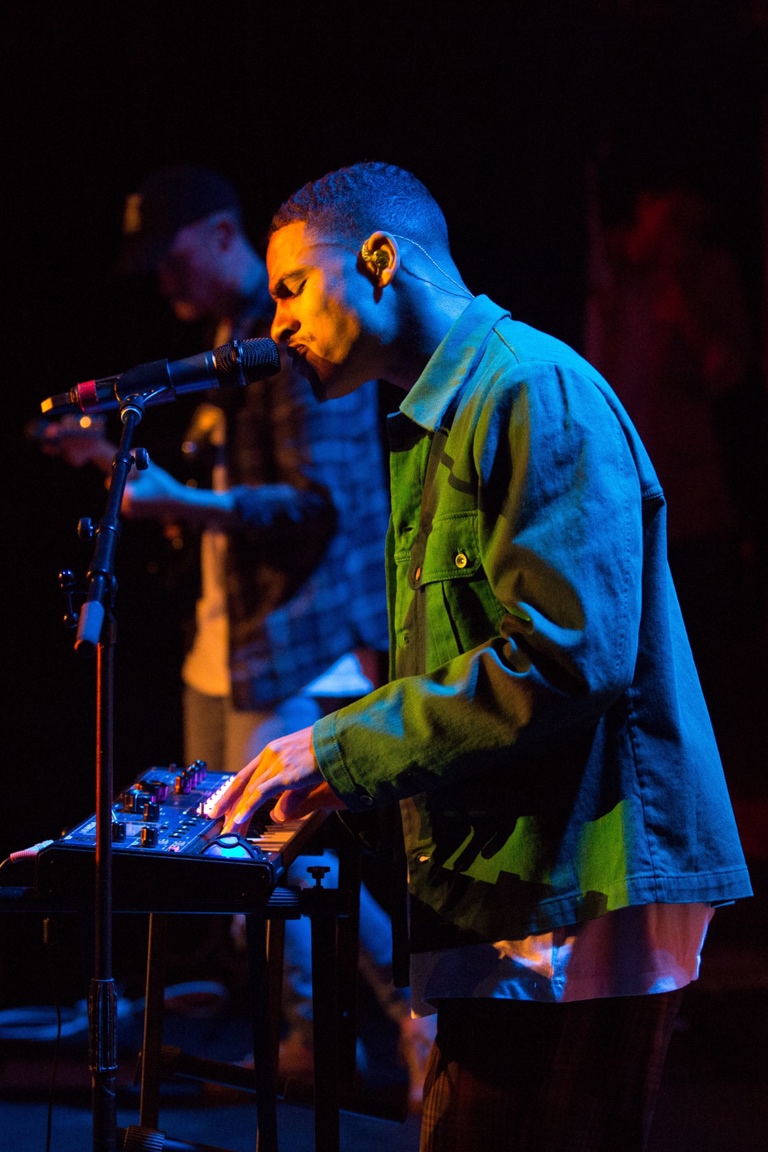 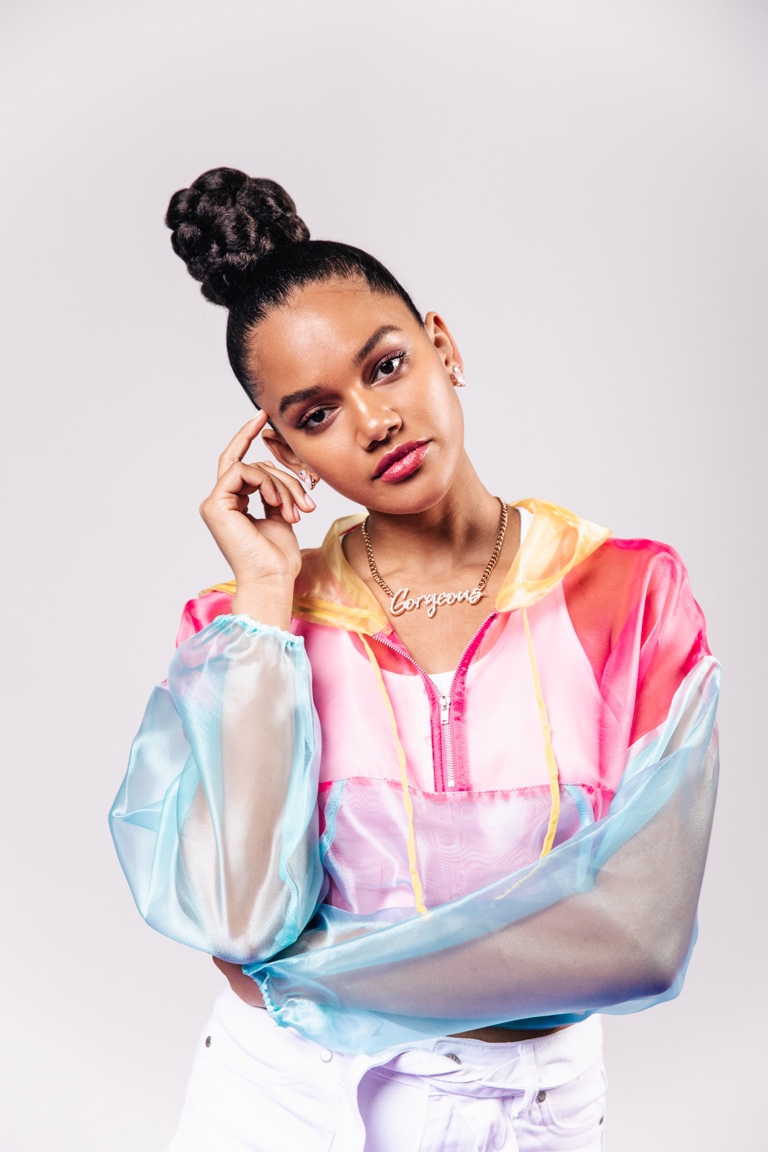 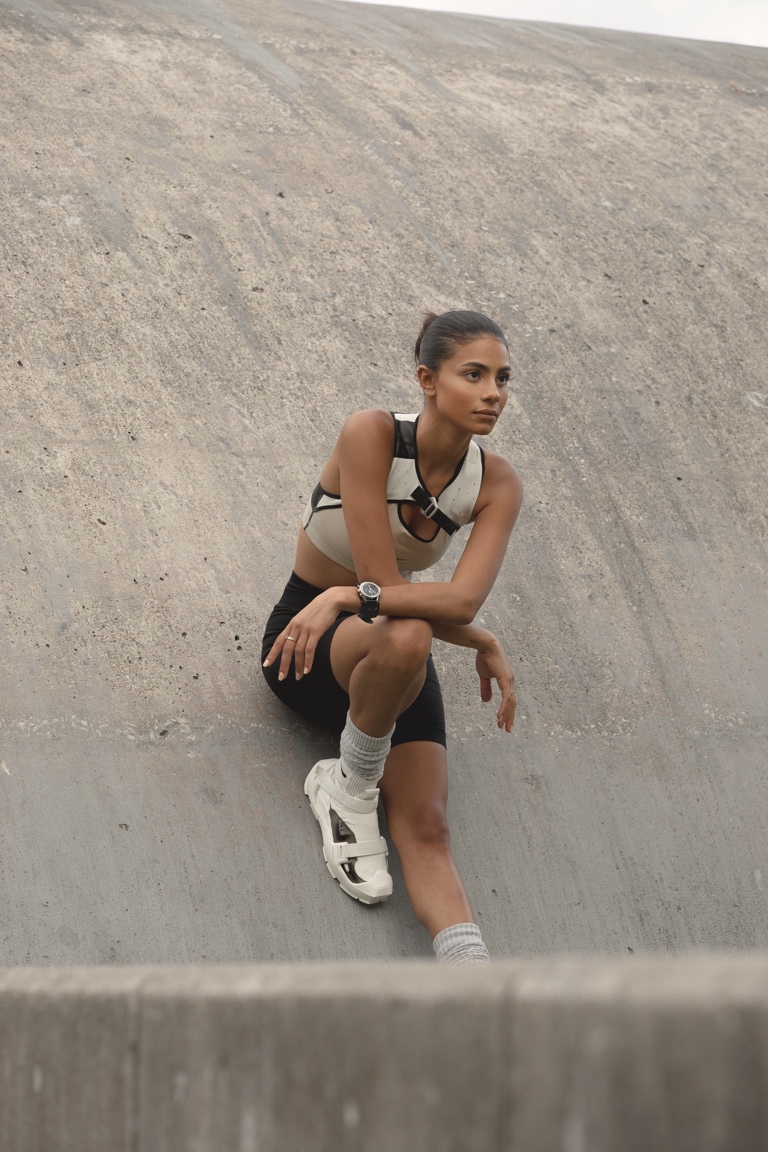 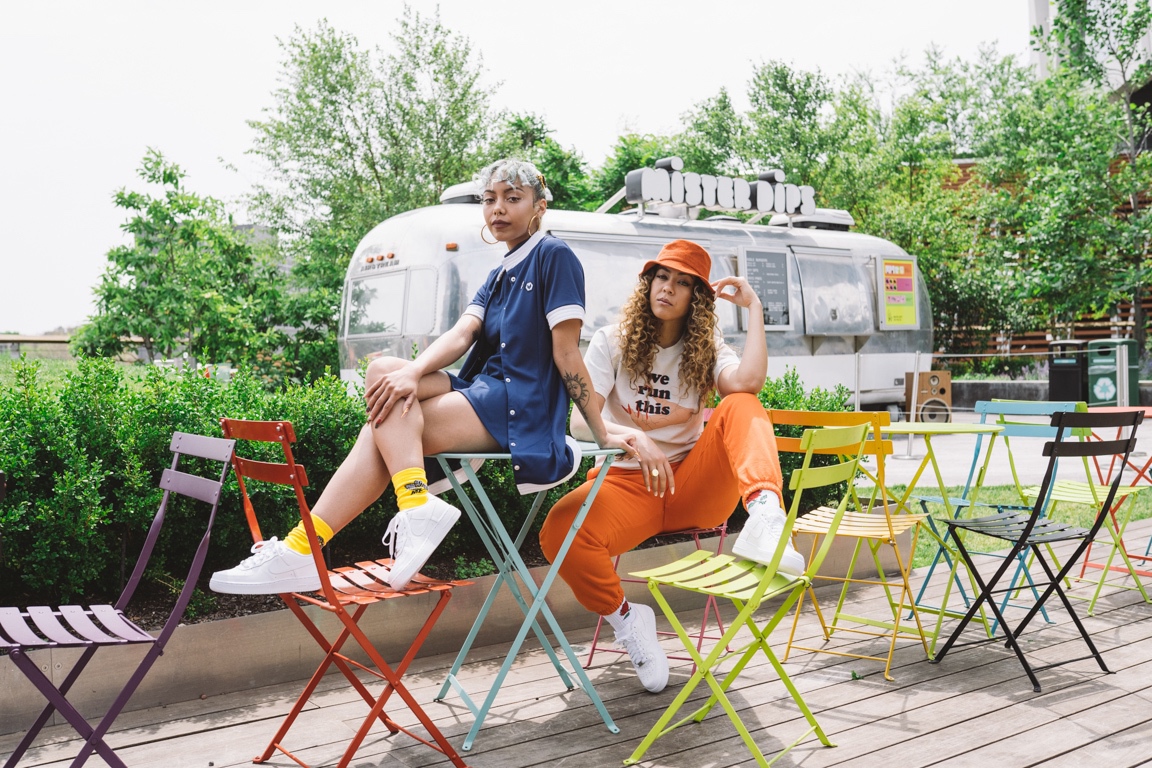 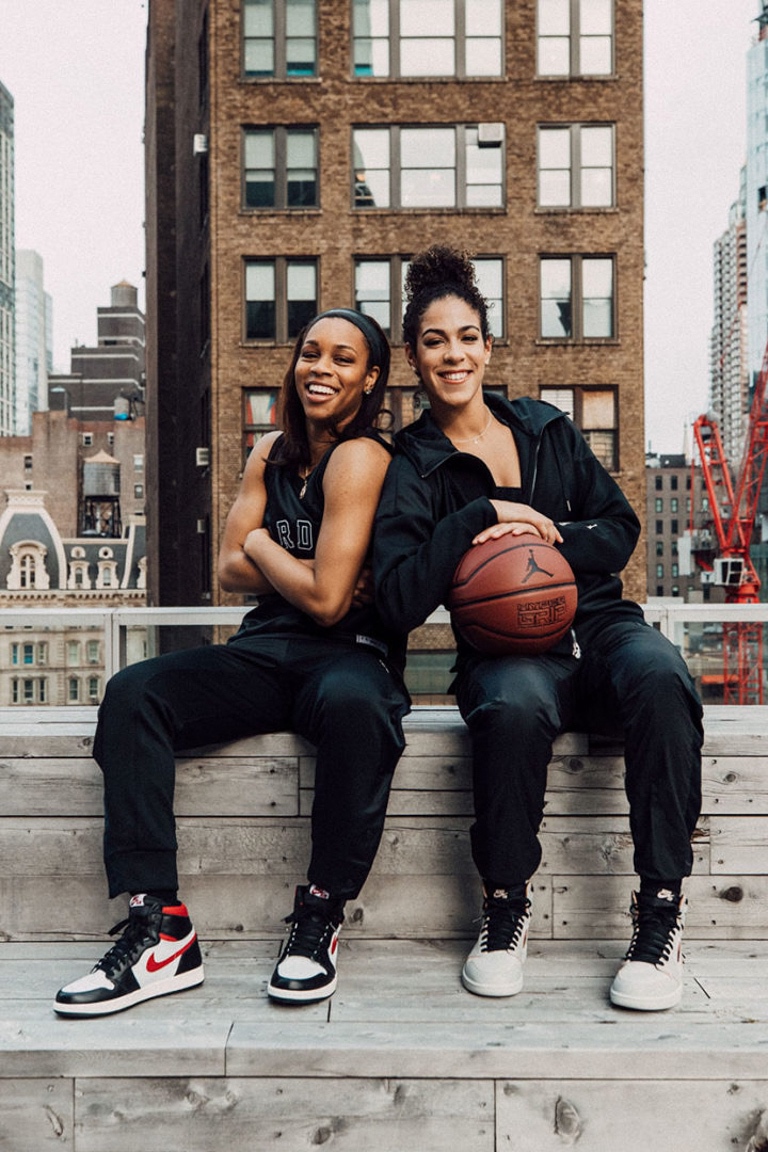 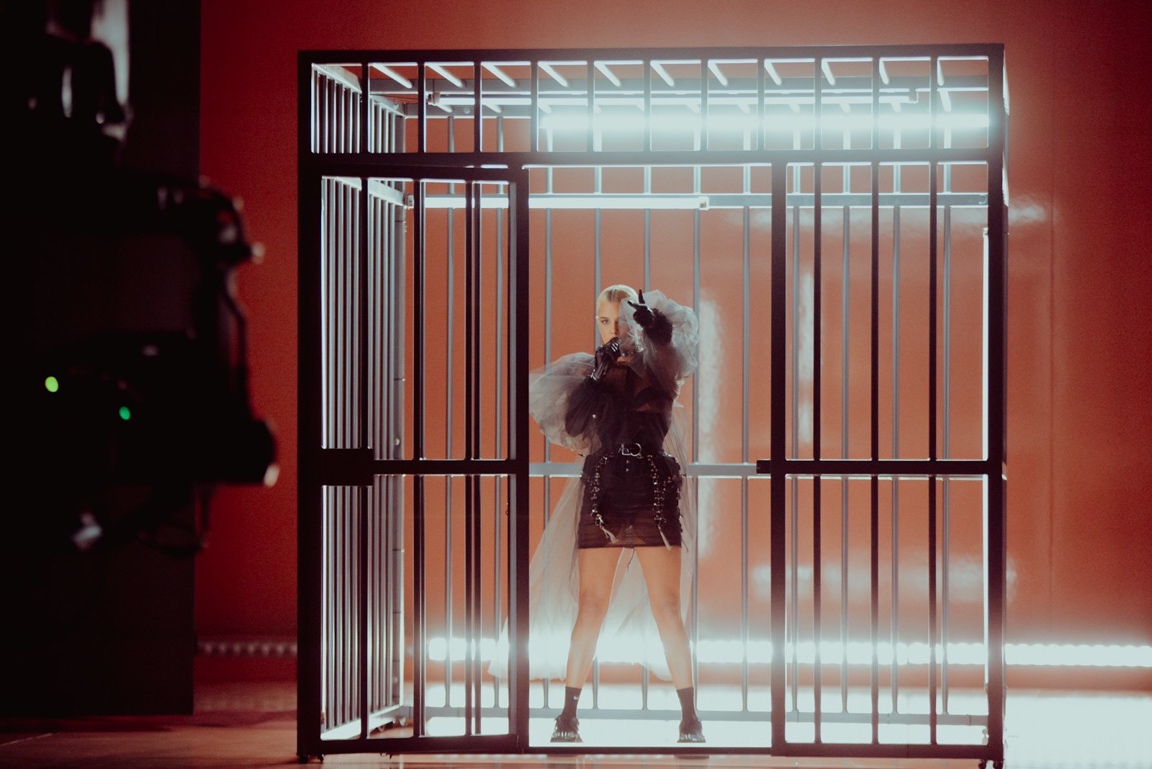 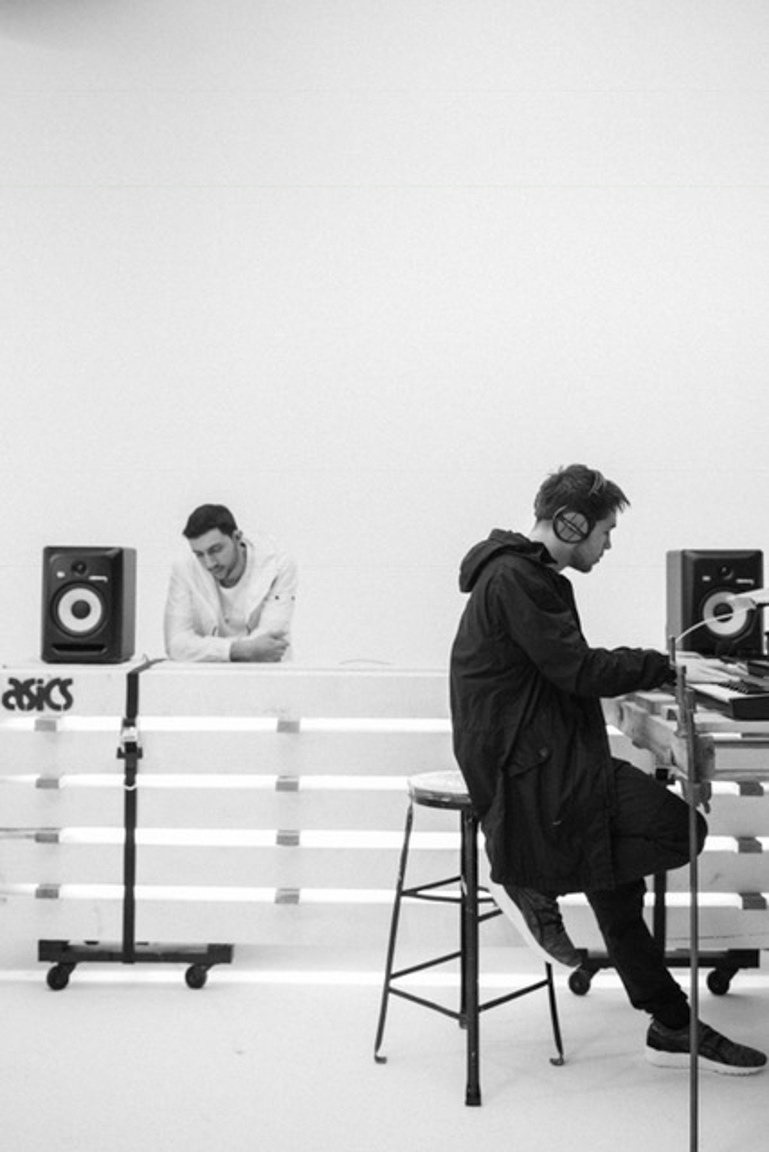 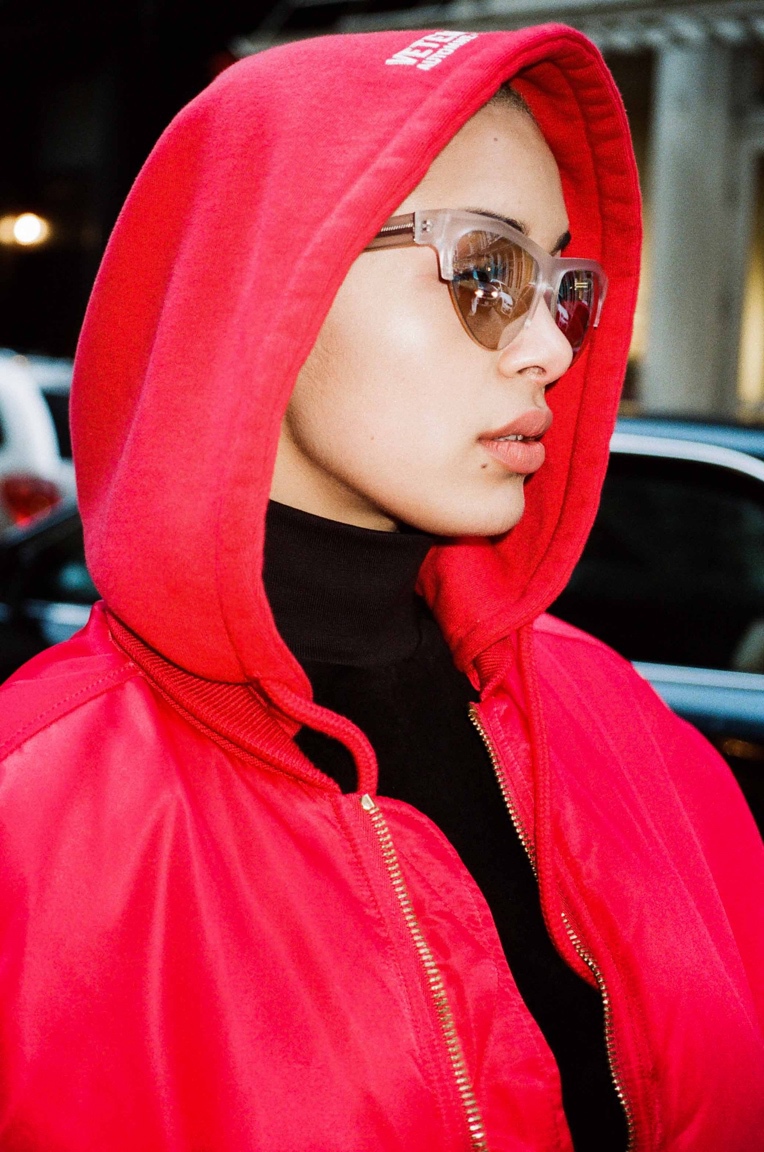