Raegan started her culinary career in Vancouver at the Art Institute. Simultaneously working at one of Vancouver’s fine dinning restaurants Blue Water Café. After a year on the West Coast, she returned to Montreal. She applied at both Pied de Cochon and Joe Beef. After accepting the job at Joe Beef, she spent 4 years working for Fred Morin and David McMillan at both Joe Beef and Liverpool. In those four years, she met another young cook named Alexandre Cohen. The two decided to travel across Asia to find culinary inspiration. When they returned, they decided to start their own catering company. The company was fast growing and eventually led them to want their own space to showcase their food. After some thoughtful advice from her former chef Fred Morin, Raegan and Alex set out on different paths. Closed their current company and created Arthurs Nosh Bar. The restaurant was built as homage to Steinberg’s late father with a fresh twist on the Jewish food they both grew up eating and loving. And the rest will be history!

Alex is a self-taught chef, who studied fine arts. Working odd jobs here and there he found himself thrown into kitchen life and moved his way up from dishwasher to chef. He worked in many local establishments from new startups to local favorites. After meeting Raegan and traveling for 8 months the two decided to settle down, get married and open their own business. The couple opened Arthurs nosh bar together where Alex developed the beloved recipes we serve today. Teaching himself all the classic Ashkenazy Jewish recipes and putting his twist on some of the Moroccan classics he grew up with, Arthurs original menu was created. Thinking outside the box and putting his original spin on the food they grew up eating has made them stand out amongst the other new comers in the industry. Alex would like us to specify that he loves his dog Pumak very much and if he had his way our restaurant would be dog friendly! 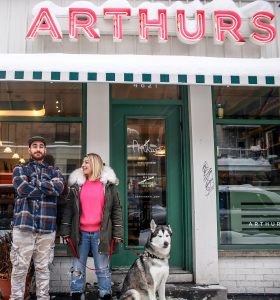 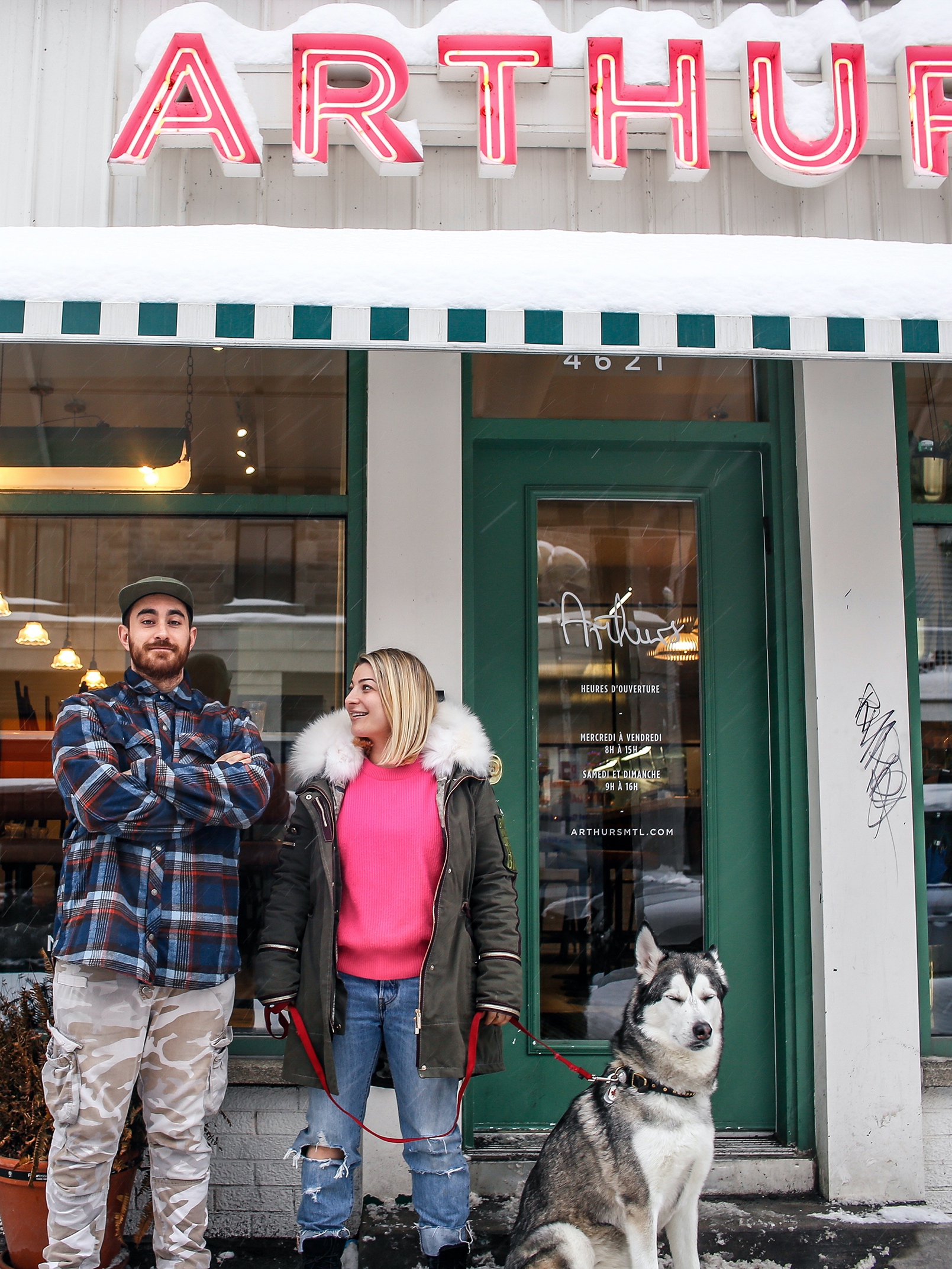 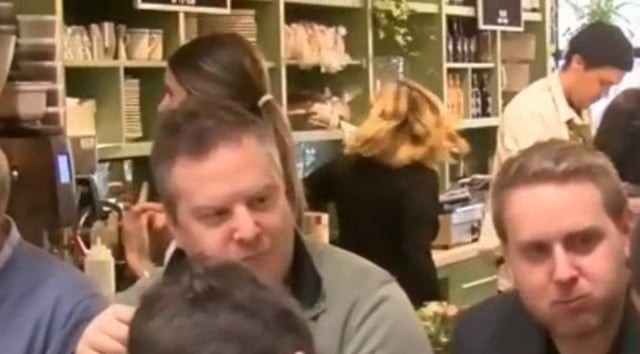 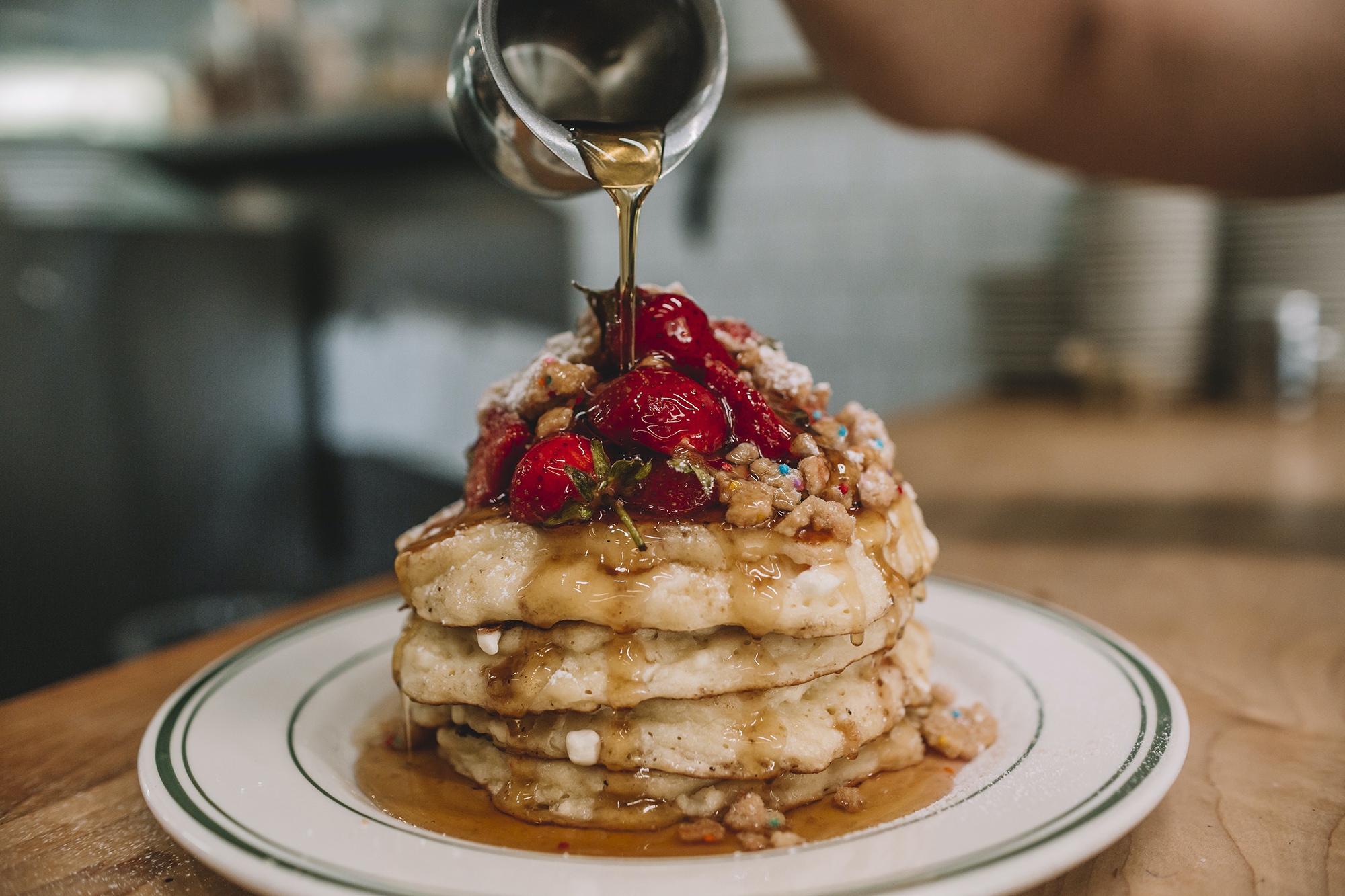 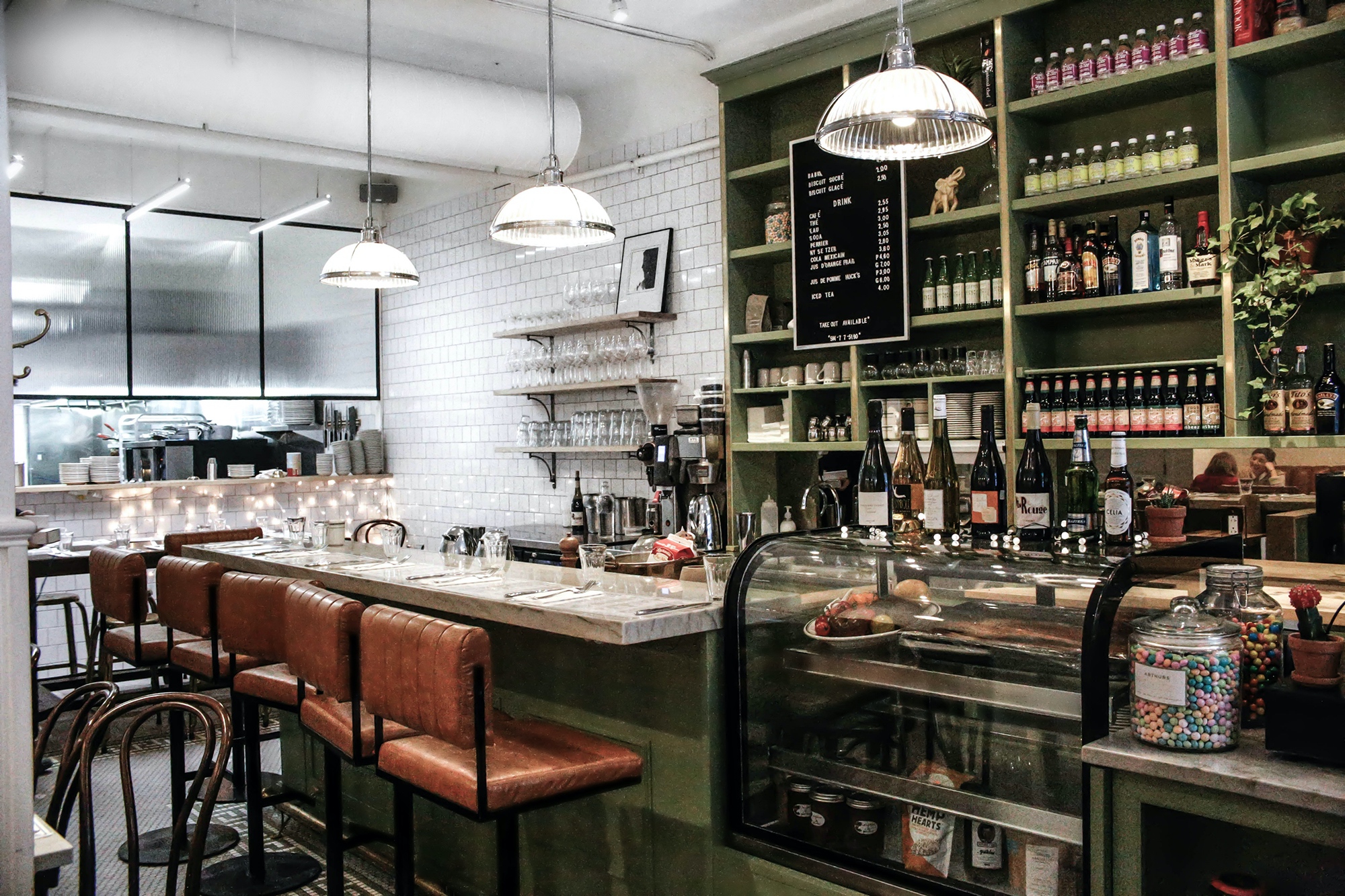 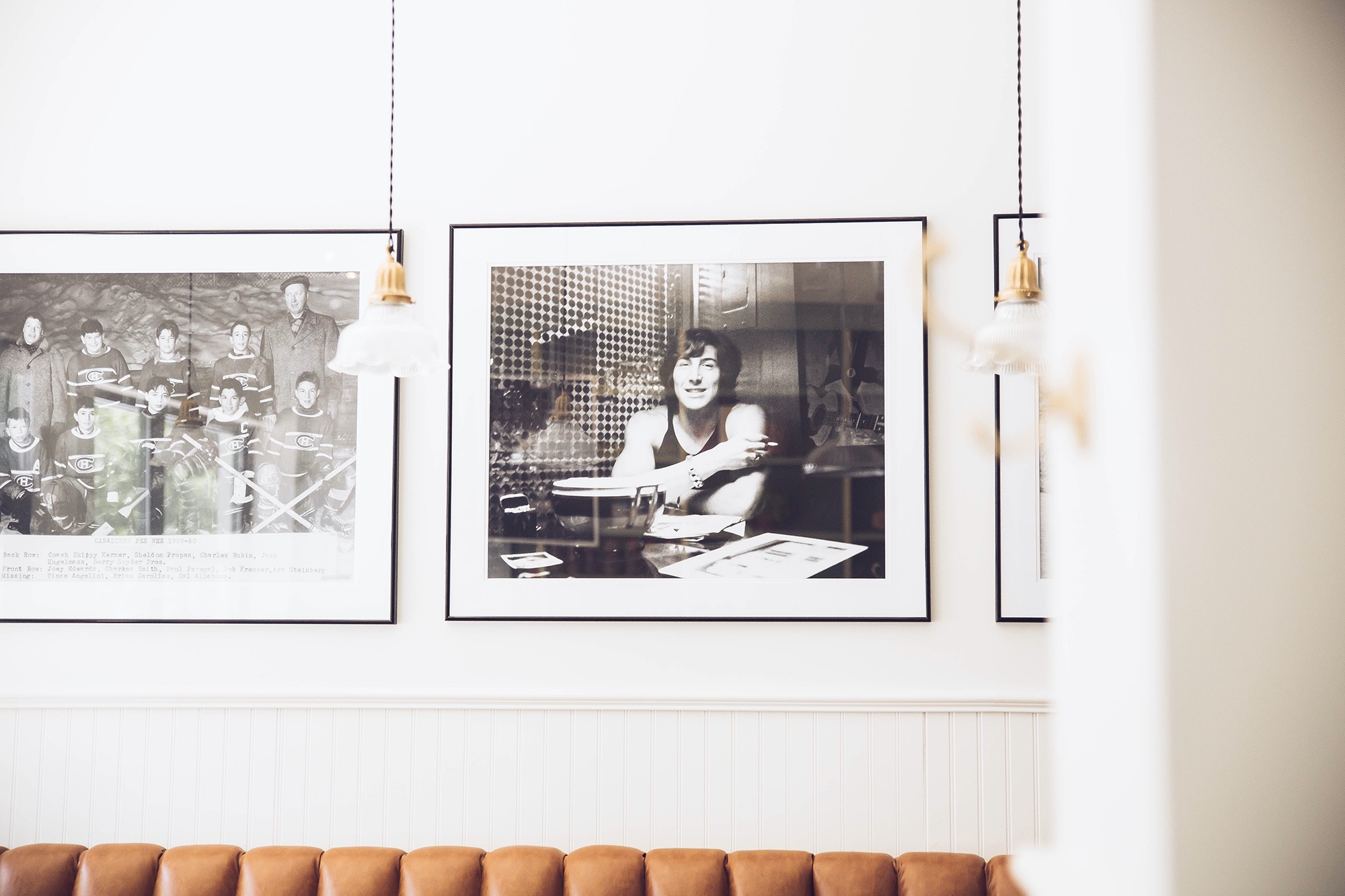 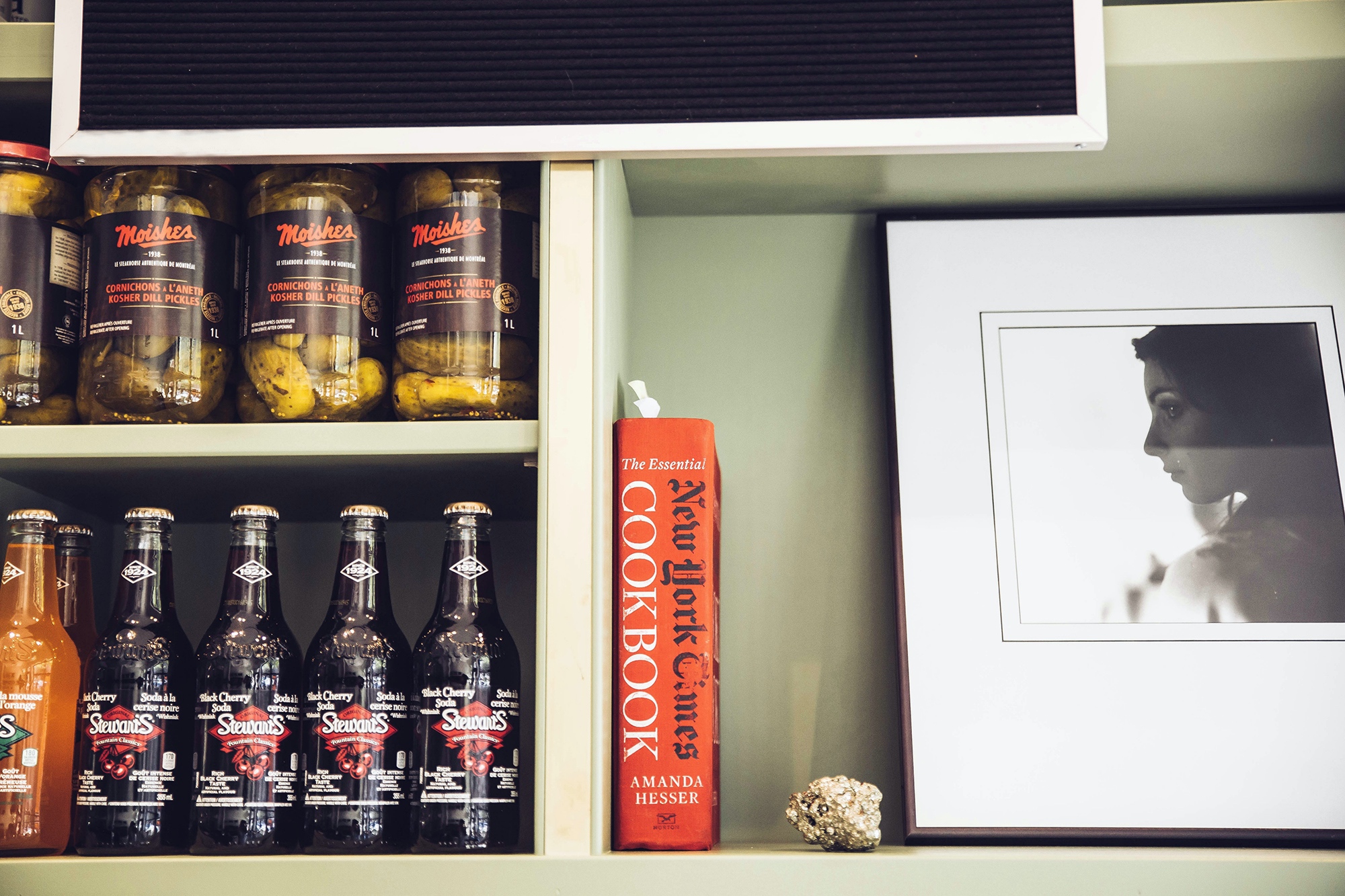 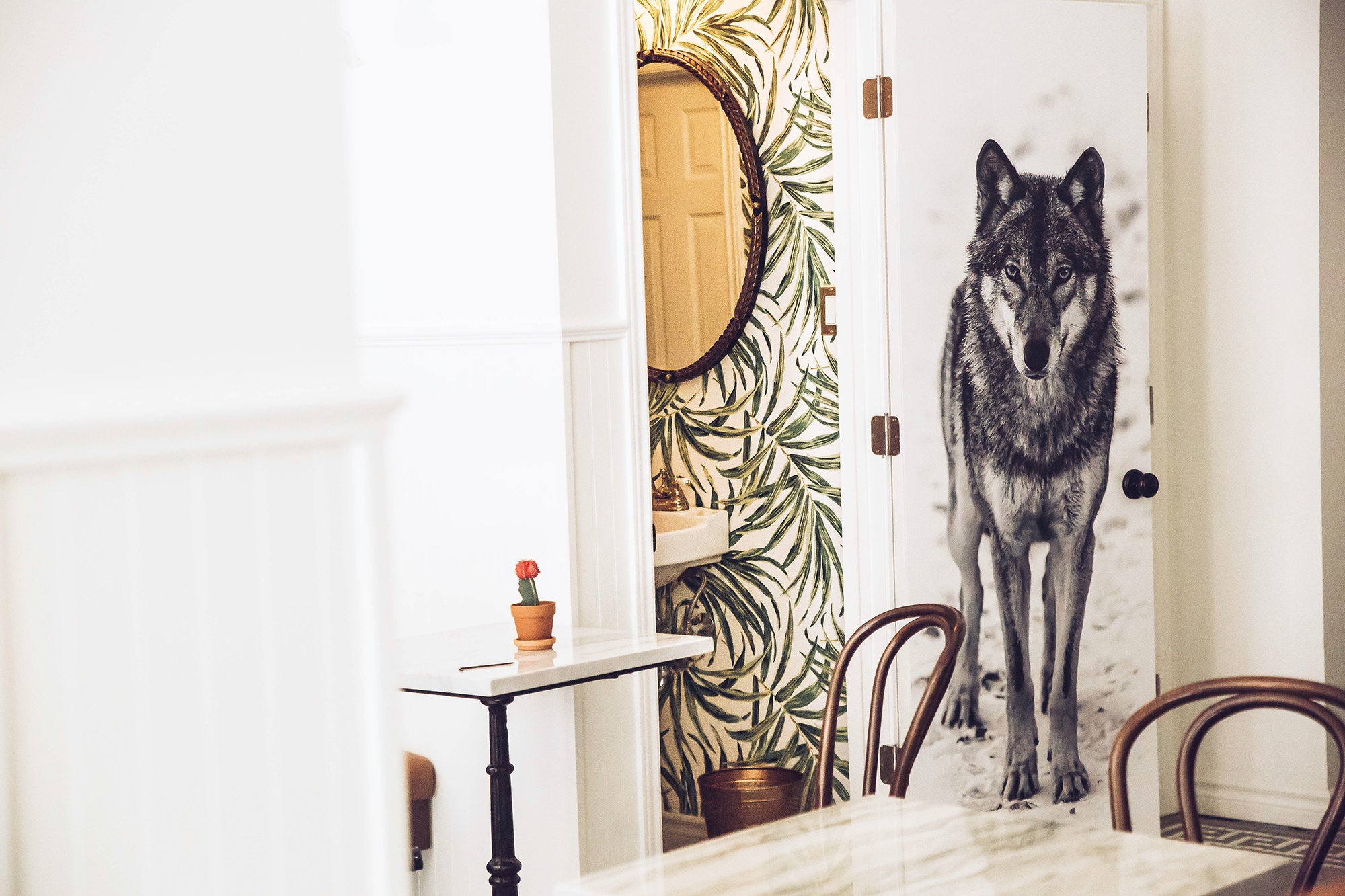 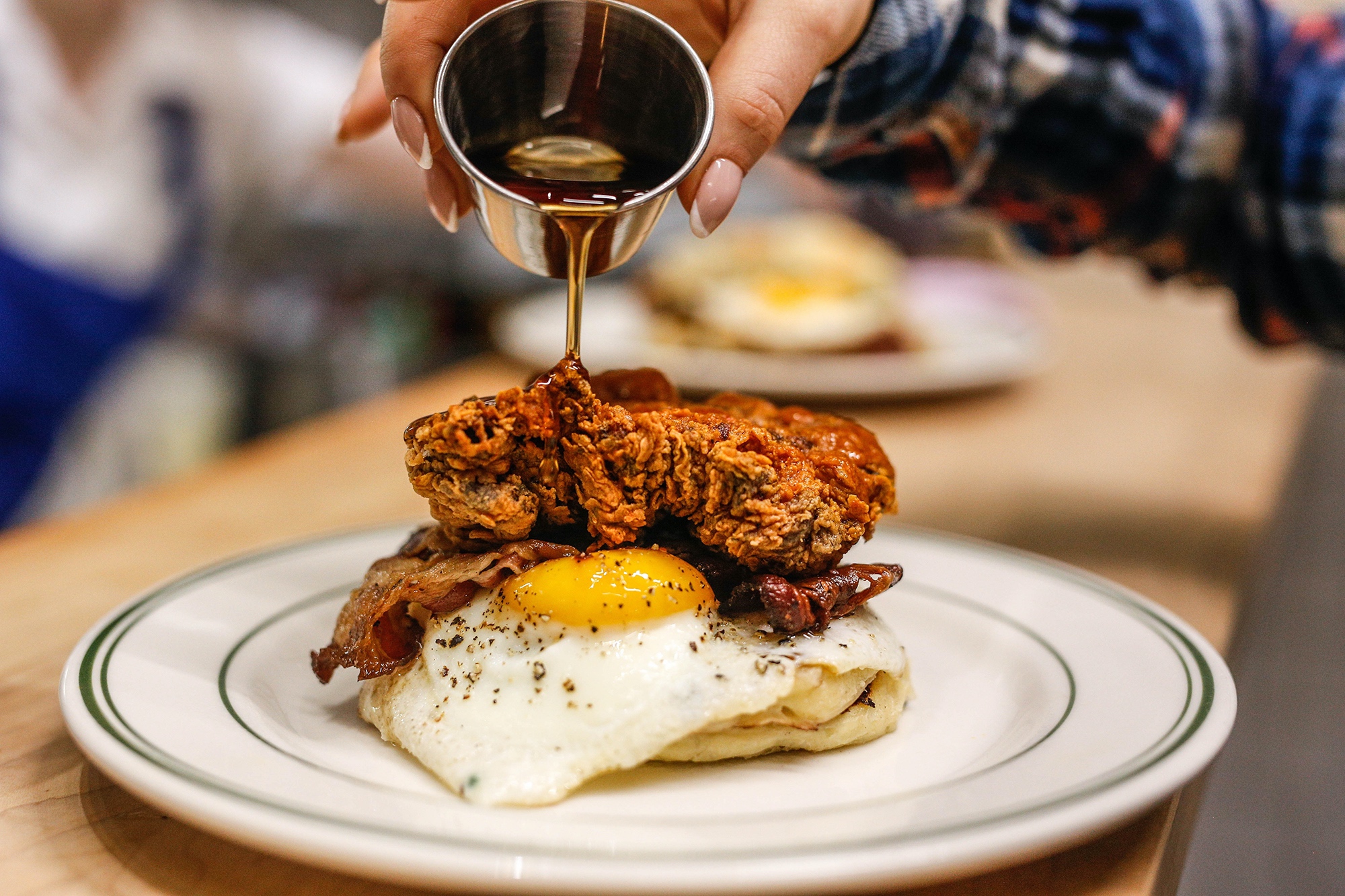 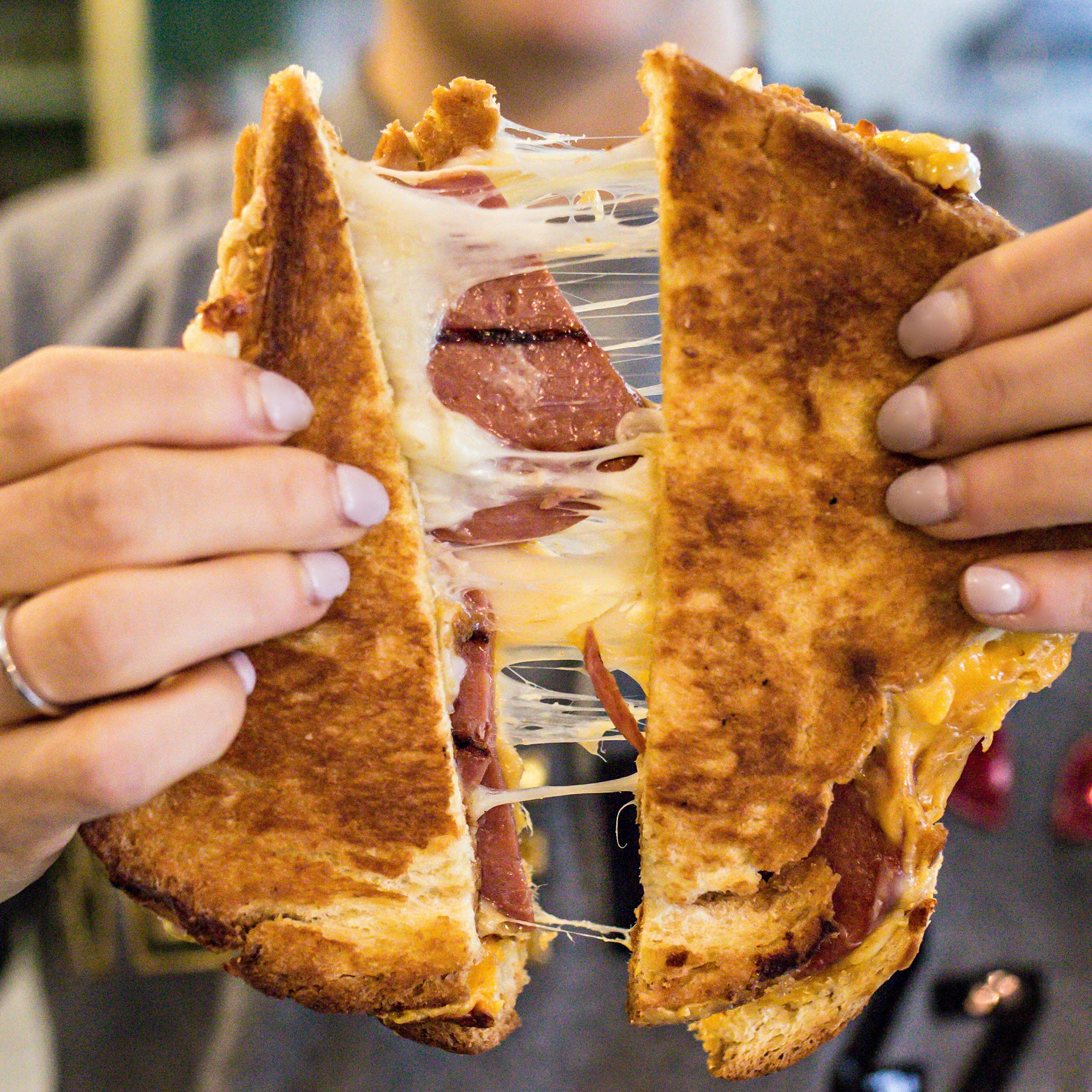 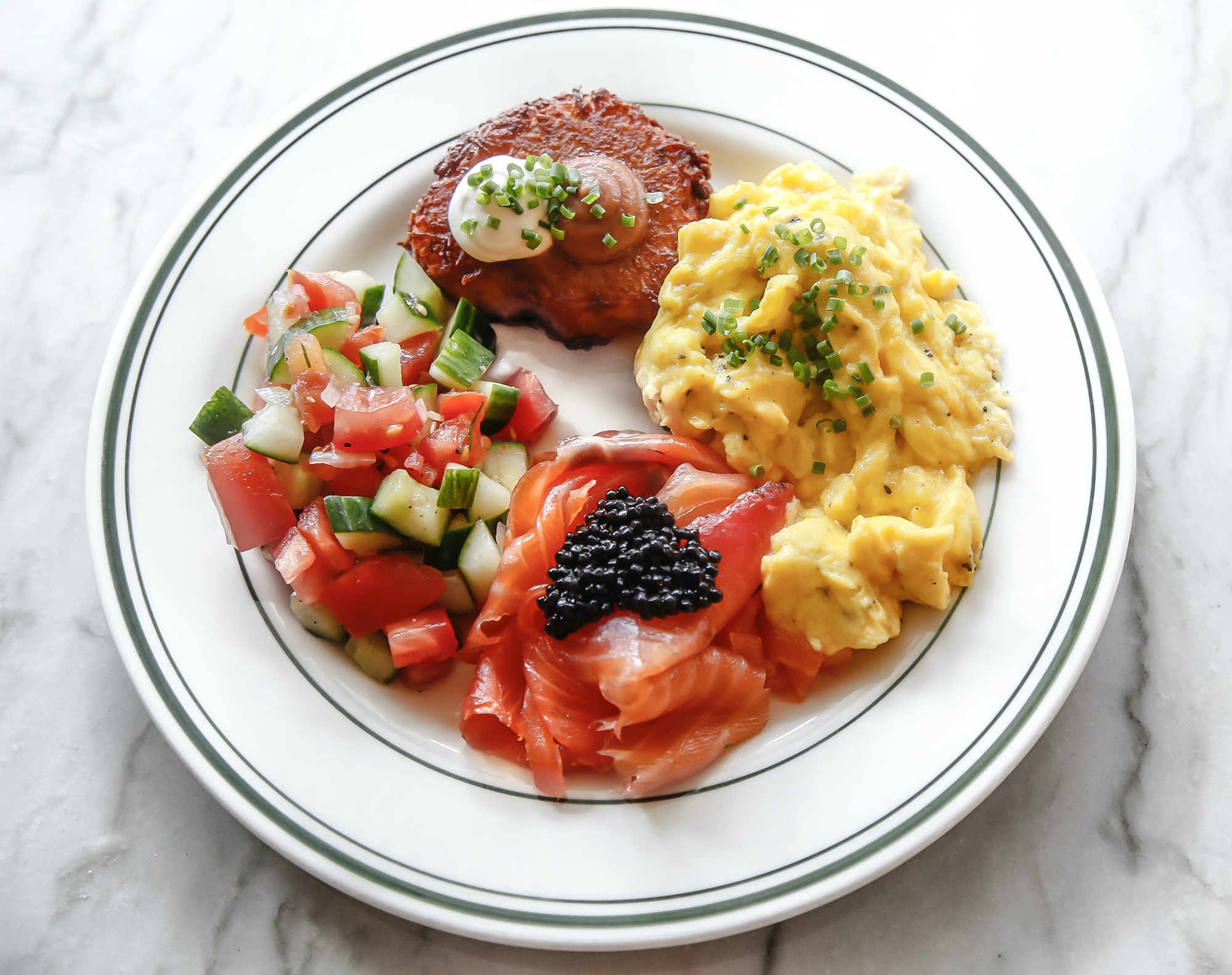