Pierra Lortie was born in Quebec City and first introduced to the world of hair styling in Montreal, working at one of the most established salons. She was soon called for her first photo shoot.

Pierra holds dual citizenship, and is available for work in the US. 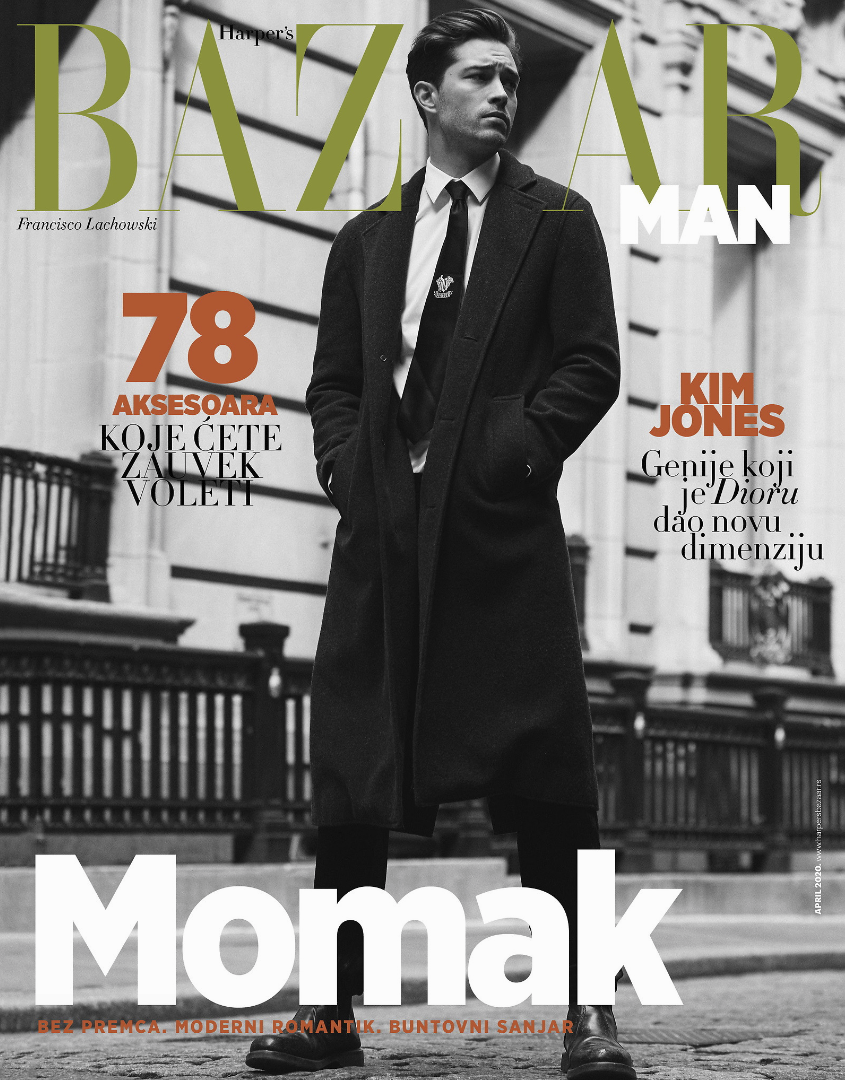 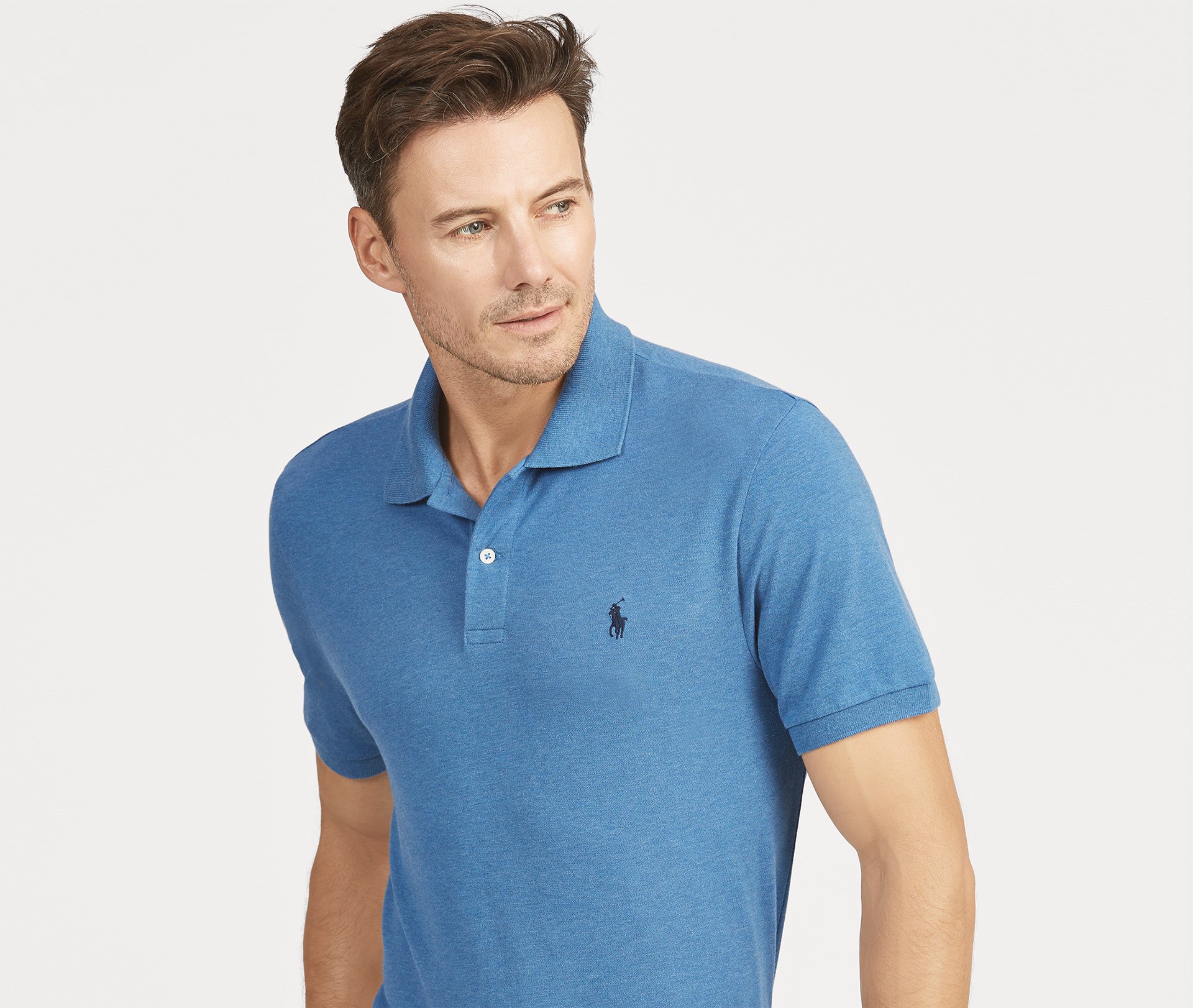 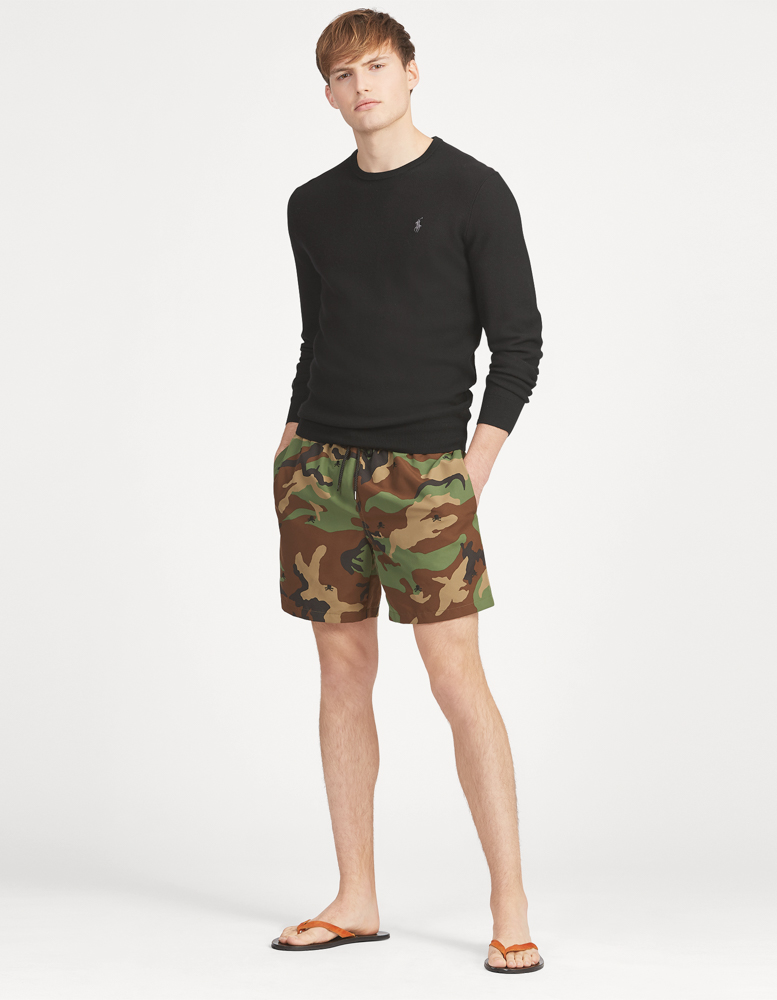 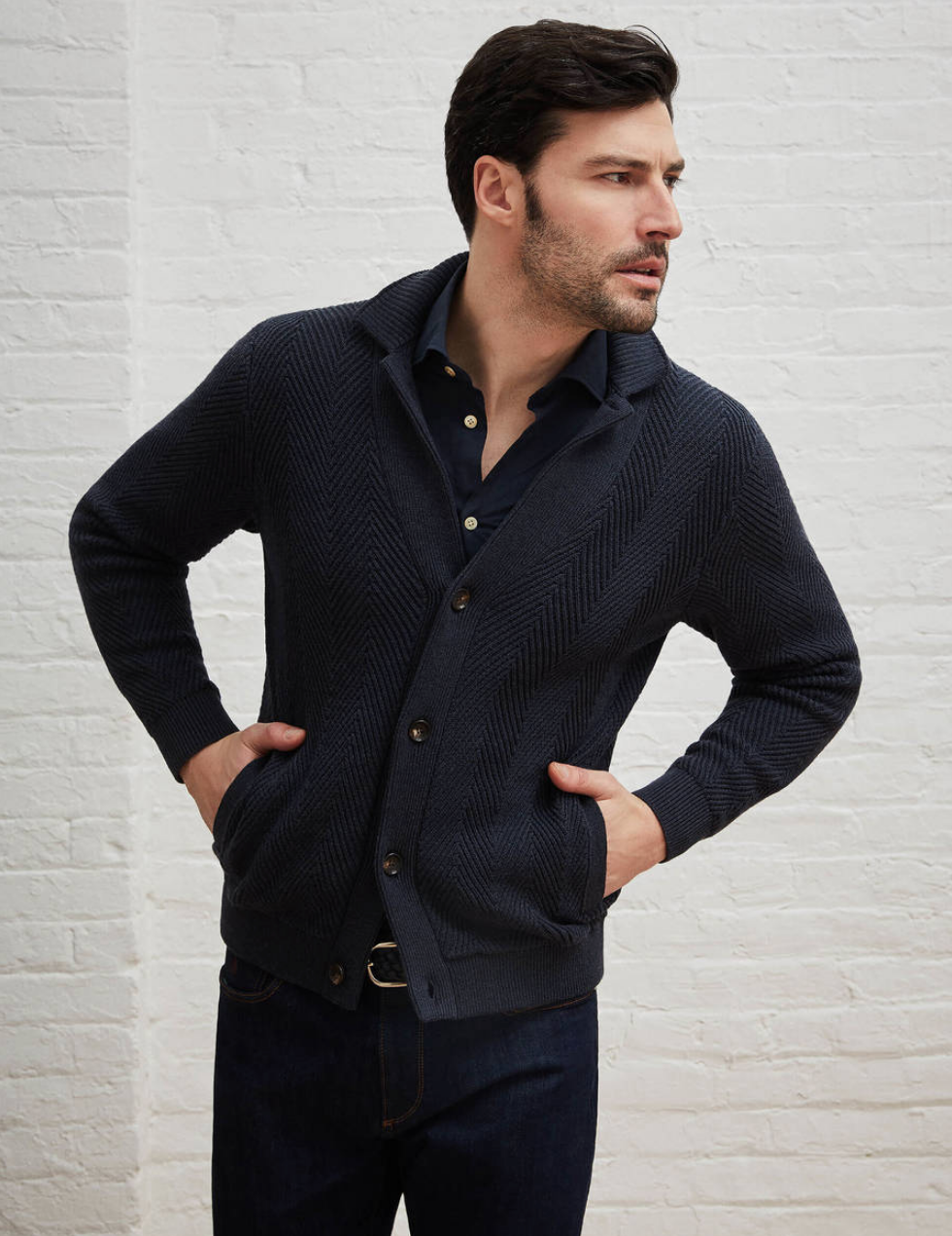 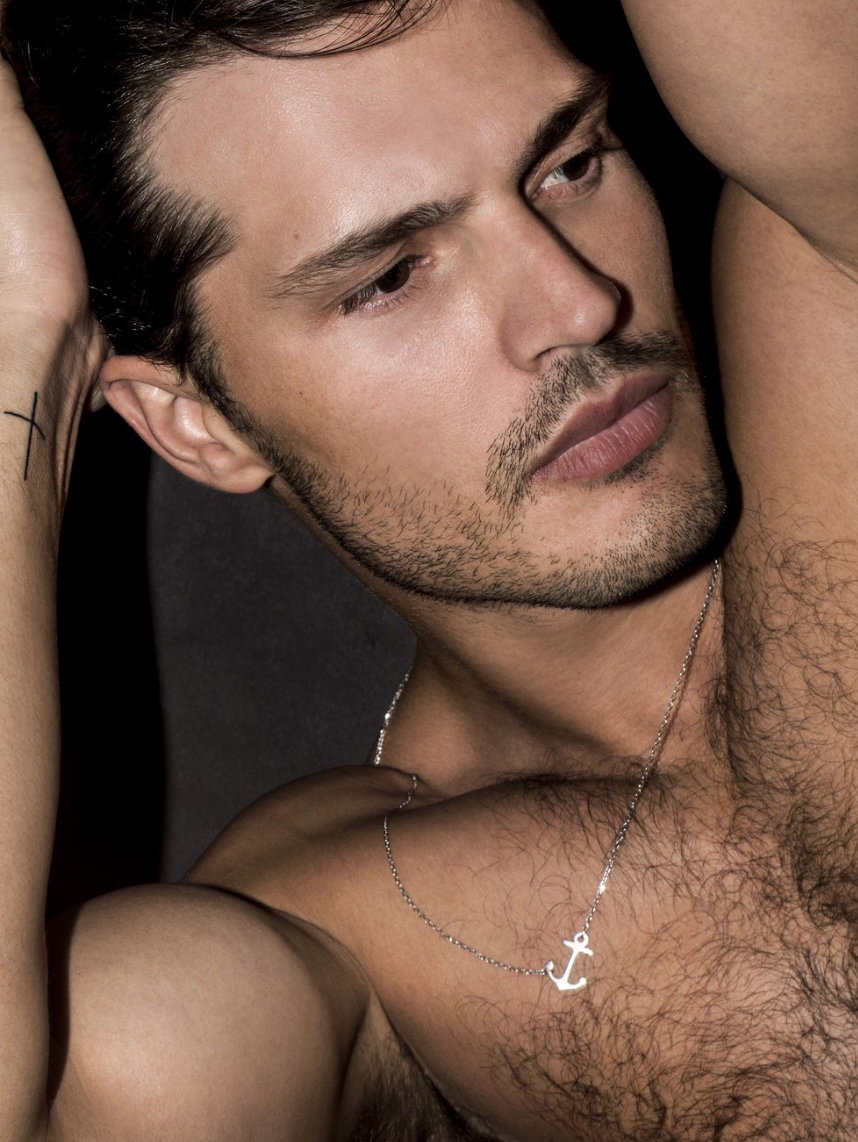 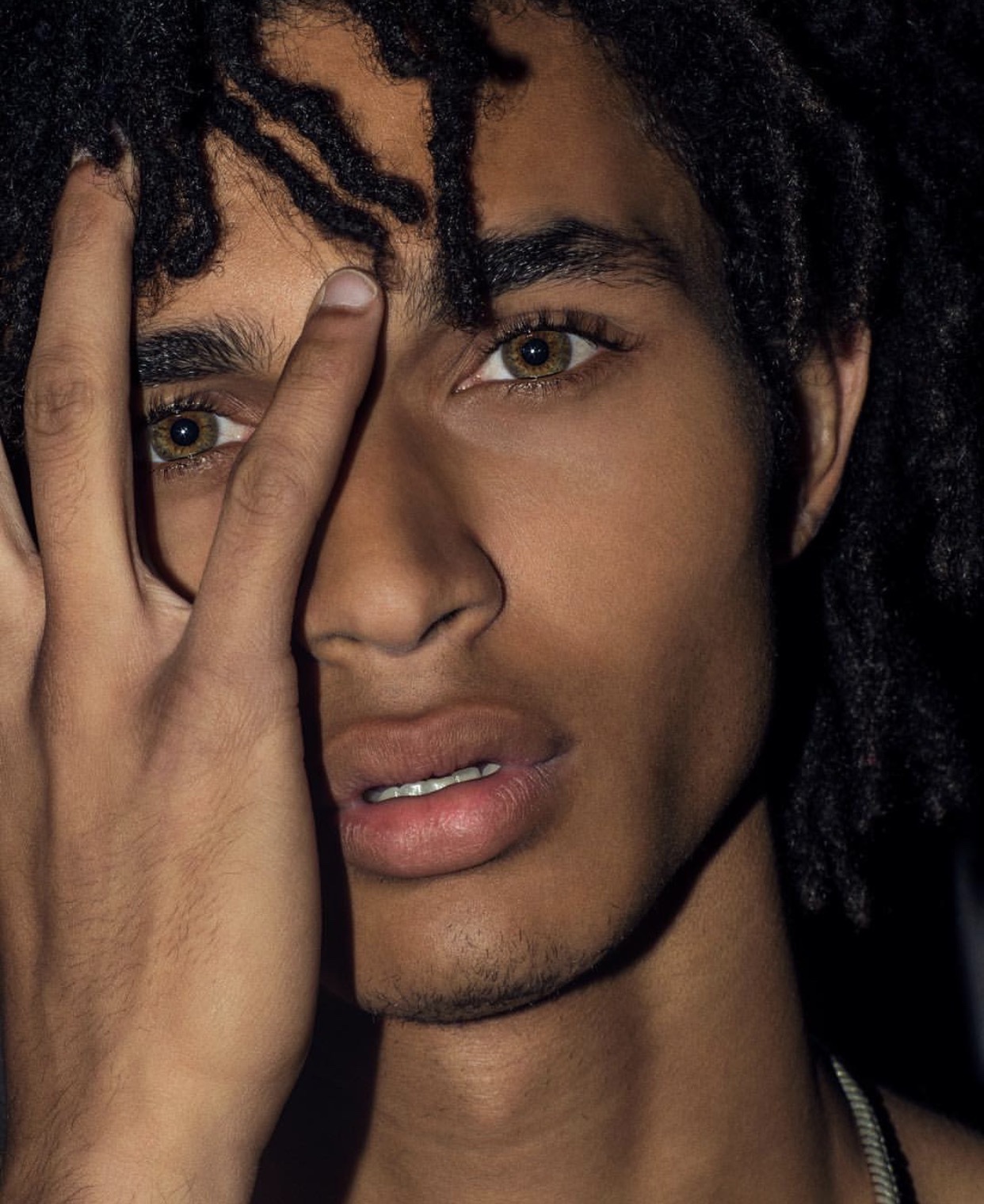 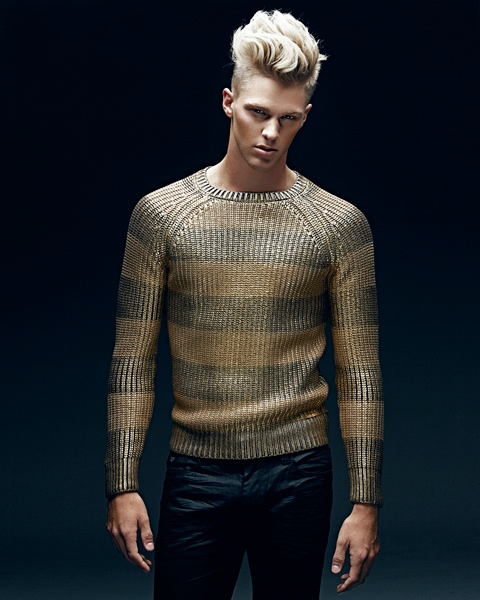 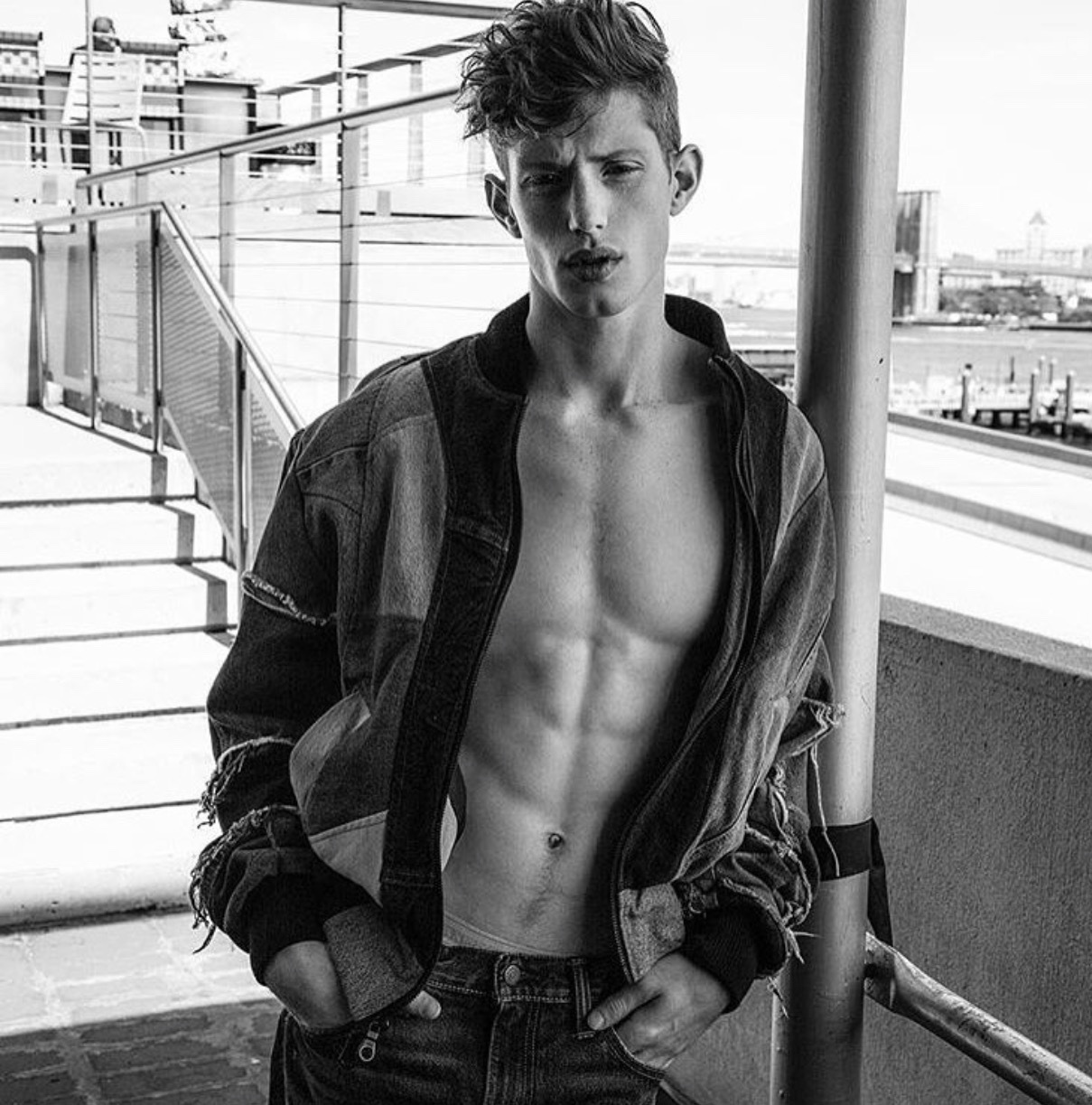 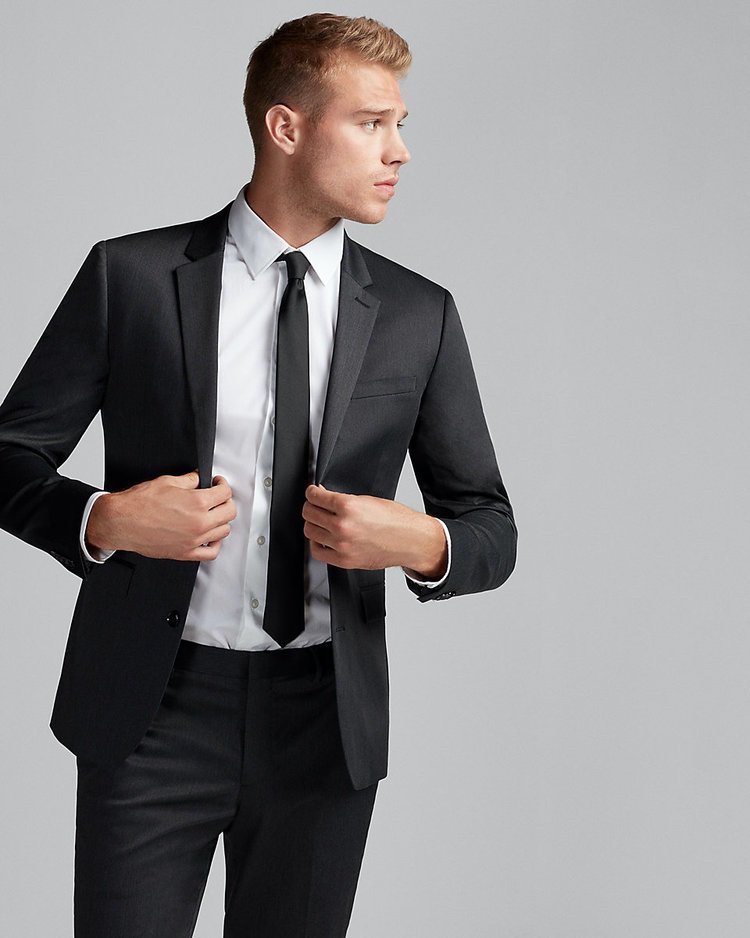 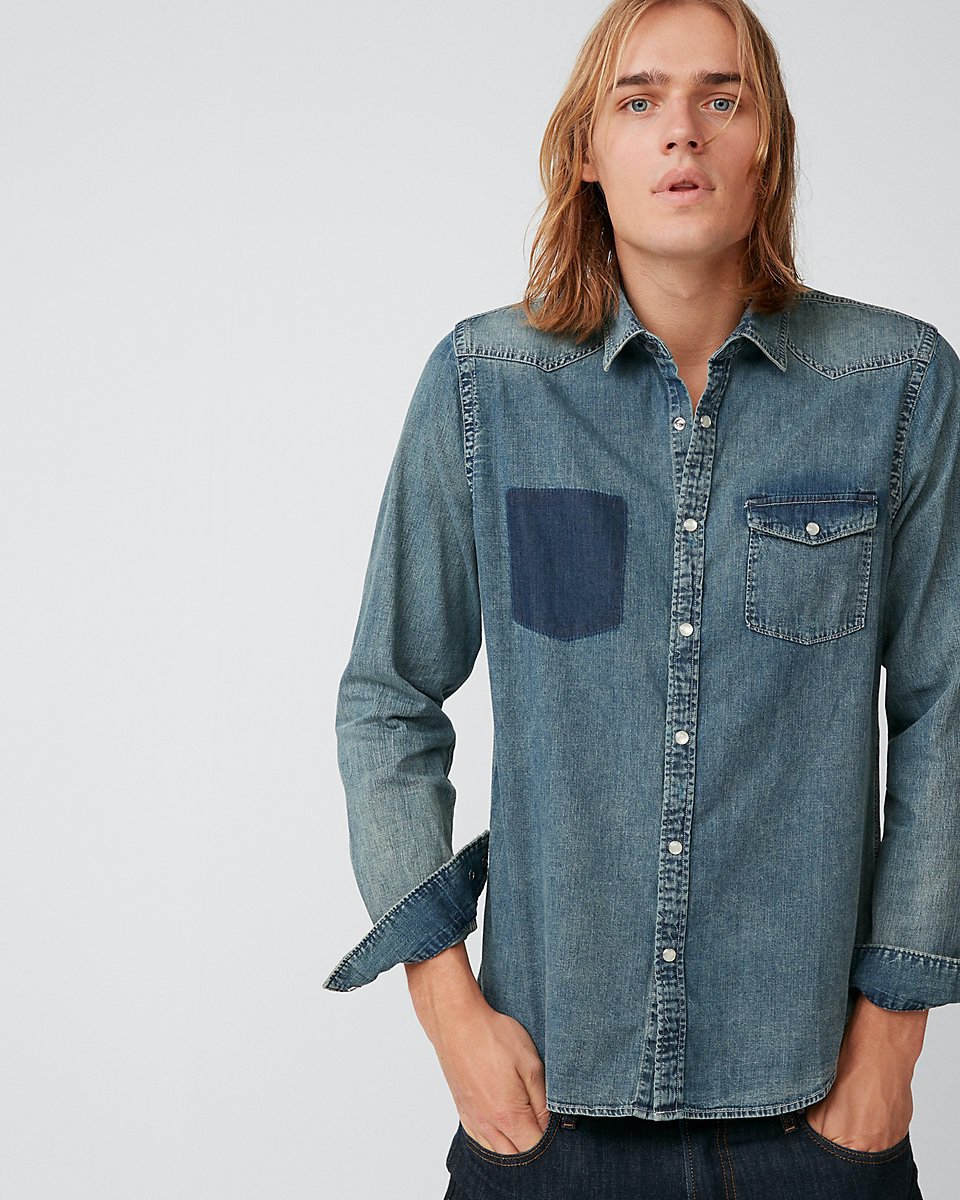 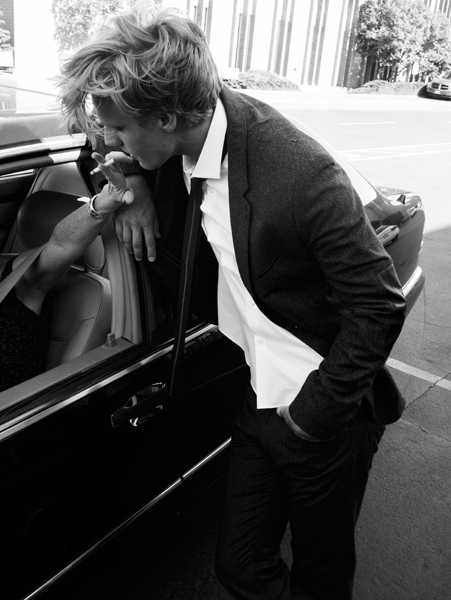 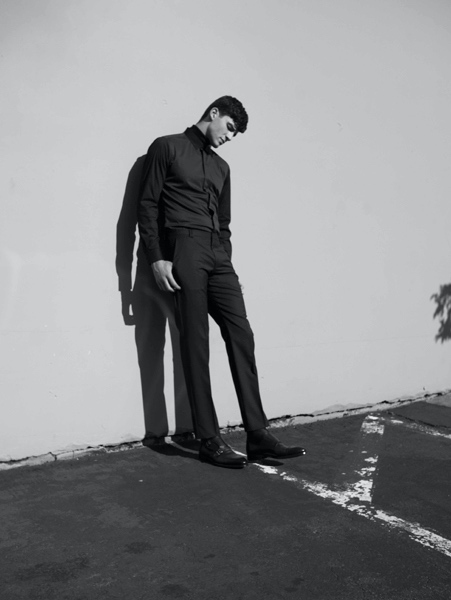 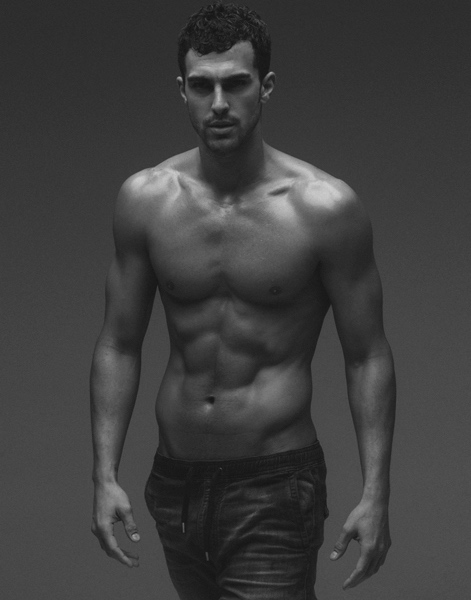 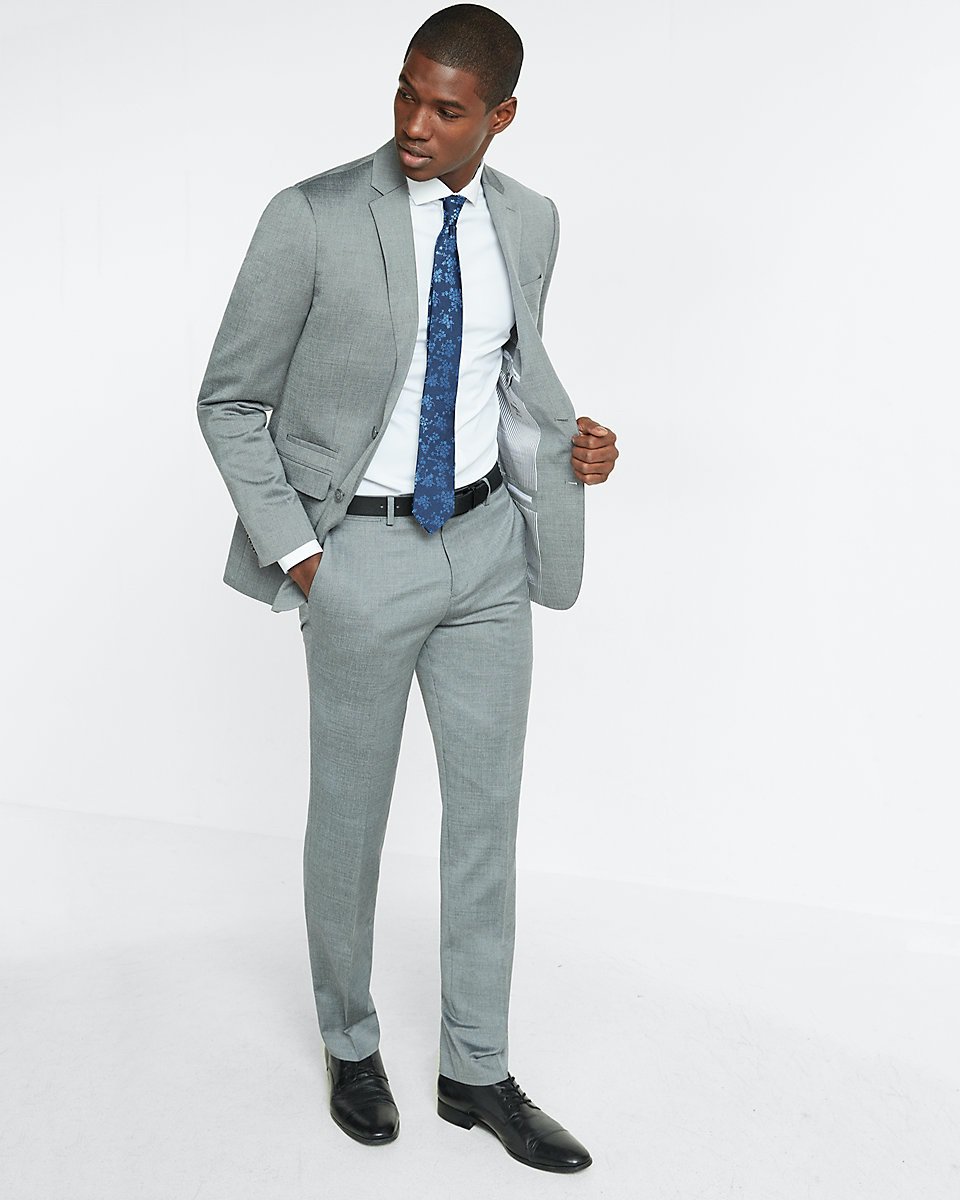 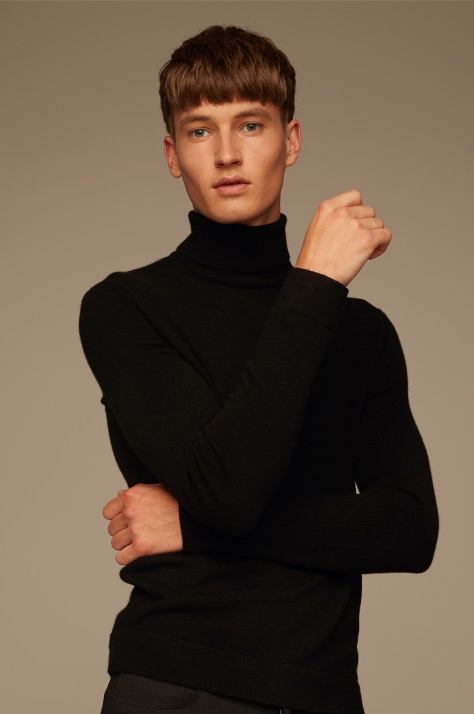 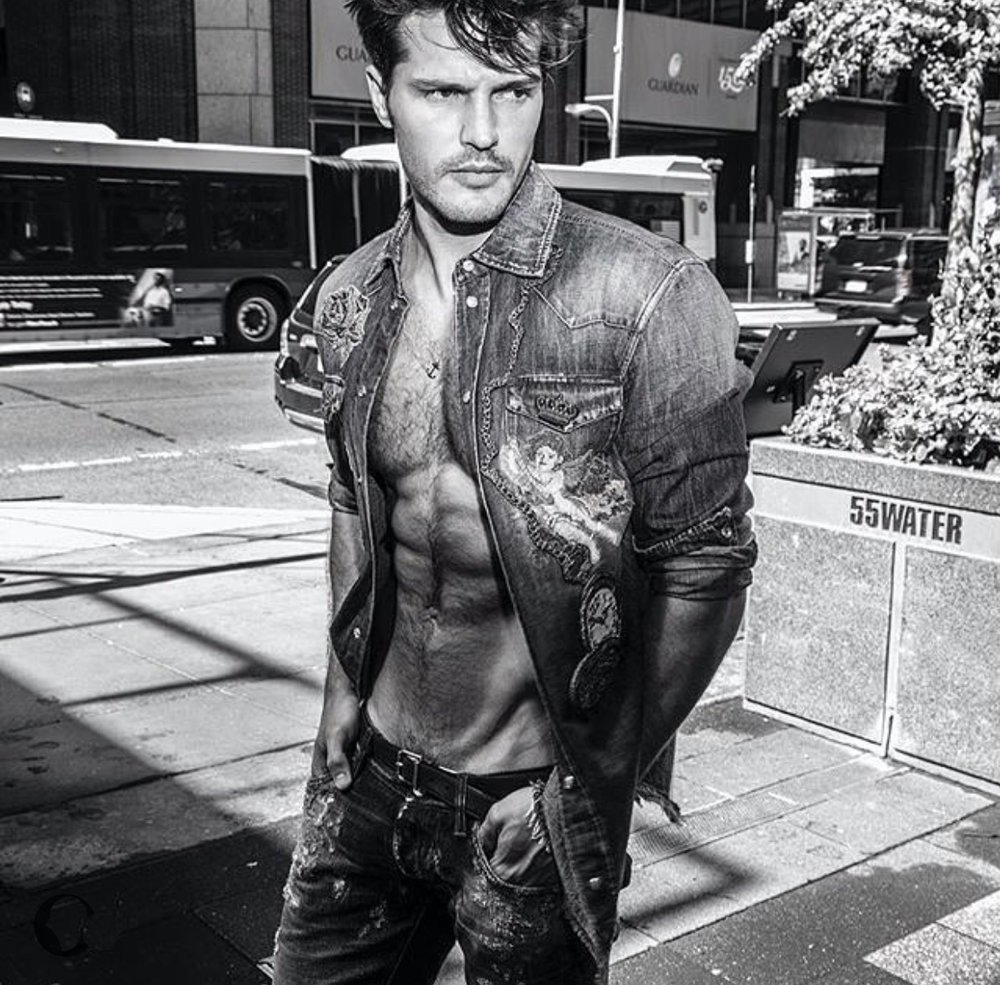 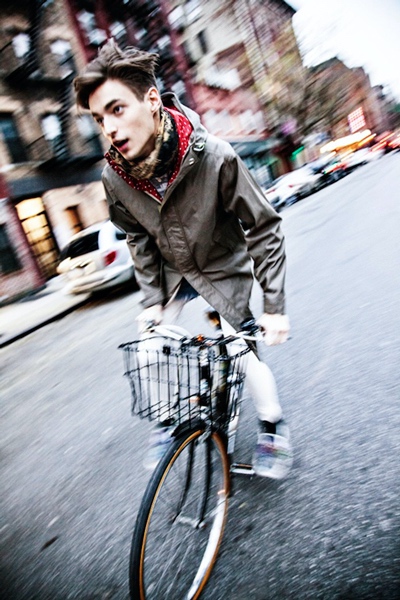 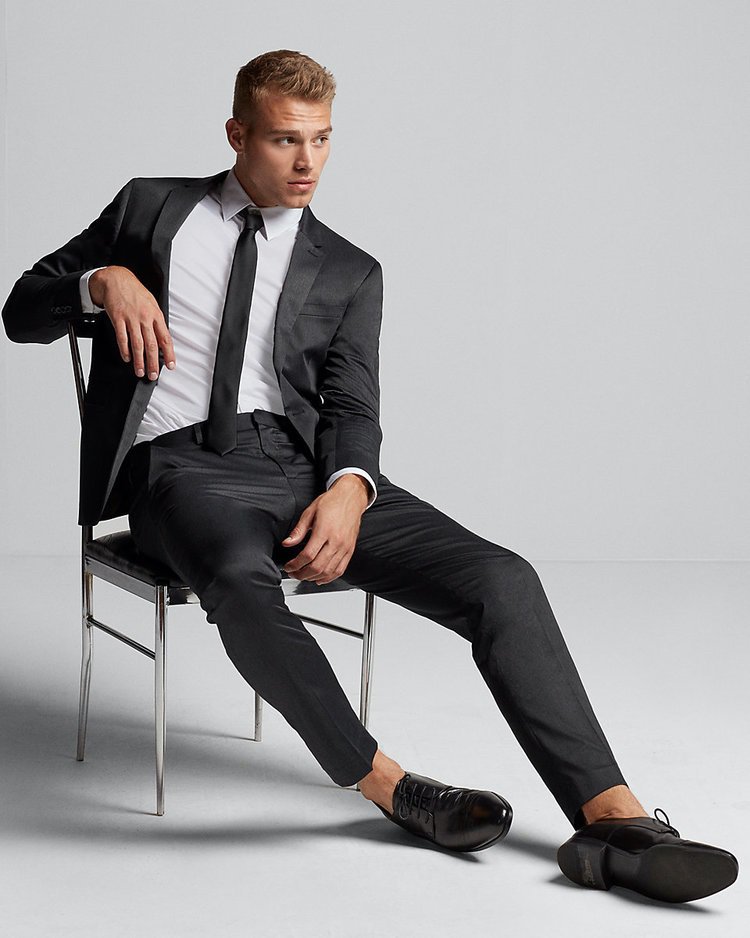 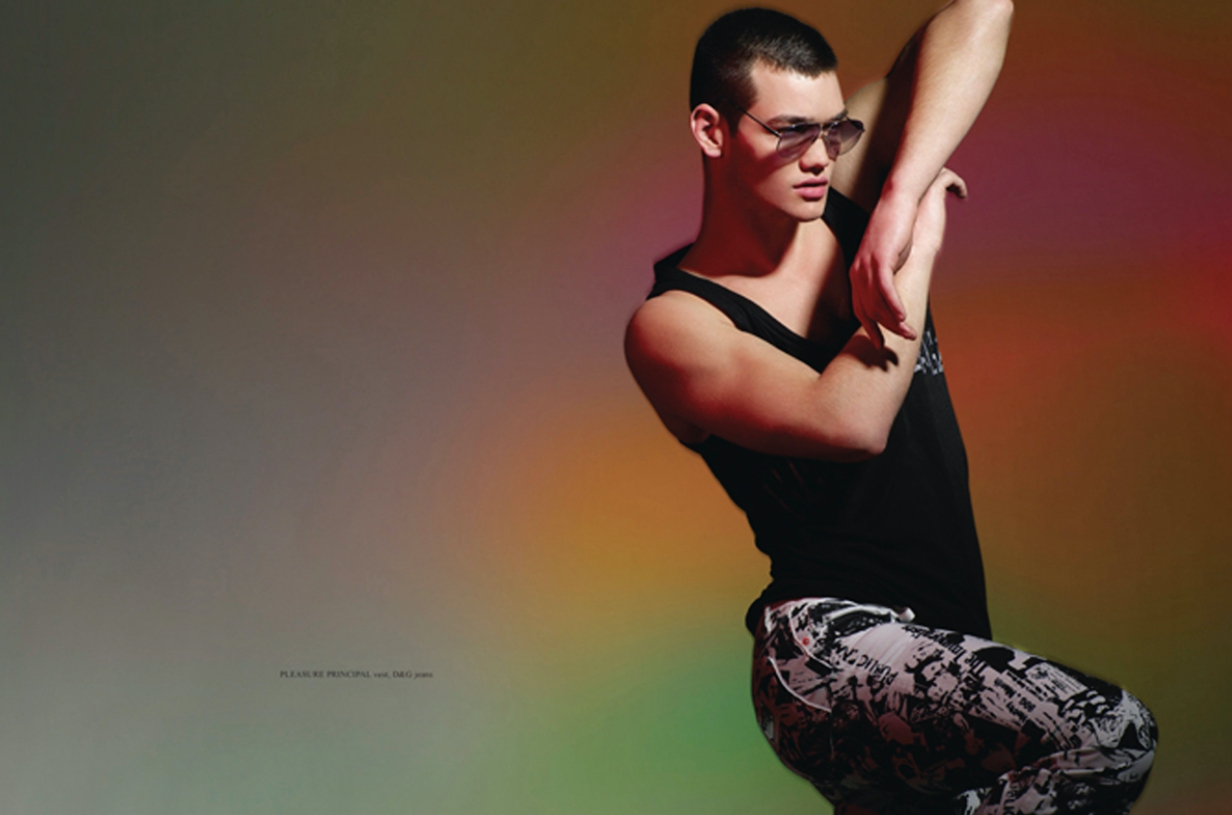