Oliver Ward – Film Maker Oliver Ward is a DIY Youtube generation film-maker. With a ”no need to ask for permission” attitude Oliver has always created his own work. This ethic has resulted in an exciting career that has taken him from New York, to Toronto to Huntsville, Muskoka.

Oliver studied acting in New York at Sanford Meisner’s Neighborhood Playhouse and later at William Esper Studios. Oliver performed off-broadway in Neither Heaven Nor Earth before returning to Toronto in 2012 where he caught the beginning of webseries movement and created and produced the twelve episode comedy Three Guys and a Witch.

In 2012 Oliver co-founded with Evert Houston The Blue Flame Collective, a Toronto based film production community dedicated to the creation, production and promotion of independent Canadian Film. With the BFC Oliver produced over thirty short films, many of which went on to enjoy success worldwide.

Oliver has worked as an editor for Les Stroud’s Survivorman from 2013-2016. As a documentary editor, Oliver collaborated with sister Claire Ward on her multi-award winning film The Cola Road. The film was special selected for a screening by the Bill and Melinda Gates Foundation.

Currently, Oliver is the Director at Cinemuskoka, Muskoka’s Independent Film Festival (www.cinemuskoka.com). He works as a freelance Film Maker. He describes his style as natural and organic, and yes, he knows how pretentious that sounds. His goal is to capture the magic of a moment on the day in camera – striving not to rely on corrective and artistic filters in post production. 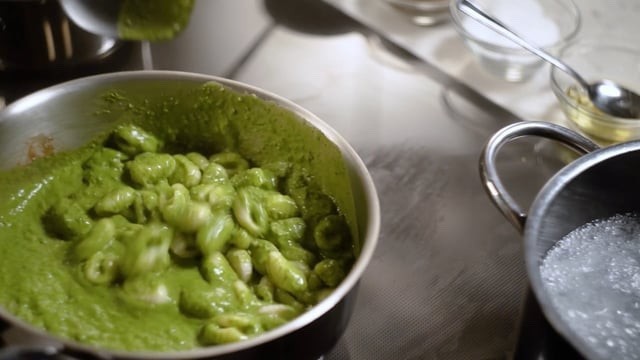