Laura grew up in Scotland the youngest of 7 children, with four older sisters/fashionistas, Laura was introduced to the world of makeup at an early age. She received her very first makeup kit for her 13th birthday from one of her fashionista sisters. She then became the well known makeup artist/magician of Glasgow transforming local 16 year olds into 18 year old divas allowing them to get into the local night clubs. Laura traded these makeup transformations for very small amounts of money aka a few bob.

Laura’s first big break came at the local chemist behind the makeup counter. Laura honed her skills there through free courses and trying out new techniques on unsuspecting victims. She left Scotland for the fashion hub at the other end of the world, (aka England) in the summer of her 17th year. Here she turned the fashion world on its ear by getting another job at a chemist. A few more free courses and a very few more bob later… Canada here we come.

Starting at the top of the North American fashion scene, she got a part time job in Kitchener. Discovering that Canadian men were kinda cute and liked her accent, she decided to stay. She opened up a retail store but the lure of fashion drew her back in. She landed a prestigious gig at CKCO doing makeup for the news anchors. But little did she know that just around the corner, the world of Hollywood awaited.

Laura headed down the 401 with nothing but a dream and her portfolio in hand. Toronto was kind to the wee lassie from Scotland. Laura got her first big break from top fashion photographers… the likes of George Whiteside and Chris Nicholls (possibly because they liked her accent). Credits leapt off the pages of such fashion magazines as Flare, Elle, Toronto Life Fashion, US and from advertisers such as Harry Rosen, Holt Renfrew and many more. Before long she was working and travelling with several music stars.

Just when she thought it couldn’t get any better, Hollywood came knocking. Laura’s first brush with the Hollywood elite came when she was introduced to Russell Crowe on an advertising job. Russell was so impressed (with her accent) that he dragged her all over the planet doing press junkets. Russell’s people recommended her to the likes of Jude Law, Sienna Miller and the list goes on.

What’s next for the wee hair and makeup magician from Scotland? … only time will tell. 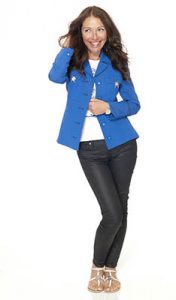 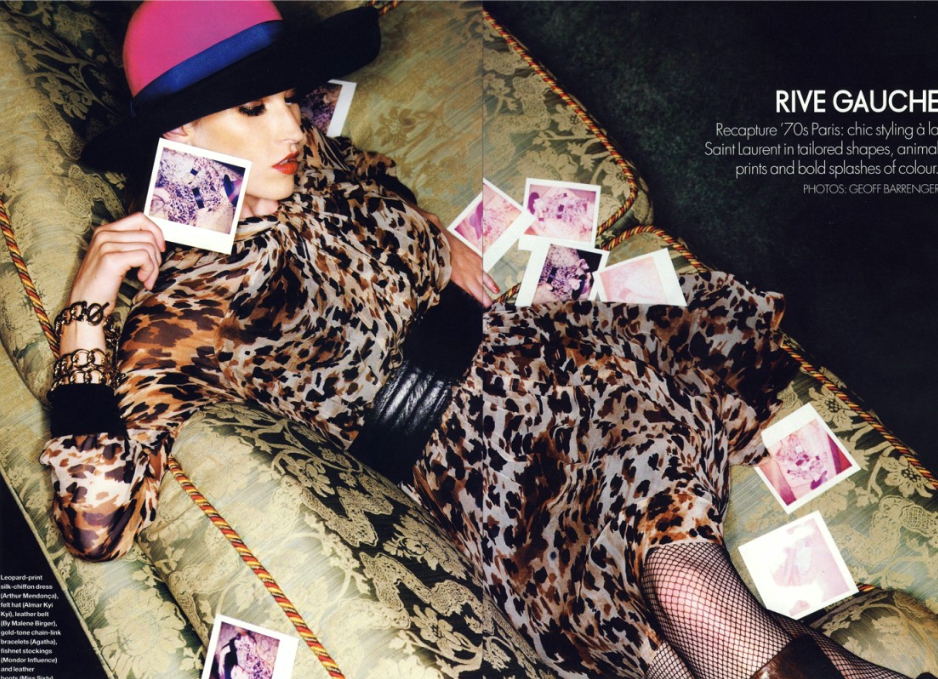 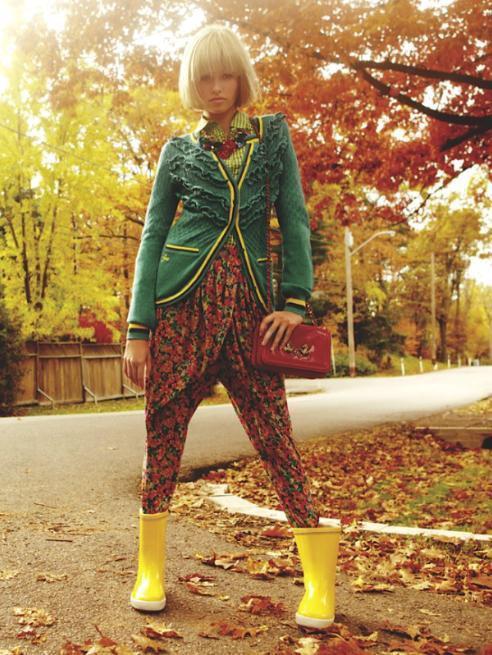 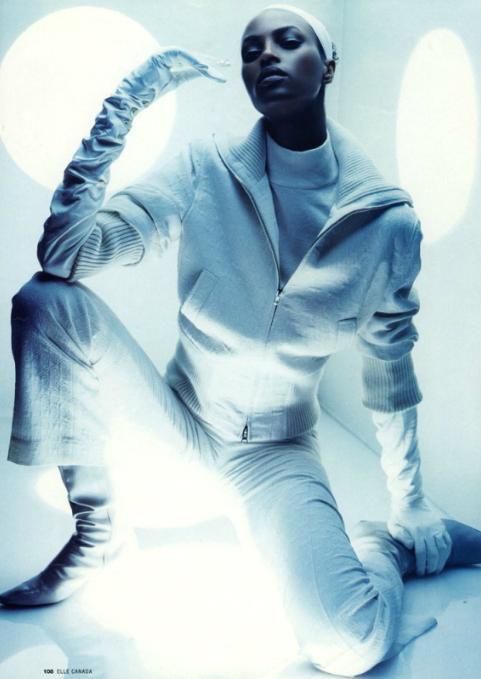 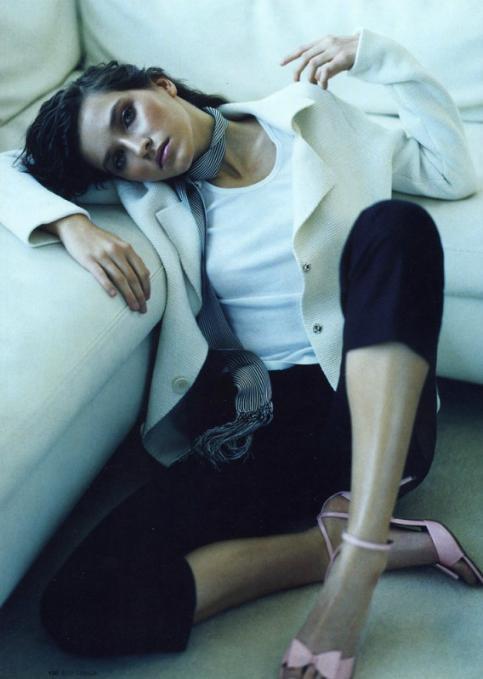 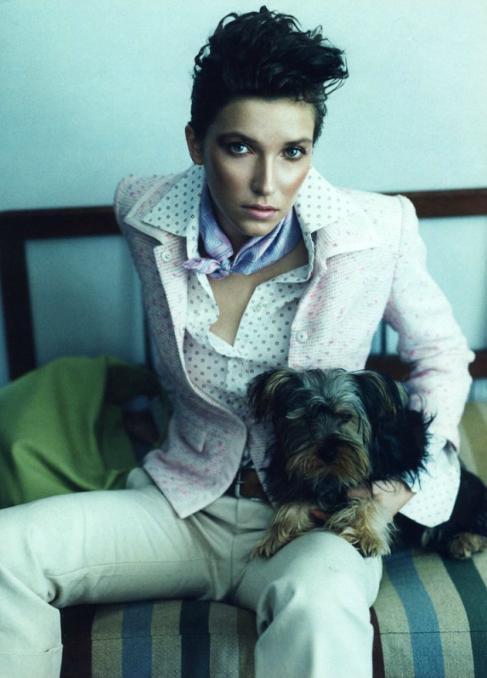 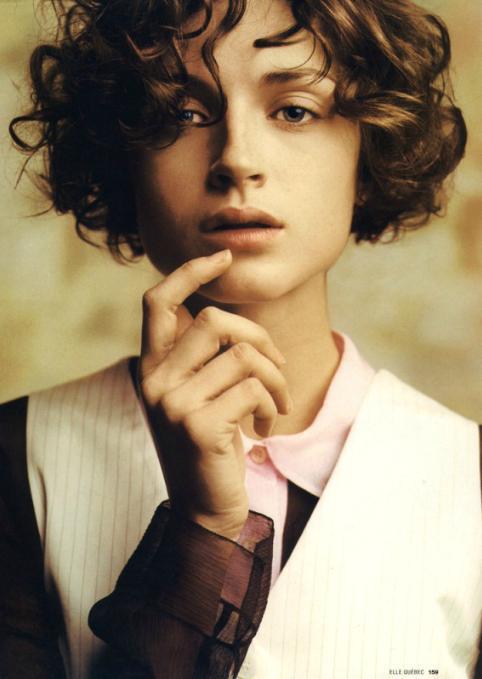 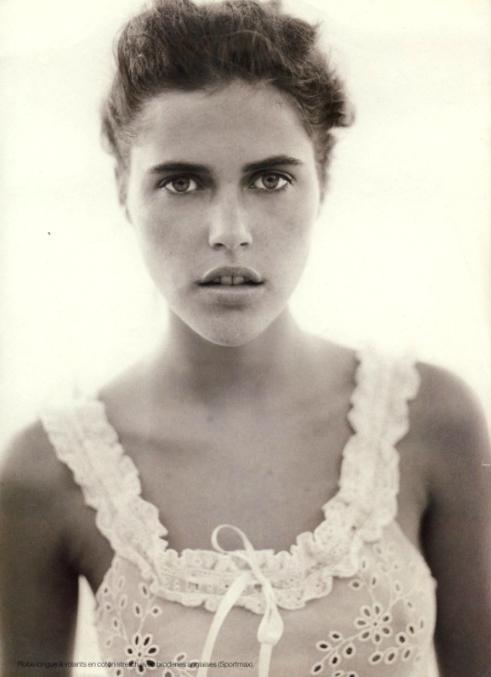 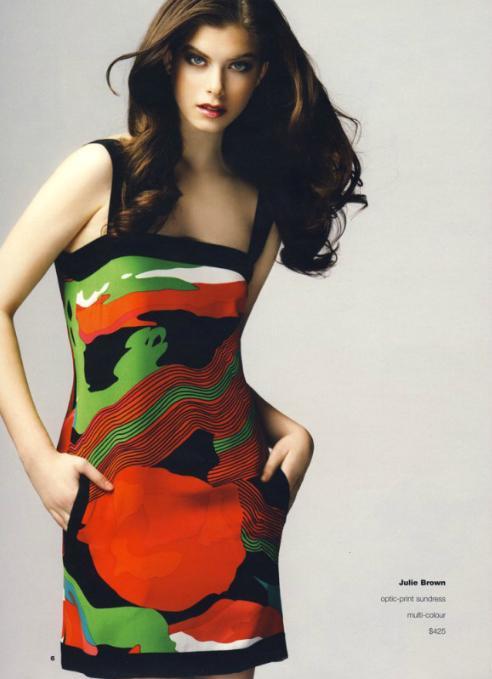 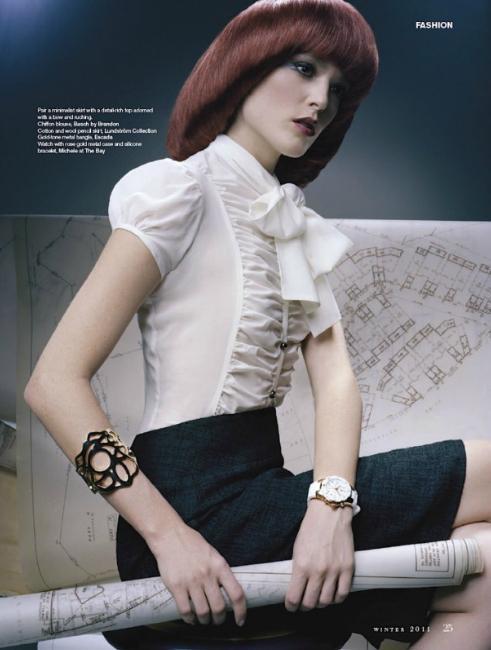 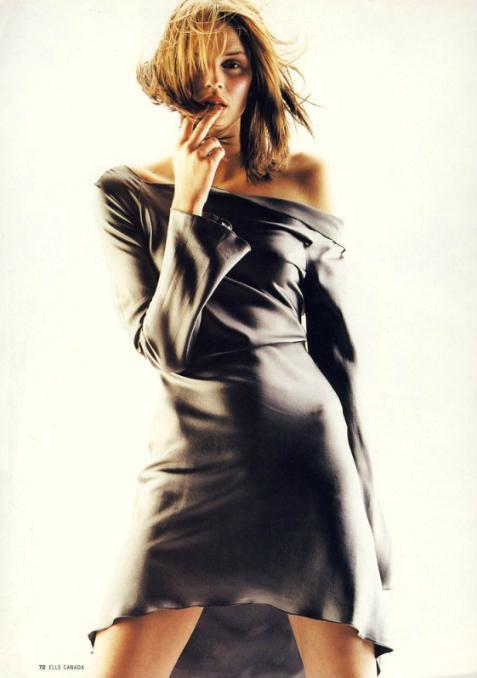 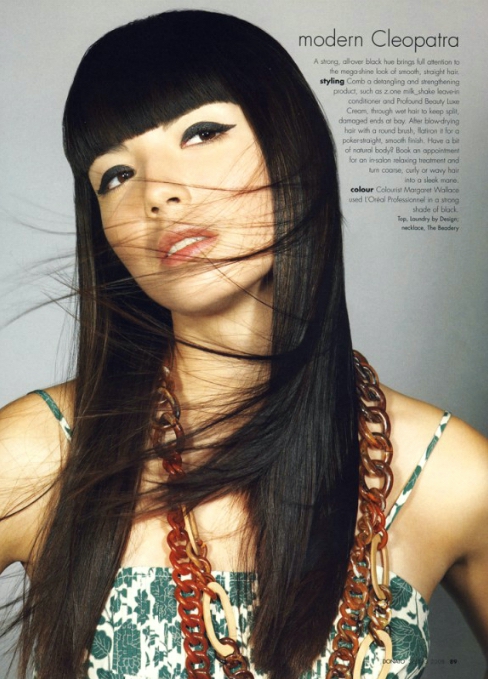 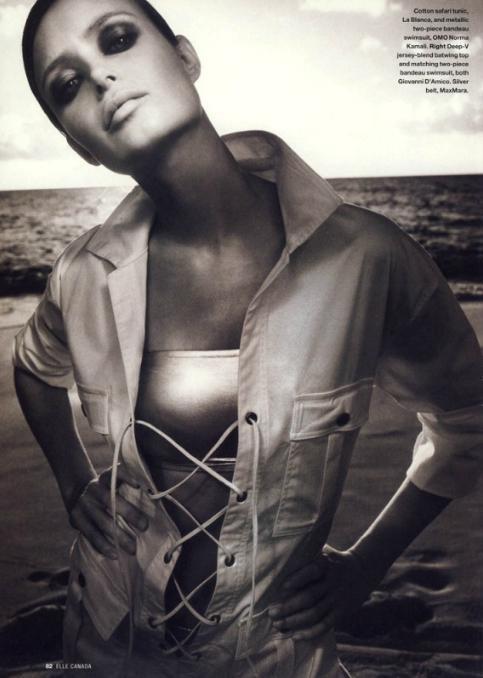 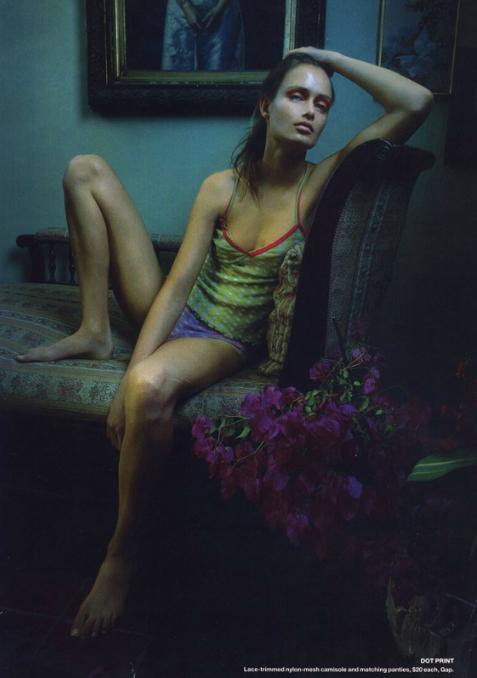 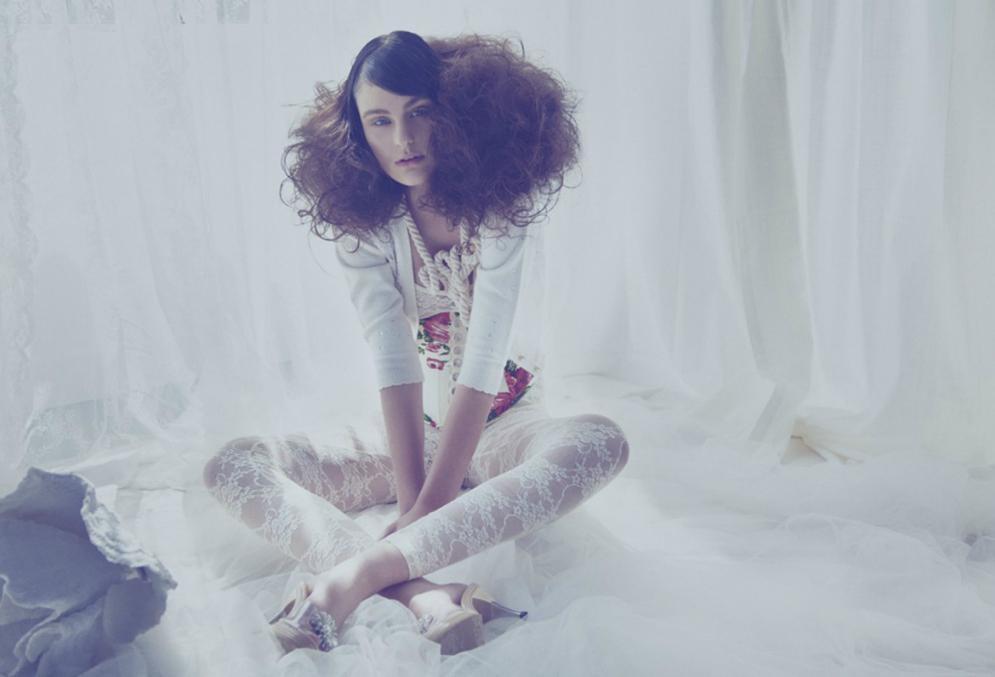 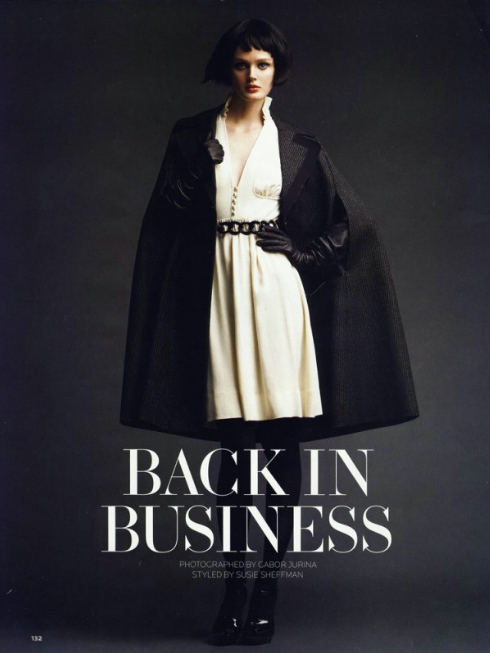 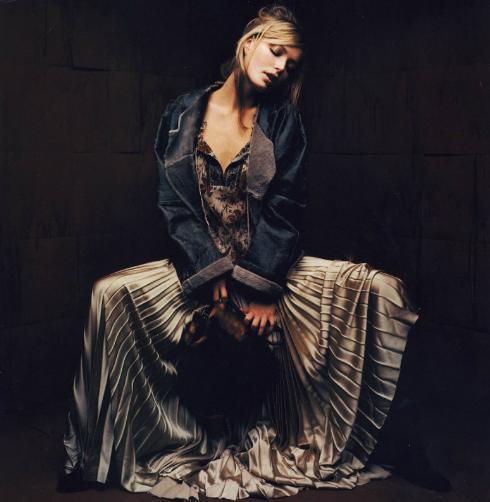 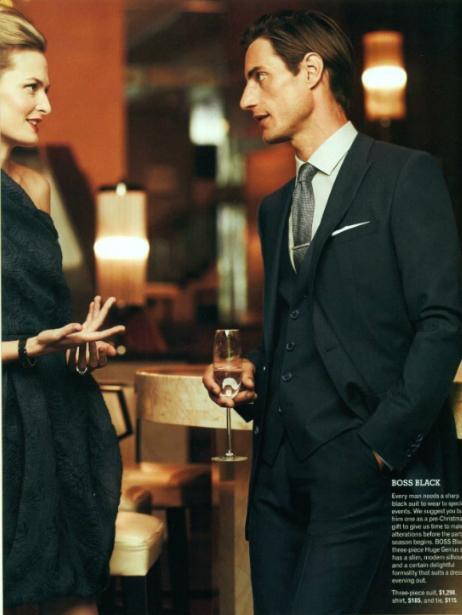 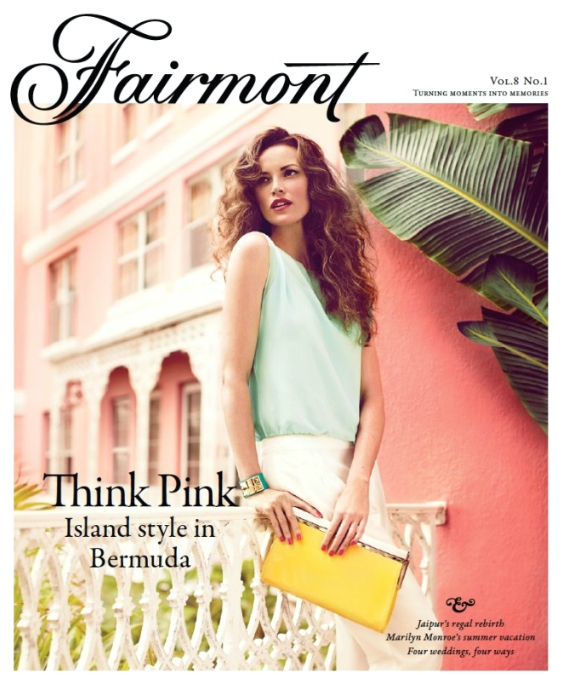 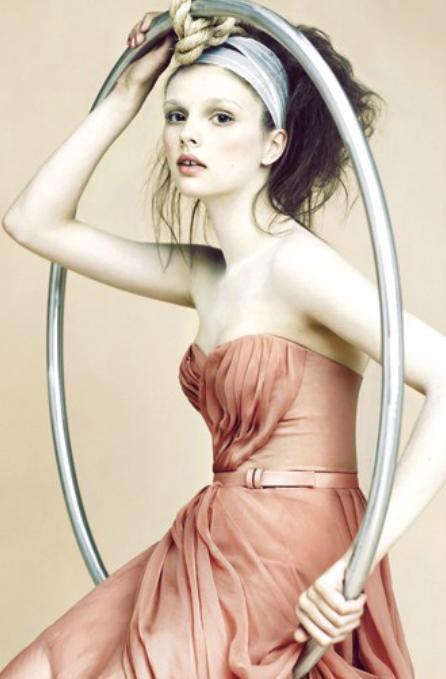 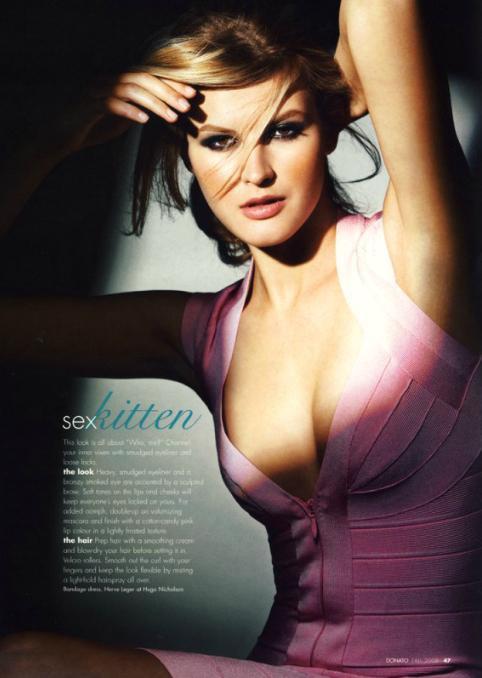 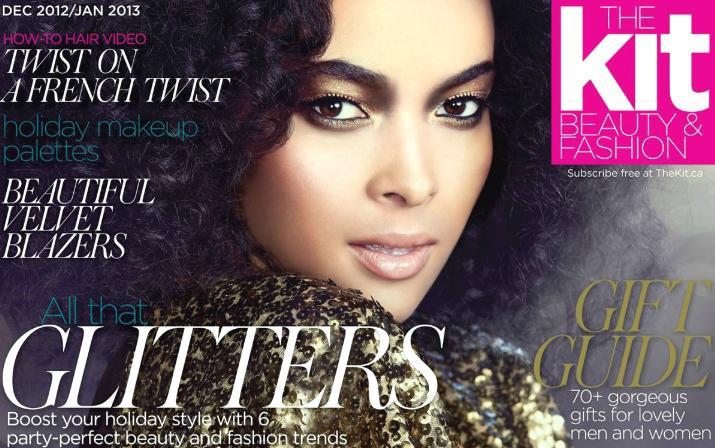