Colombian born Juan Carlos Algarin began his photography career shooting models in Miami. In 1996 he moved to New York City and became an assistant to the legendary photographer Steven Klein. Juan was soon discovered by Surface Magazine when he was selected for their first ever avante guardian issue. Juan has since photographed models and celebrities for countless prestigious fashion magazines and advertising clients. Currently, Juan lives in NYC with his wife and two children. 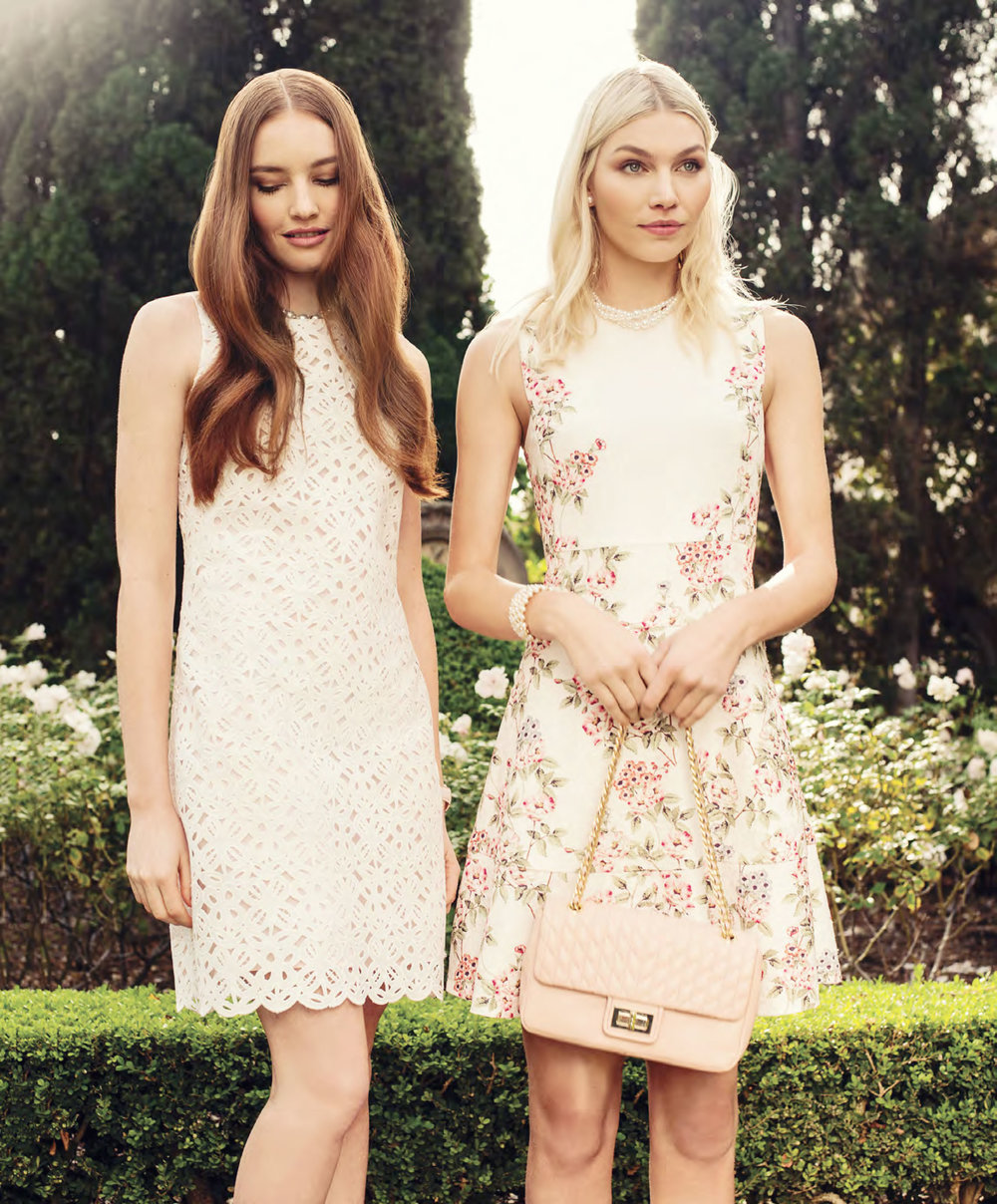 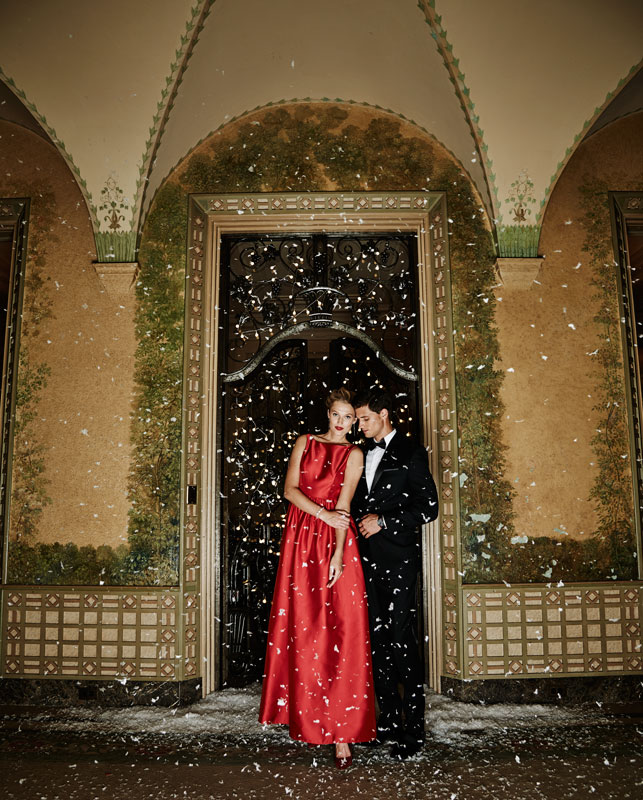 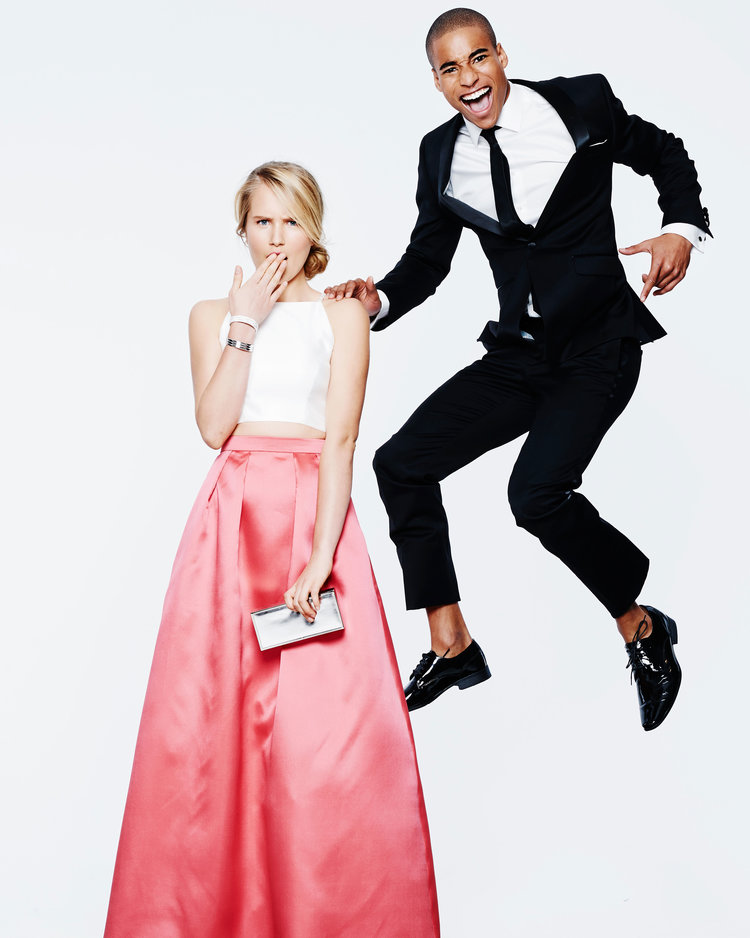 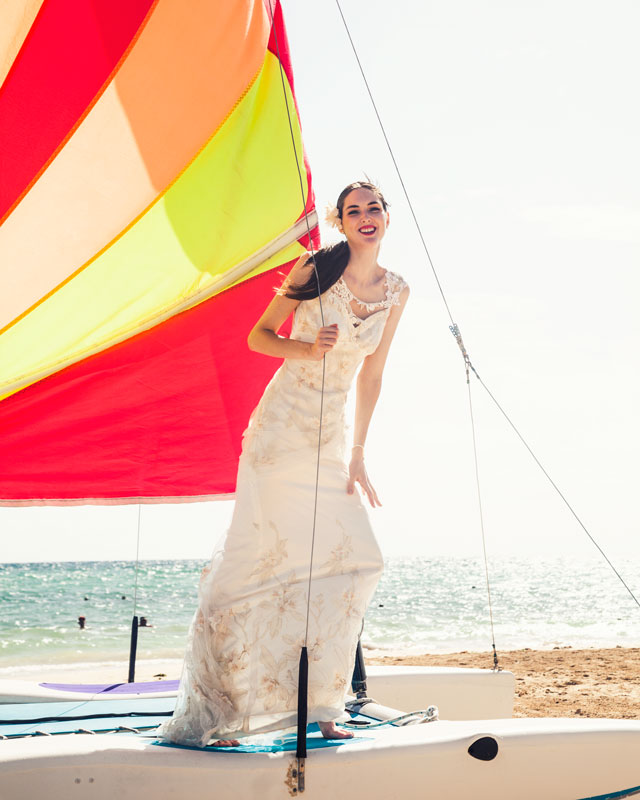 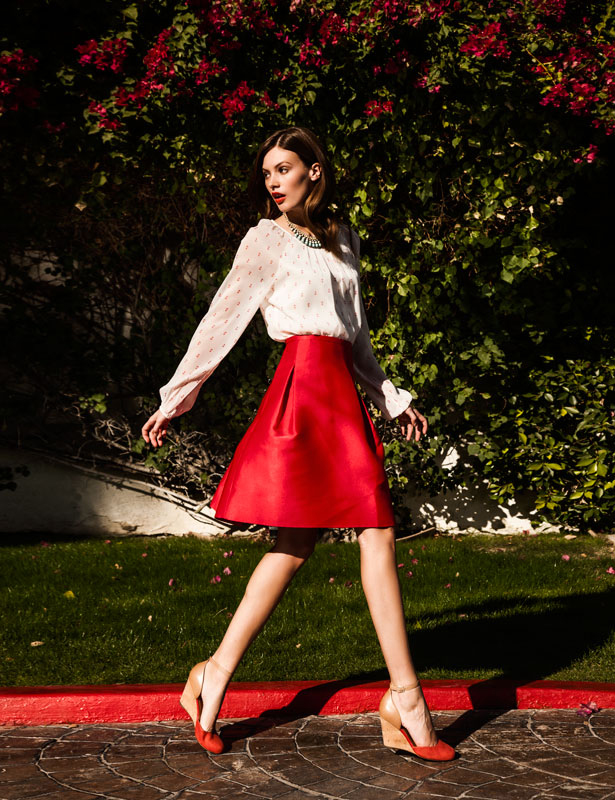 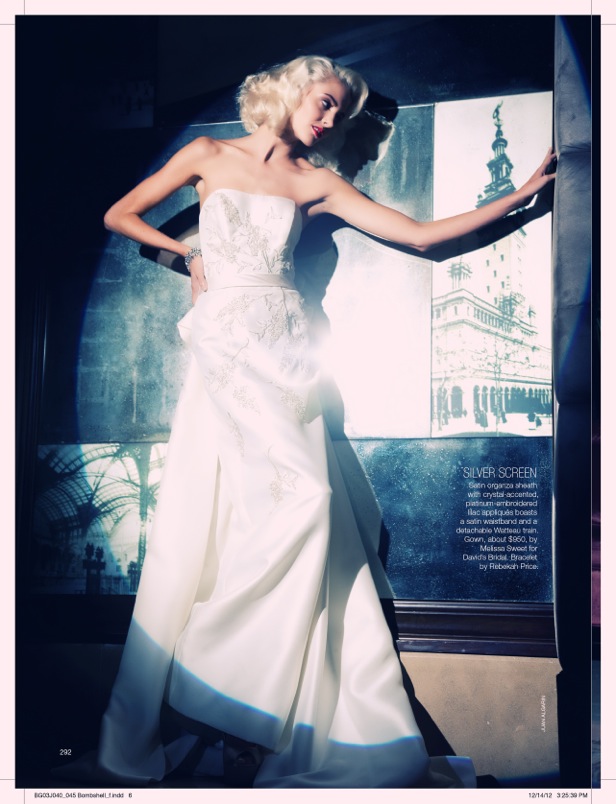 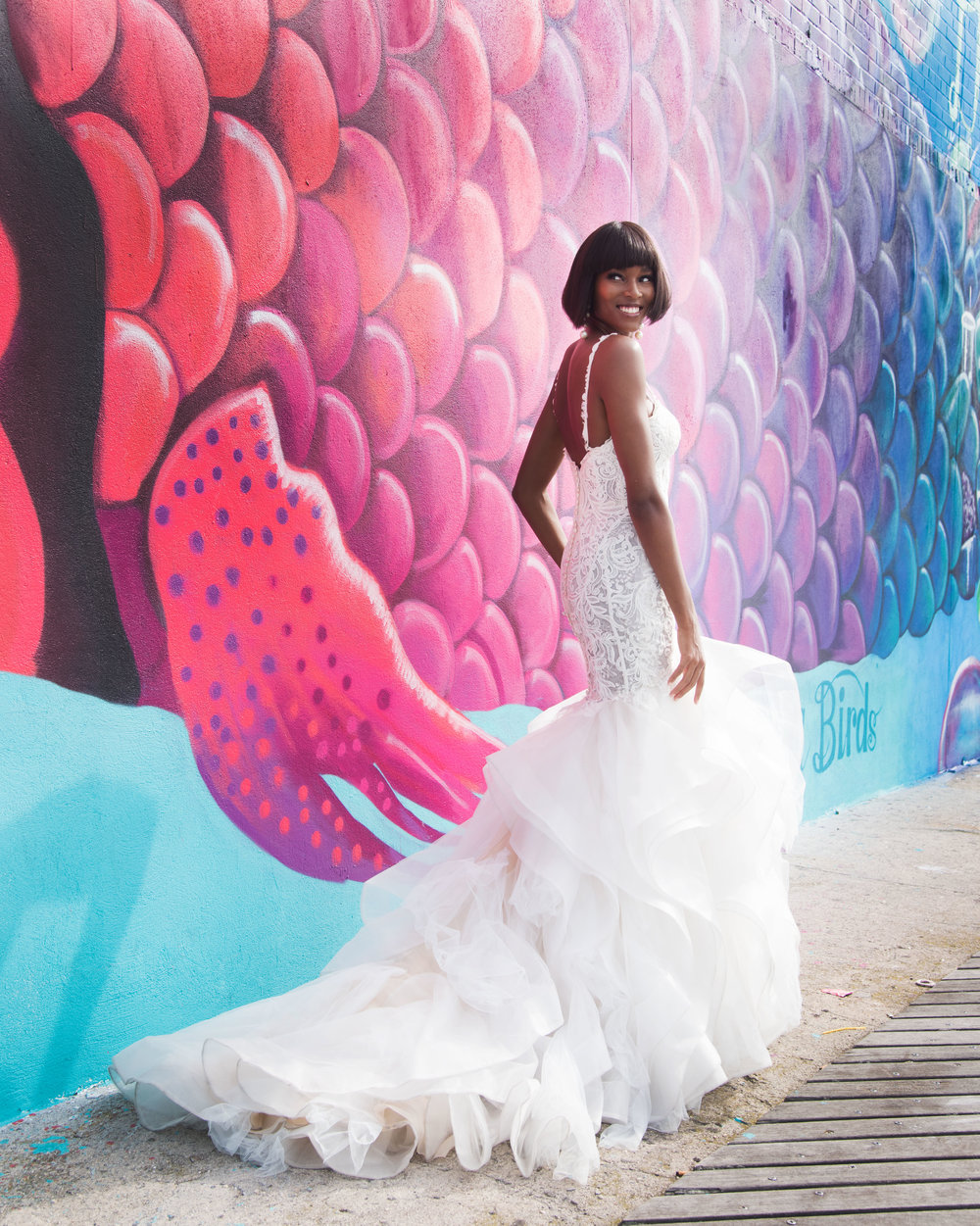