Born in Florence, GianLuca Orienti (GLO) grew up in the Tuscan countryside where, from a young age, he developed passions for art and nature. He was always fascinated by texture, colours, and the power of transformation and creation. As a young adult, GLO returned to Florence to formally study makeup and skincare.

GLO began his career in Italy as the protégé of the late celebrity makeup artist Gil Cagné. He learned about the architectural aspects of face and hair, in addition to acquiring Gil’s very distinctive techniques. GLO’s skills, professionalism, and warm personality garnered him a succession of television appearances and fashion shows in Milan, Rome, and Florence. After finding success in Italy, GLO brought his talent and vision to Canada in search of new challenges.

Now, with more than 15 years’ experience in Canada, GLO has been recognized for achieving results of the utmost quality. He was nominated three times by the P&G Beauty and Grooming Awards (Canada) as one of only three finalists for Makeup Artist of the Year (2011 and 2012) and for Hair Artist of the Year (2012).

After 8 years of success in Canada, GLO was asked to teach fashion makeup and fashion hair styling to a new generation of artists at Toronto’s CMU College of Makeup Art & Design (formerly known as Complections). He taught there for 6 years, including a course on the theory of fashion (history and industry dynamics) as the contextual basis for the fashion MU&H artist. He has also taught a number of master classes to established artists at other venues.

Throughout his career, GLO’s insightful conceptual contributions and technical expertise have been seen in fashion and beauty editorials in many Canadian magazines, including FASHION, FQ, Glow, Elle Canada, Hello!, Zoomer, Flare, Maclean’s, Dress to Kill, Dolce, Rouge, Plaid, Herringbone, and The Globe and Mail. He has also worked on fashion e-commerce advertising in Toronto and Montreal for Marlowe, Sears, Trimark, Canada Sportswear, Giant Tiger, Aldo, and SSENSE.

Known for his personable presence, agility, and adaptability, GLO has also handled many live events such as publicity appearances (including for Corus Entertainment talent), weddings, and other special occasions. He worked numerous years with the French makeup lines Chanel, Dior, Guerlain, and YSL Beauté, providing live presentations for sales and media events in Toronto. He also enjoyed such work with the English fashion house Burberry on the Canadian launch of their makeup line (and took the initiative to highlight the launch in one of his cover shoots with Elle Canada). He similarly worked with the English company Rodial on the 1st-year anniversary celebration of their makeup products. 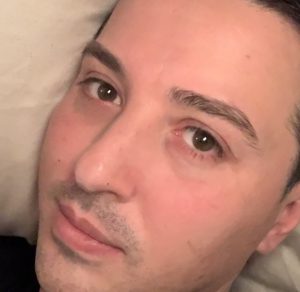 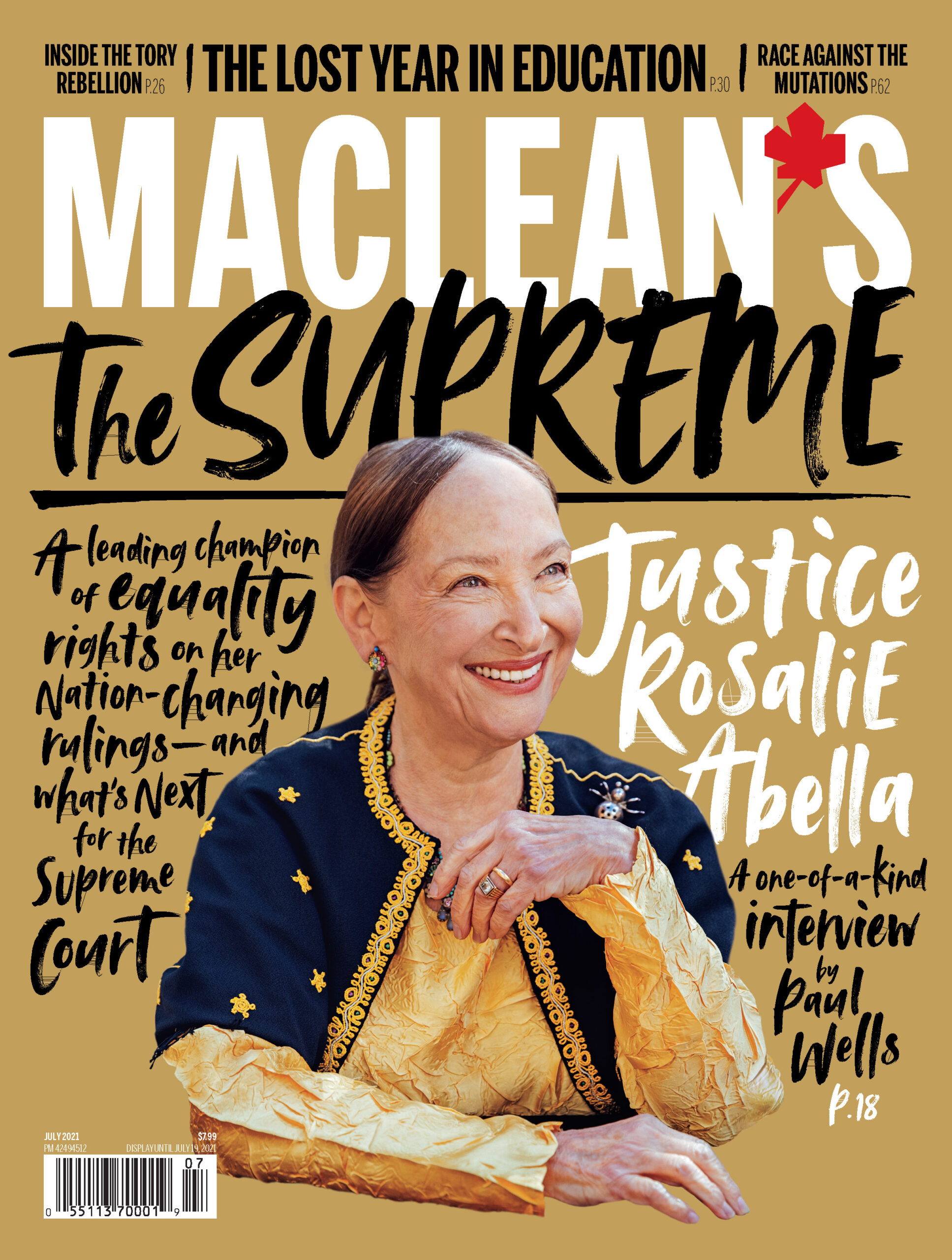 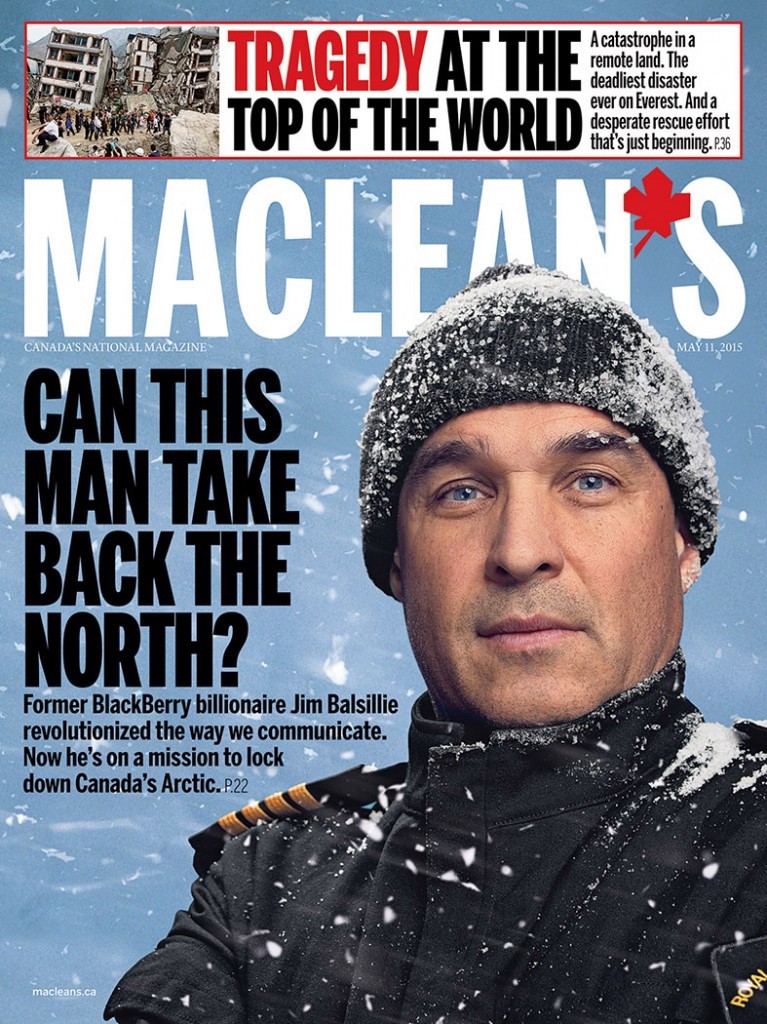 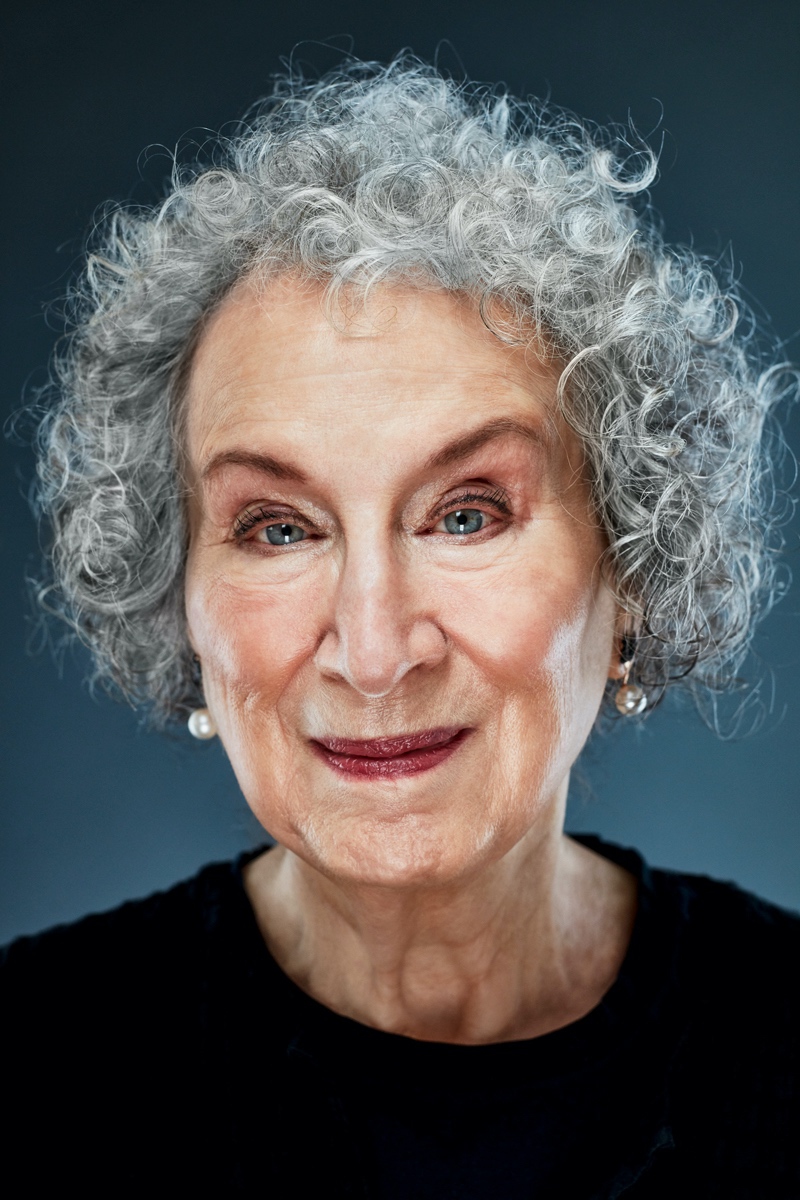 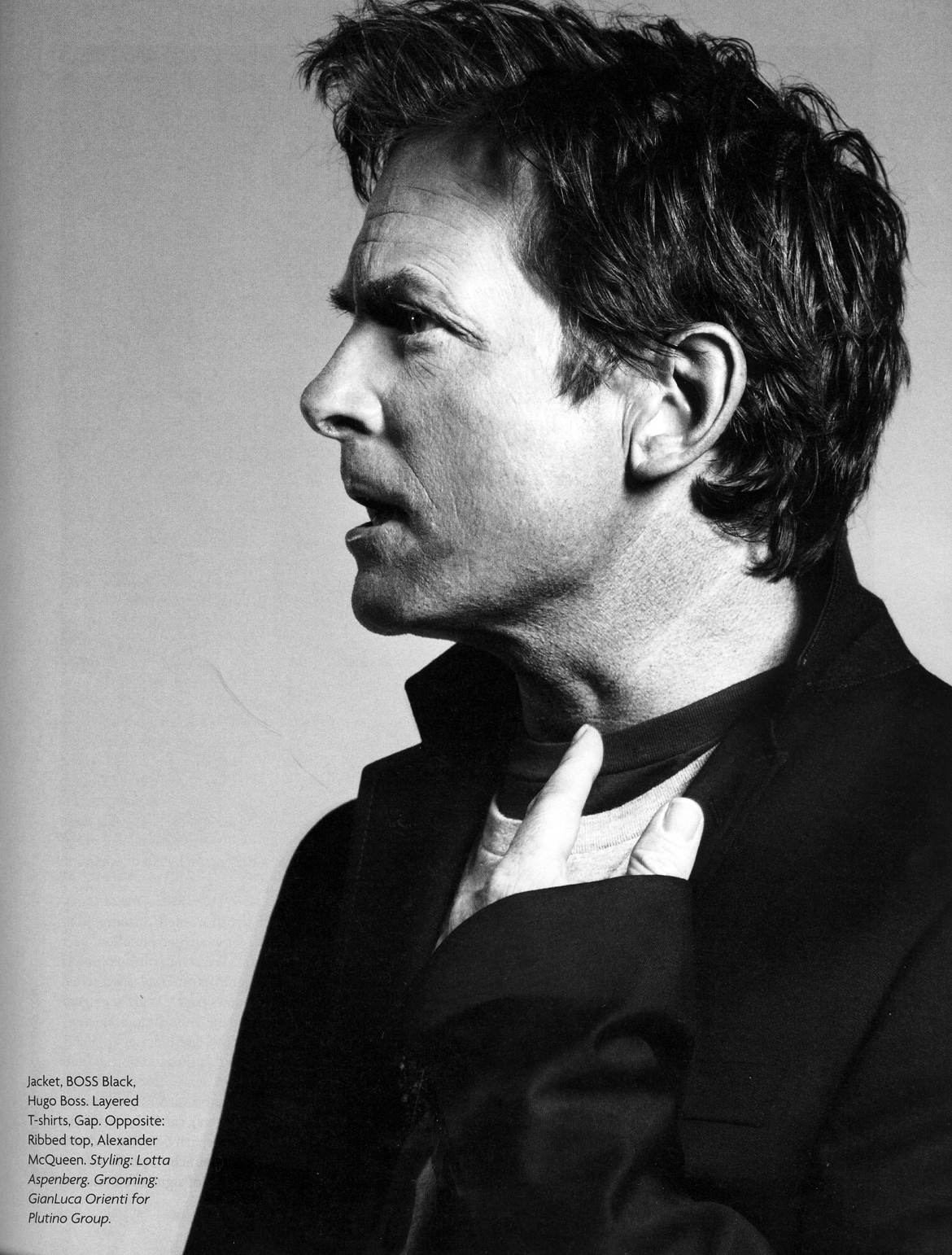