Notoriously charismatic, Gabor Jurina is best known for his innate ability to create equally charming—and striking—fashion and beauty photography. His personal appreciations for beauty and form have created a strong portfolio of feeling photos that immediately engage the viewer. Working since the mid-nineties, he has developed a hallmark style that is graphic, warm, crisp, alluring and unmistakably luxurious. 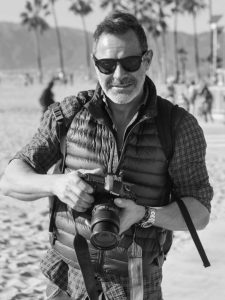 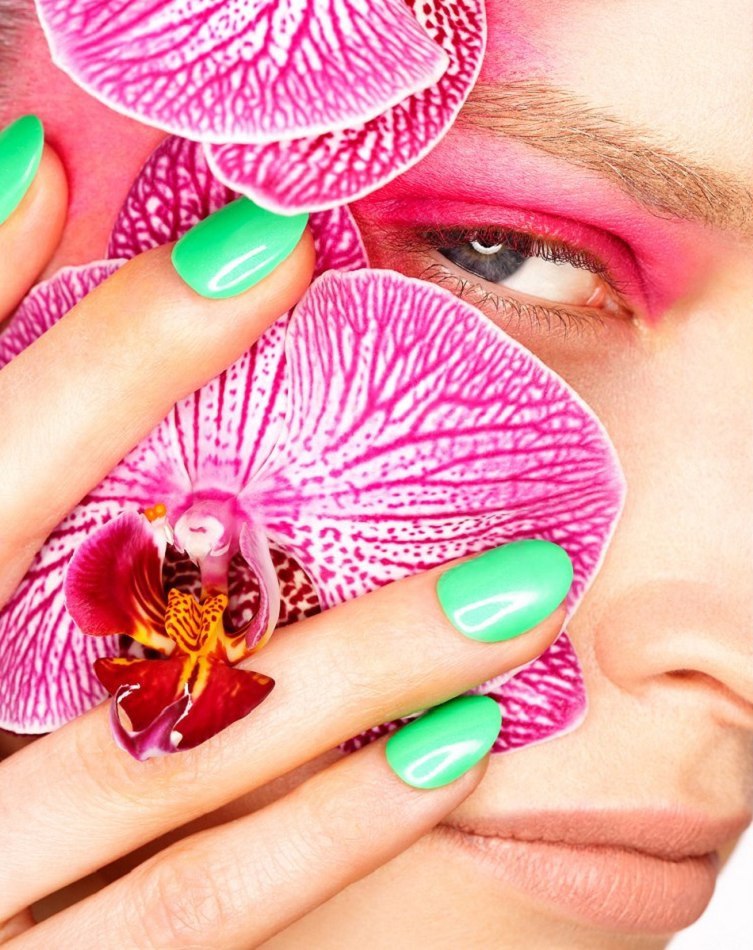 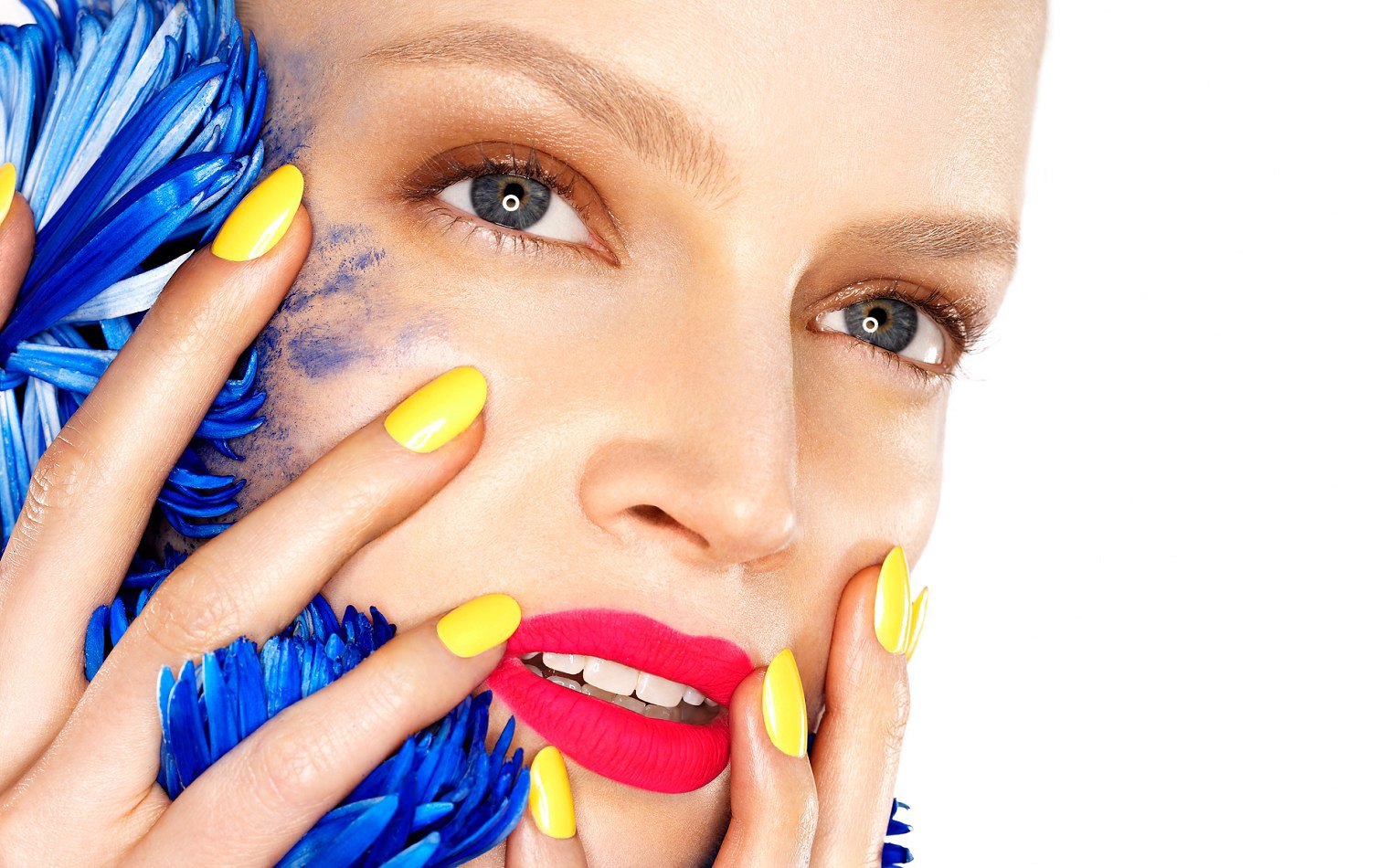 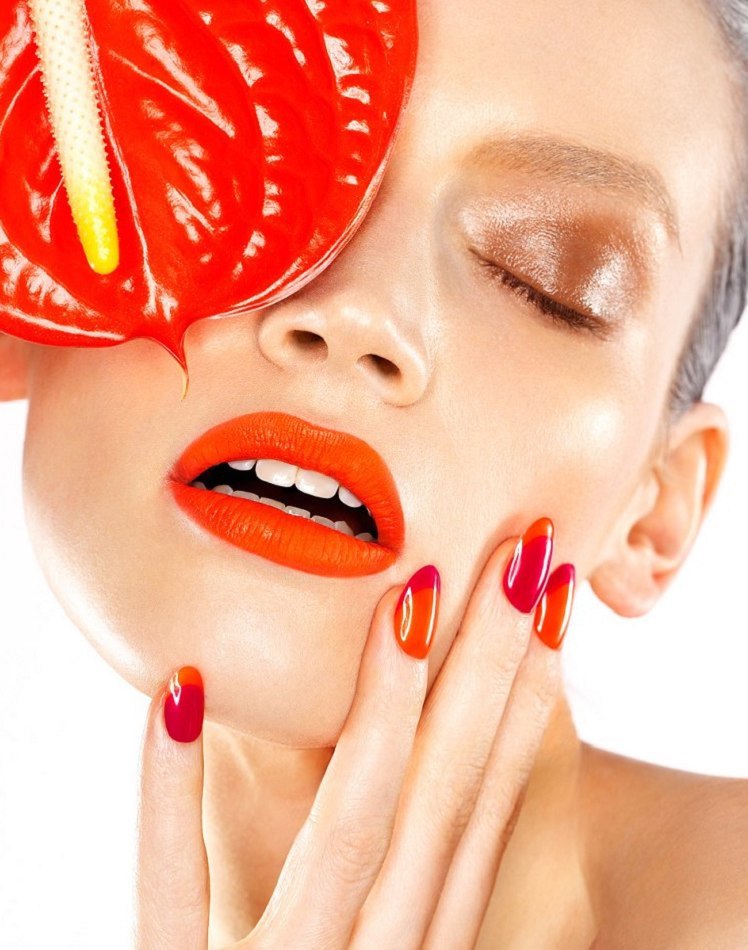 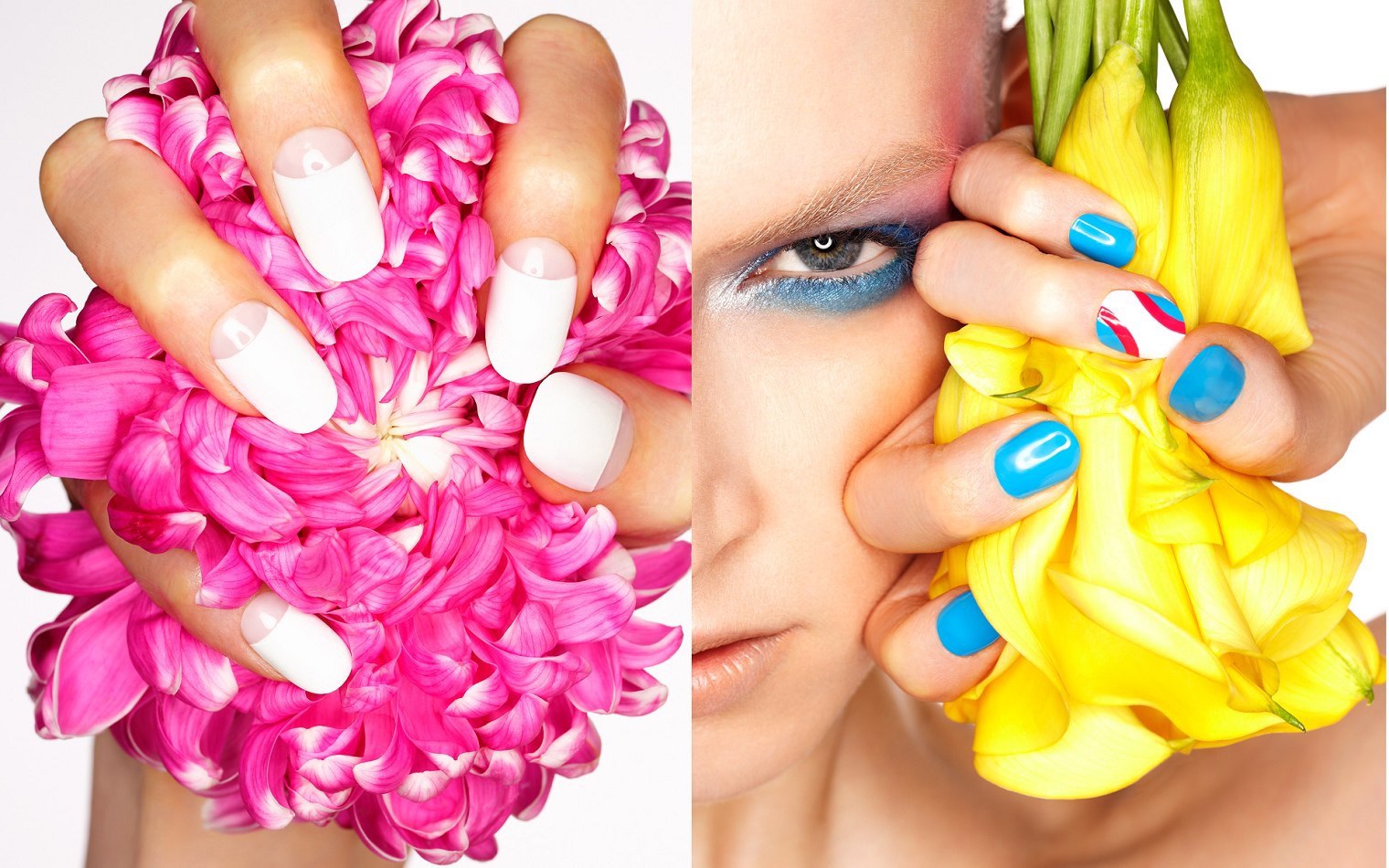 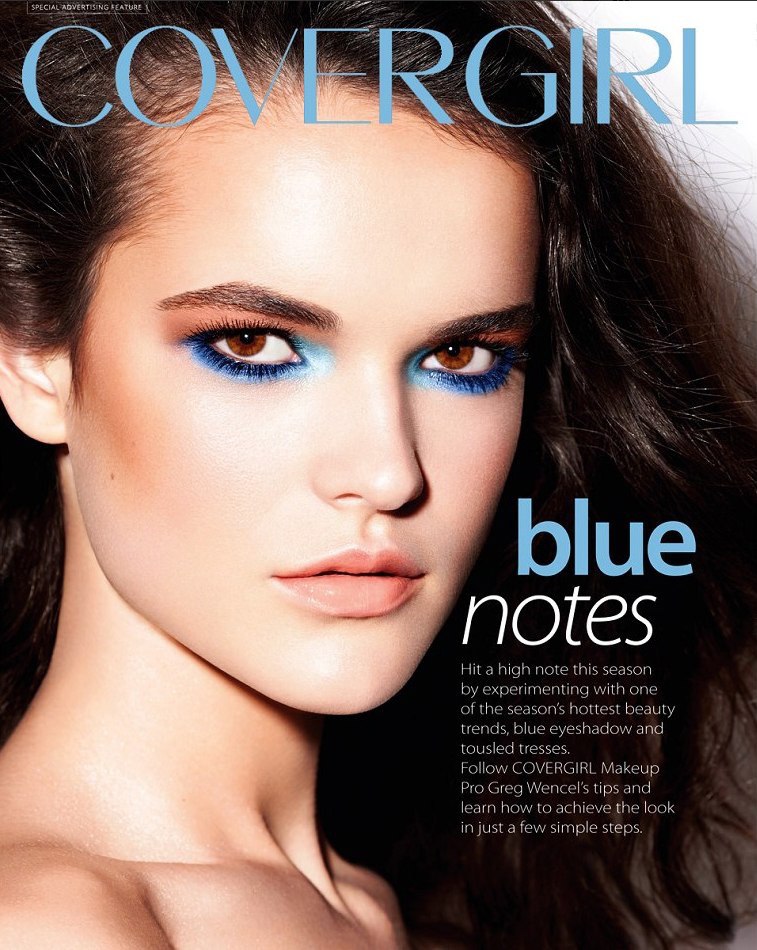 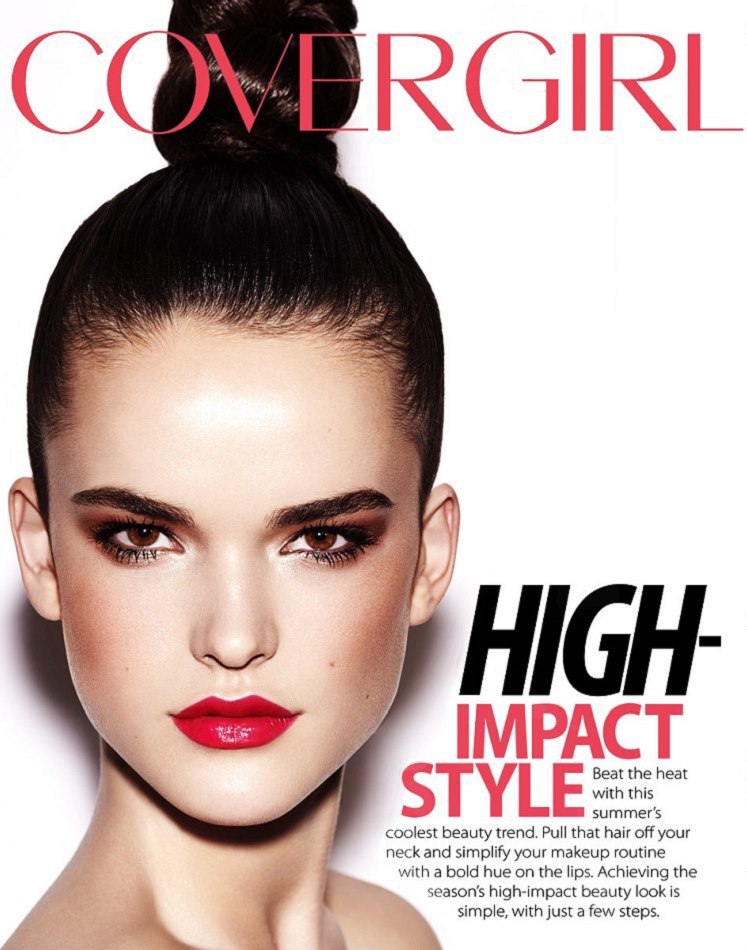 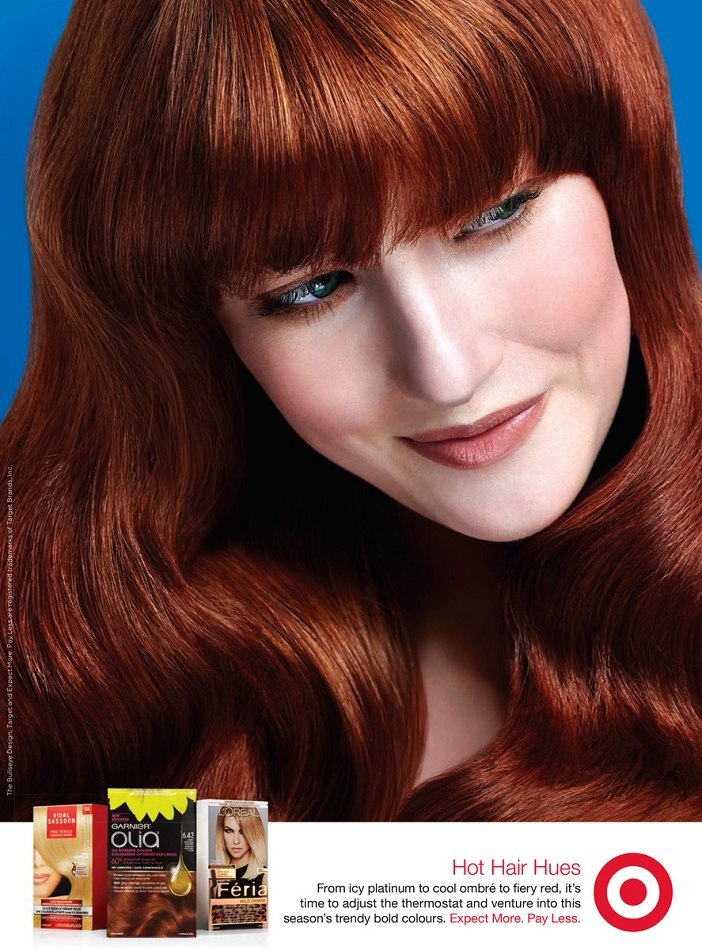 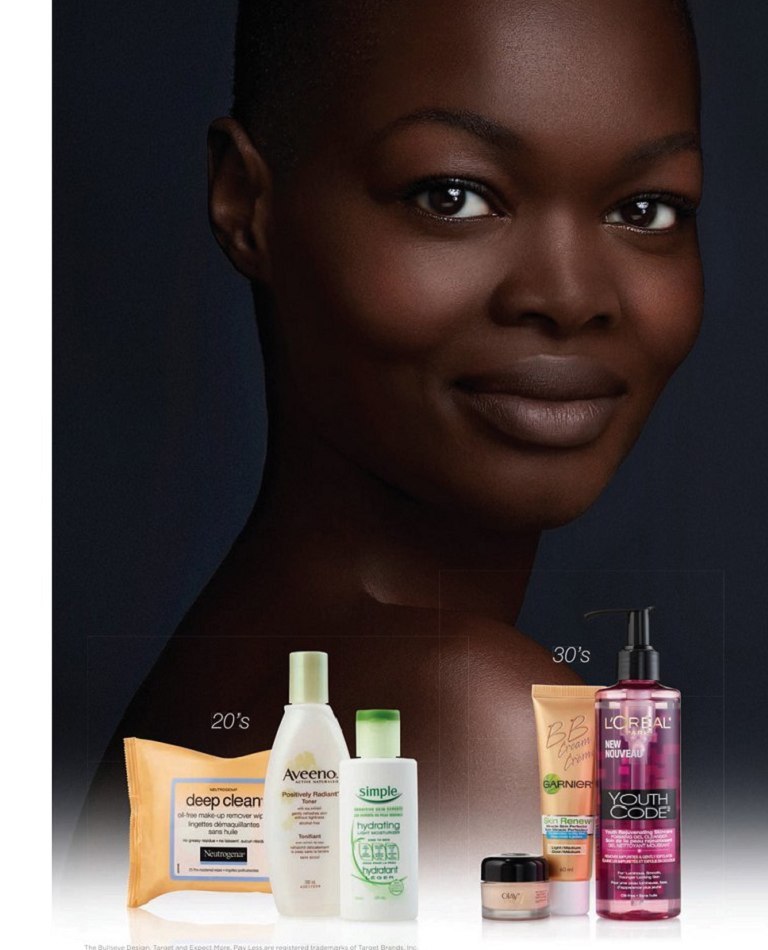 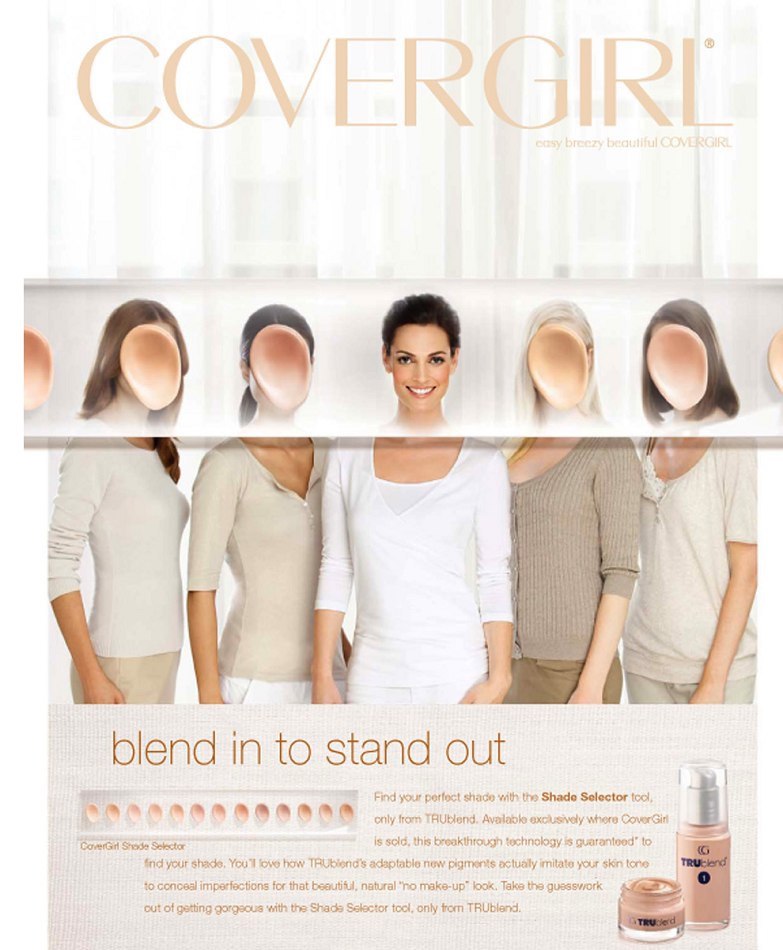 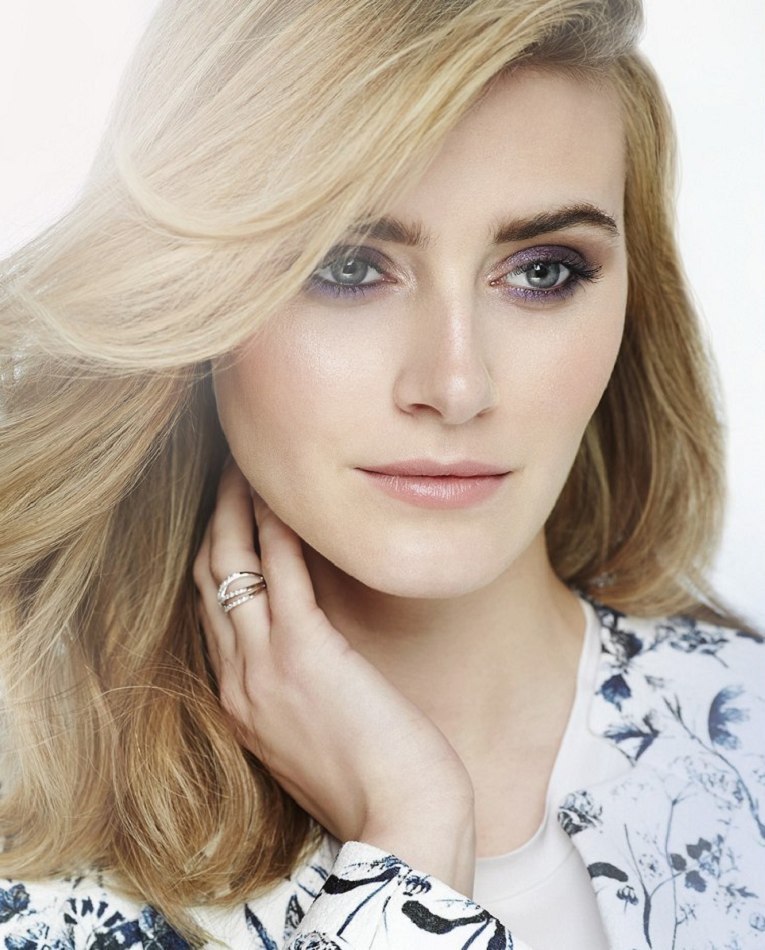 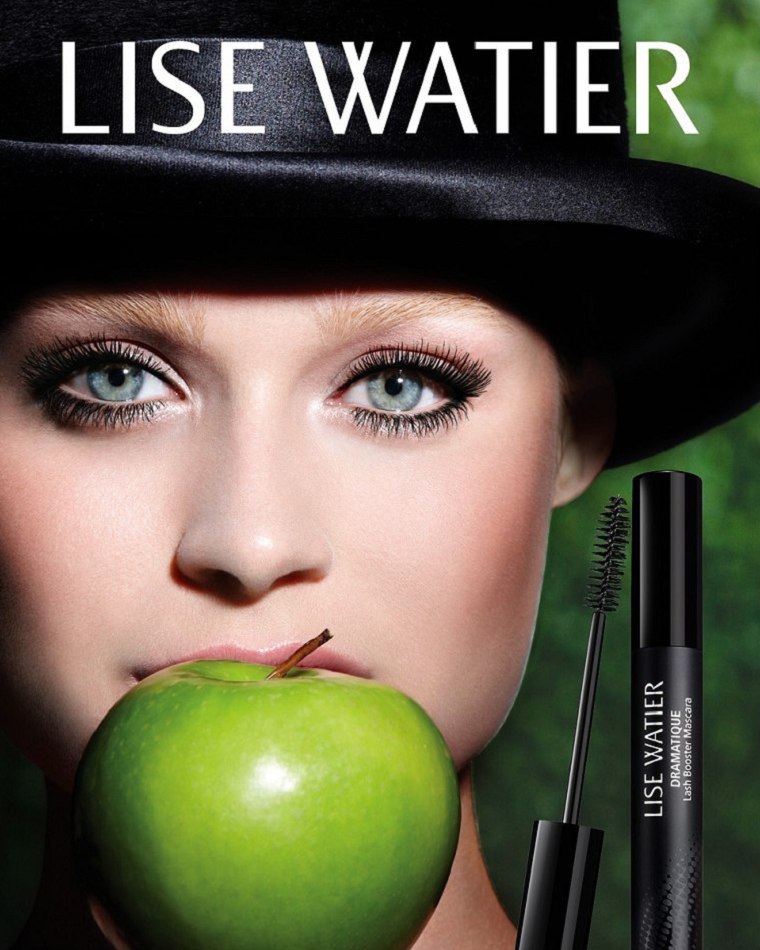 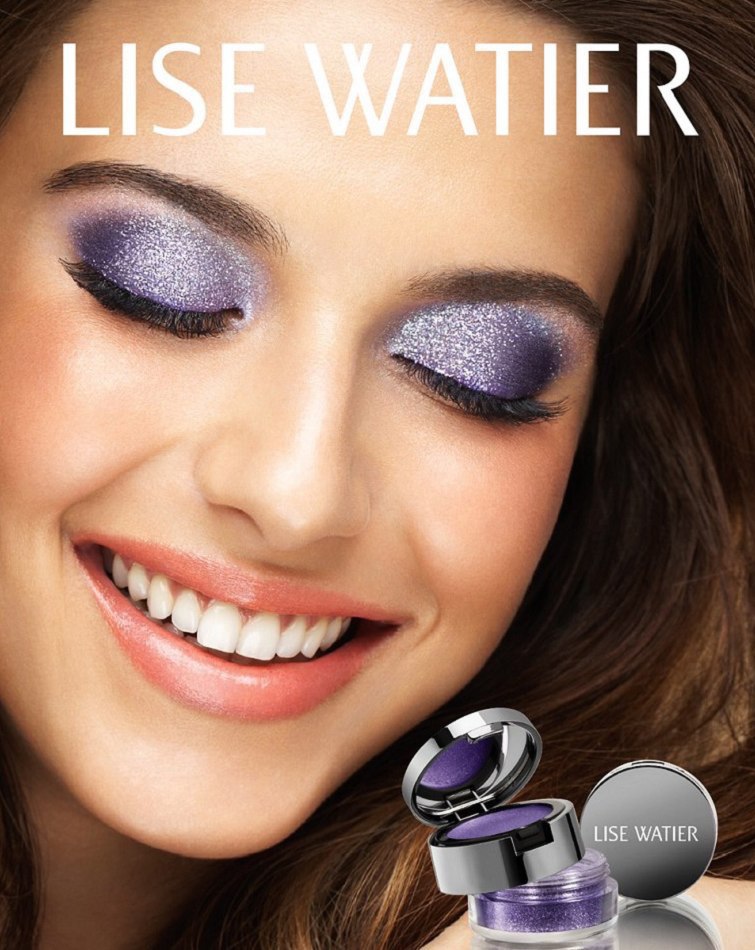 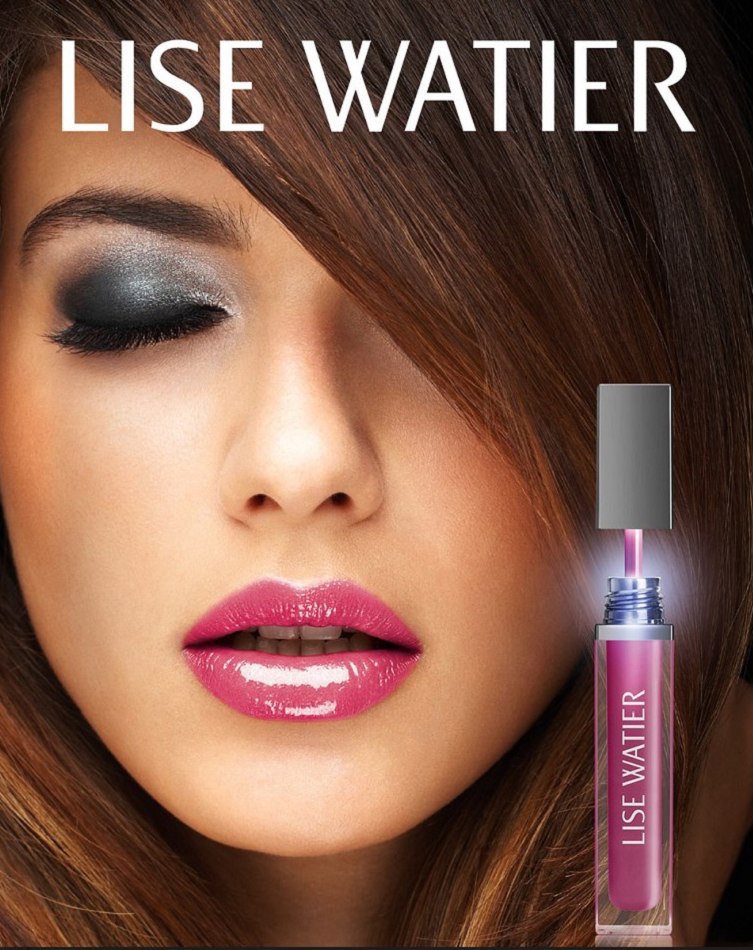 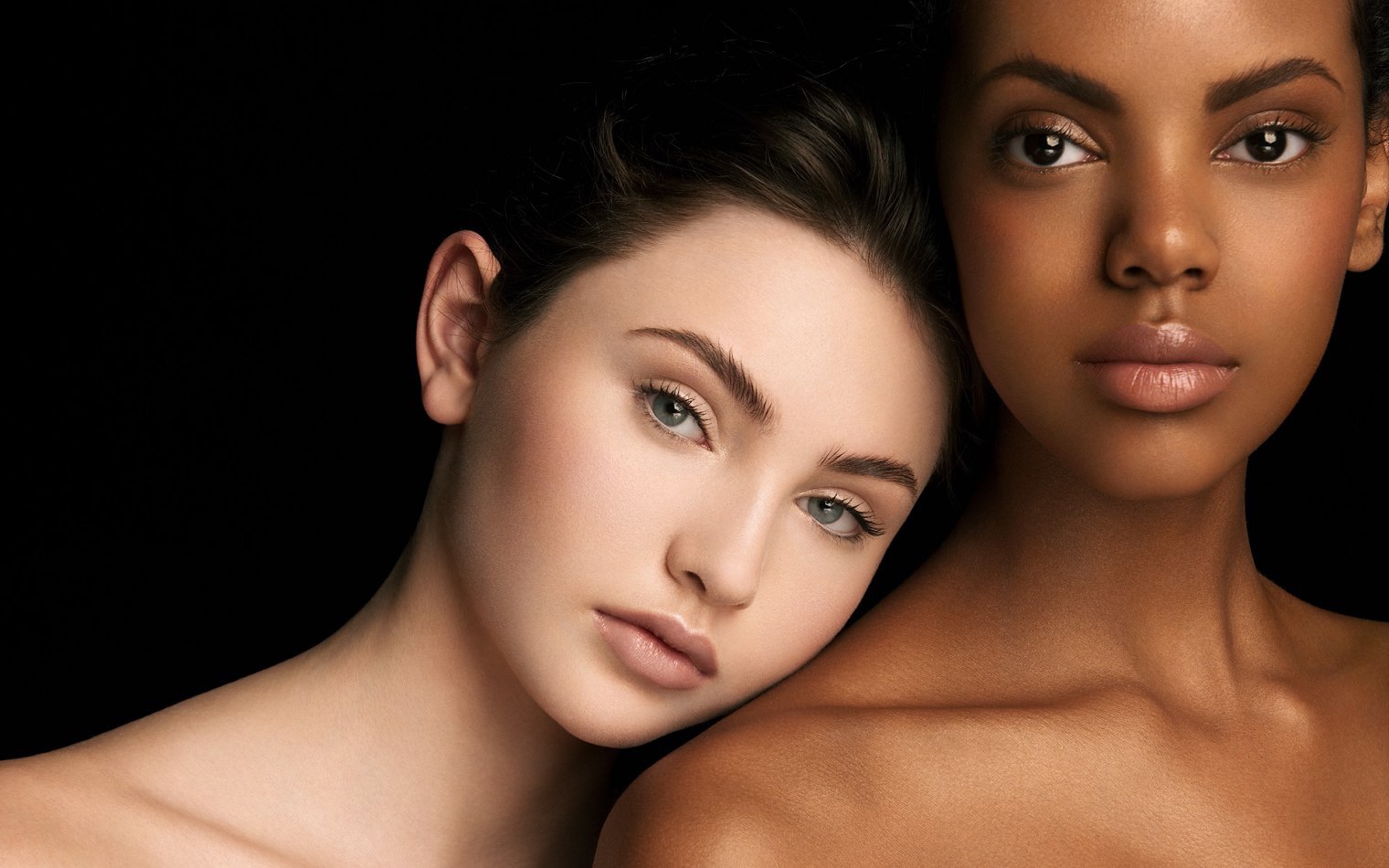 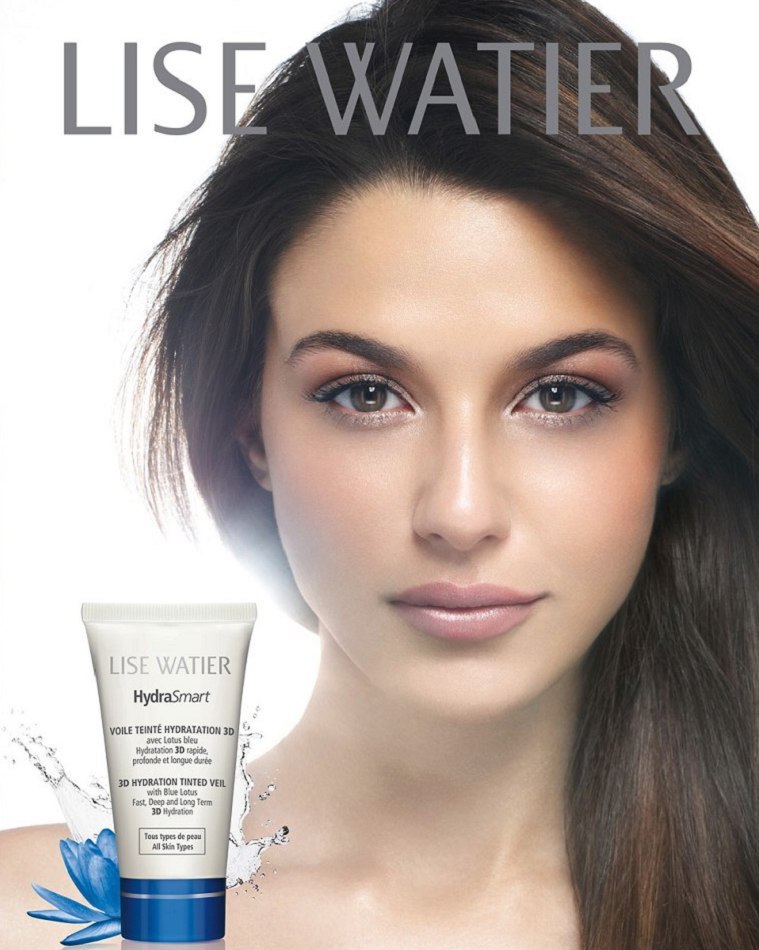