Deborah Ferguson is an award-winning celebrity fashion stylist, creative director, and costume-designer. She has experience producing branded celebrity content and RTW fashion campaigns. After graduating from Central Saint Martins College, she served as a design assistant to various leading designers, most notably John Galliano, whose diverse and eclectic fashion aesthetic would eventually shape her own distinctive brand of styling.

Deborah’s work was recognized by her industry peers when she won the award for Excellence in TV Commercial Costume Design at the 10th Annual Costume Designers Guild Awards.

From her fashion-forward publishing pursuits to her extensive styling and design credentials, Deborah has proven herself to be an exceptional arbiter of style for the modern millennium. She splits her time between Los Angeles and New York and is a local in the Toronto market. 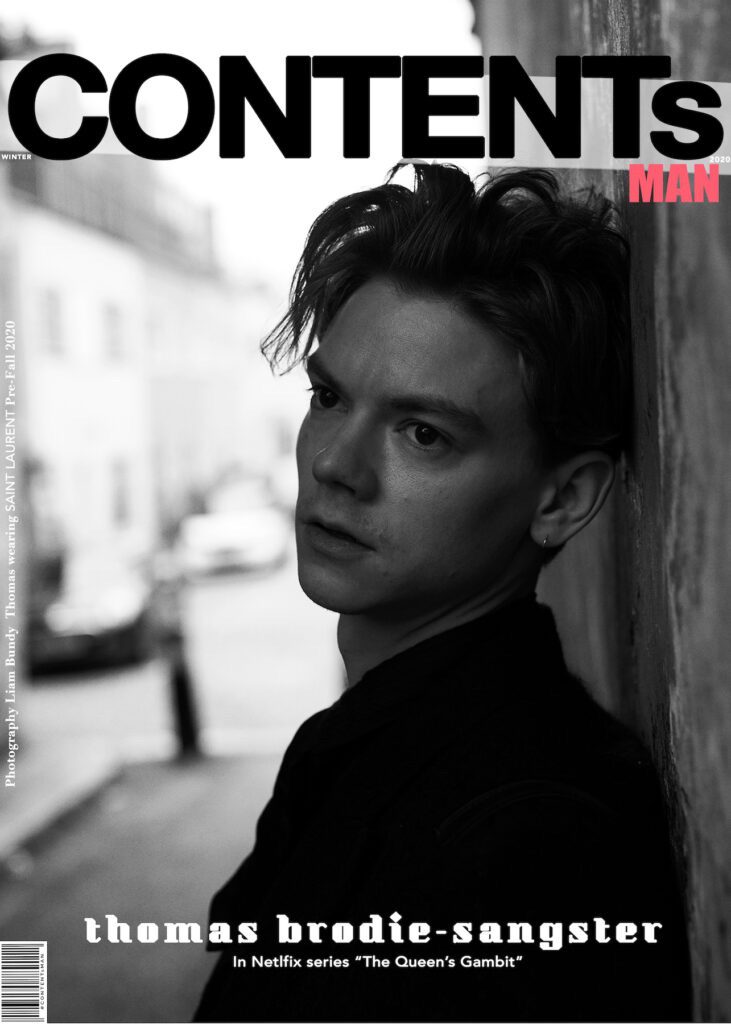 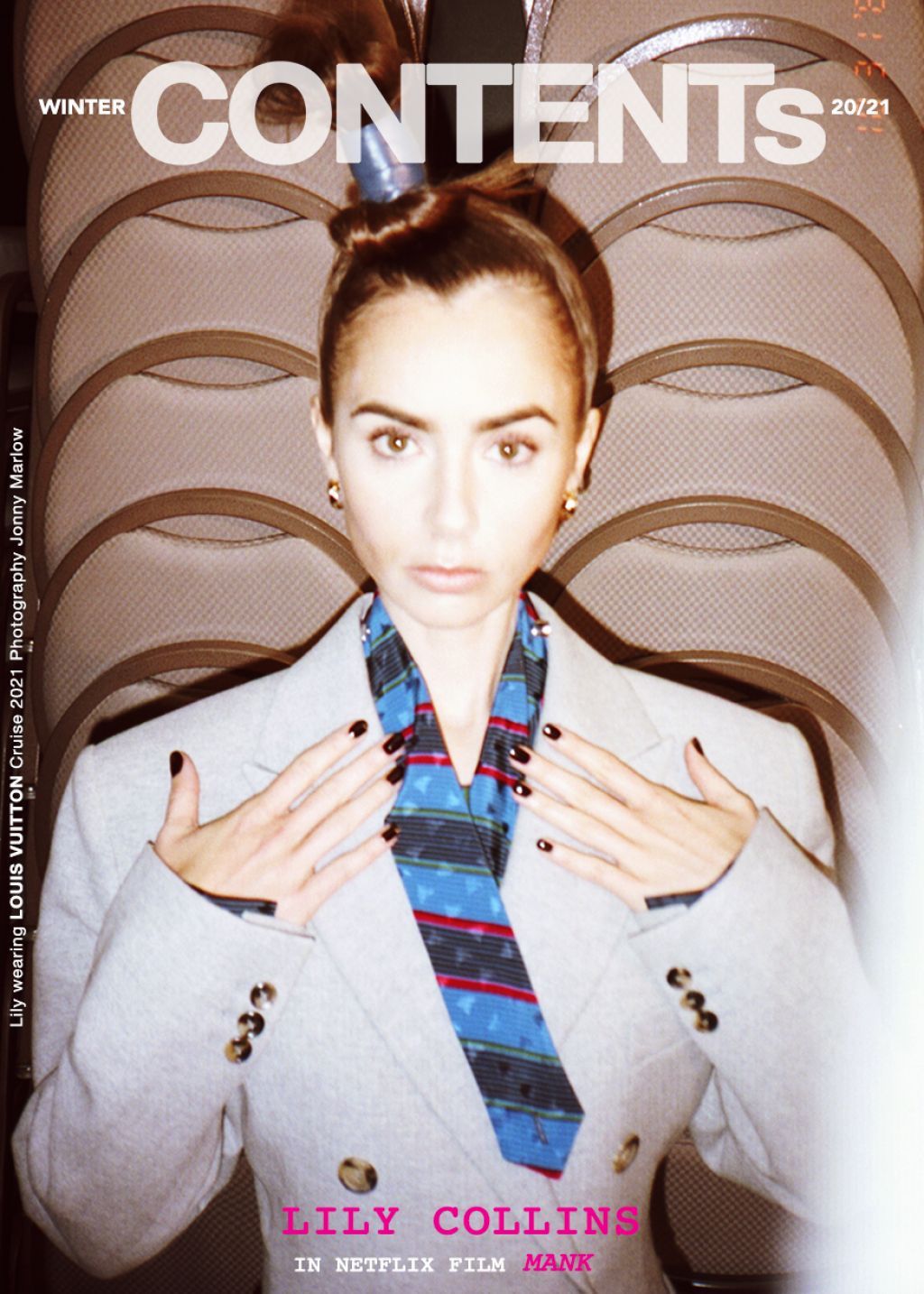 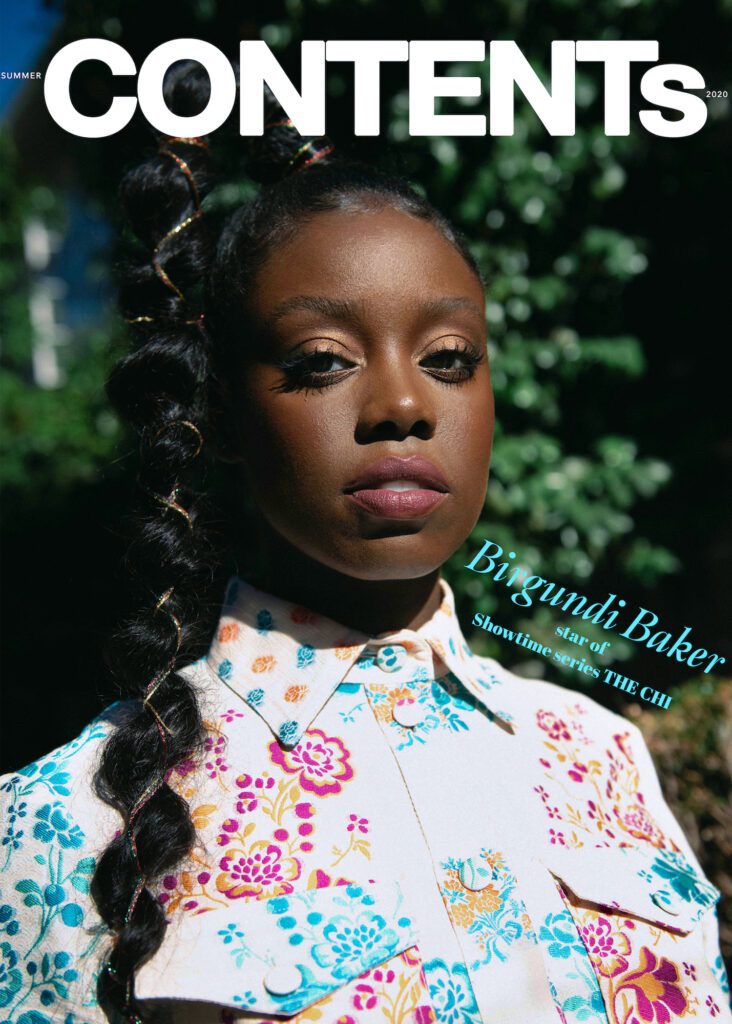 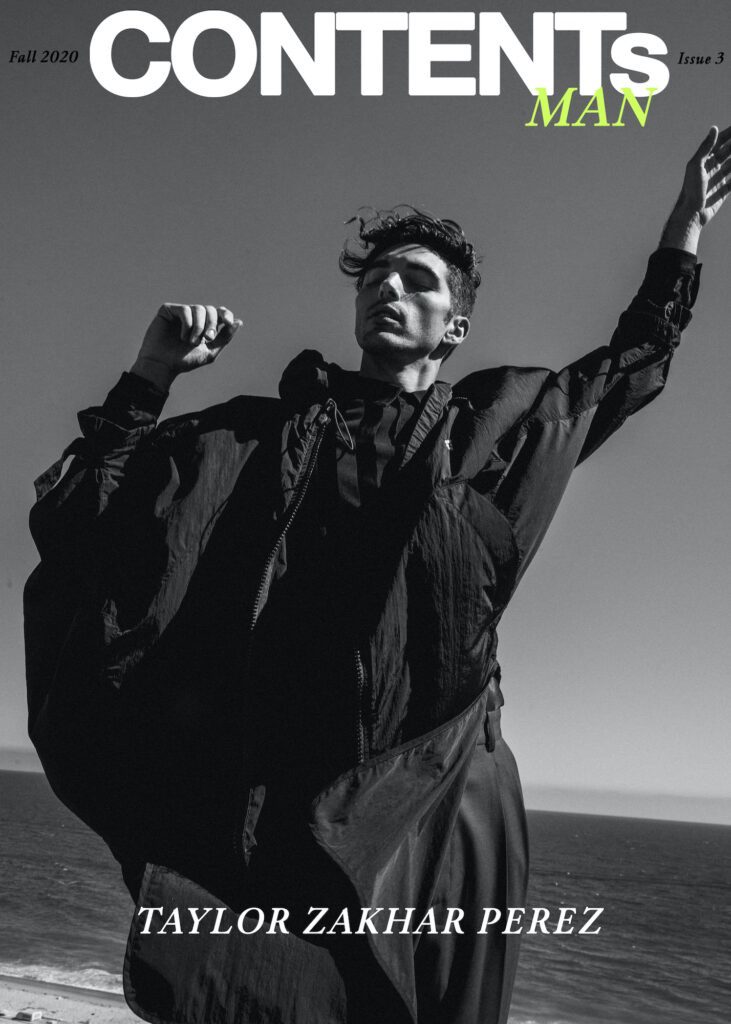 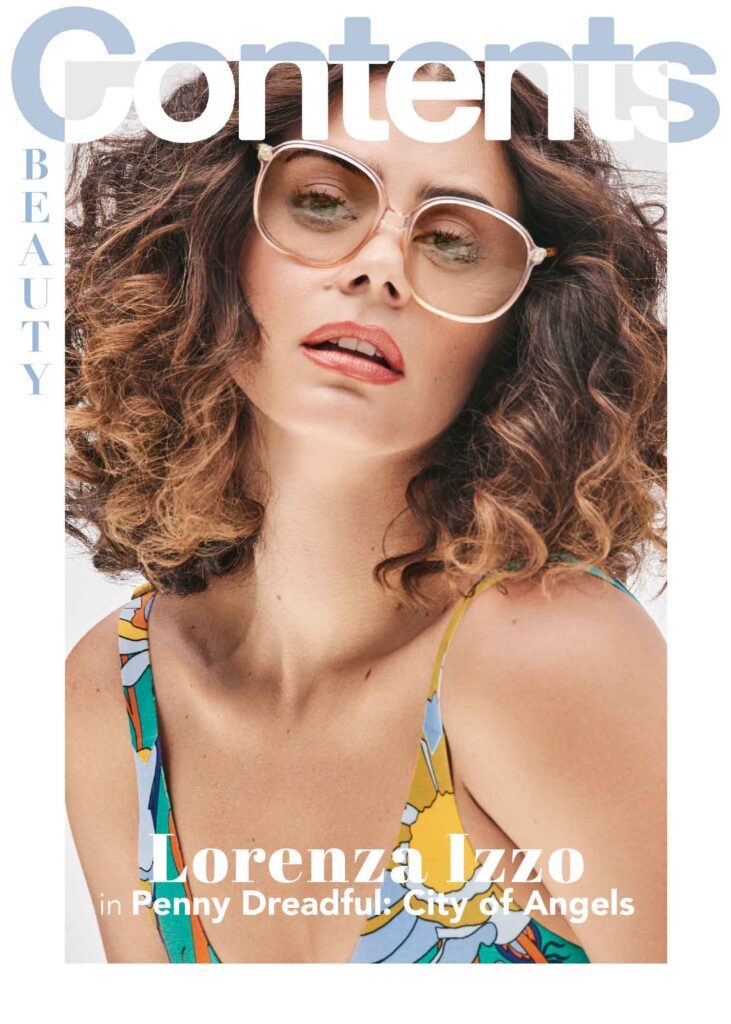 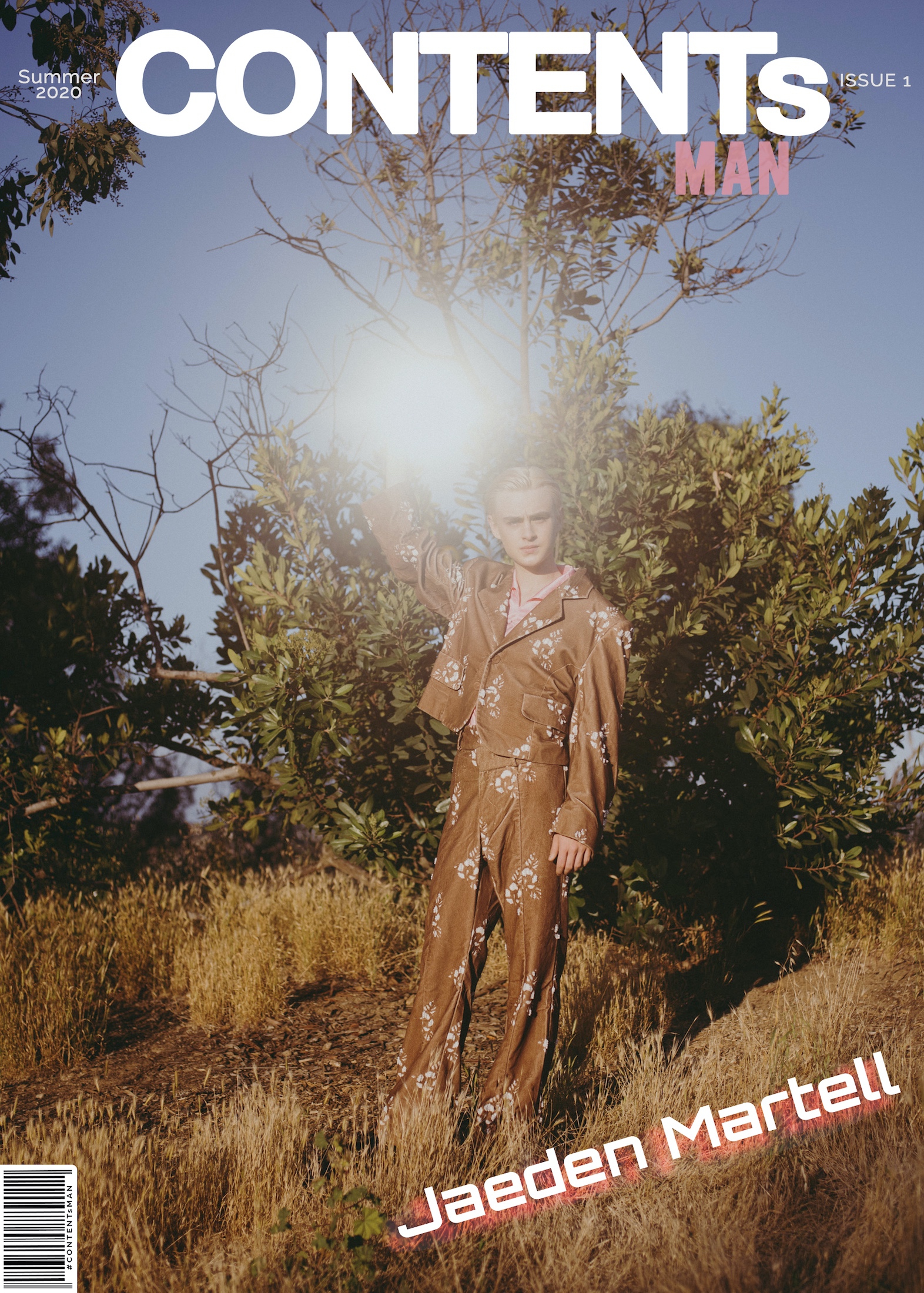 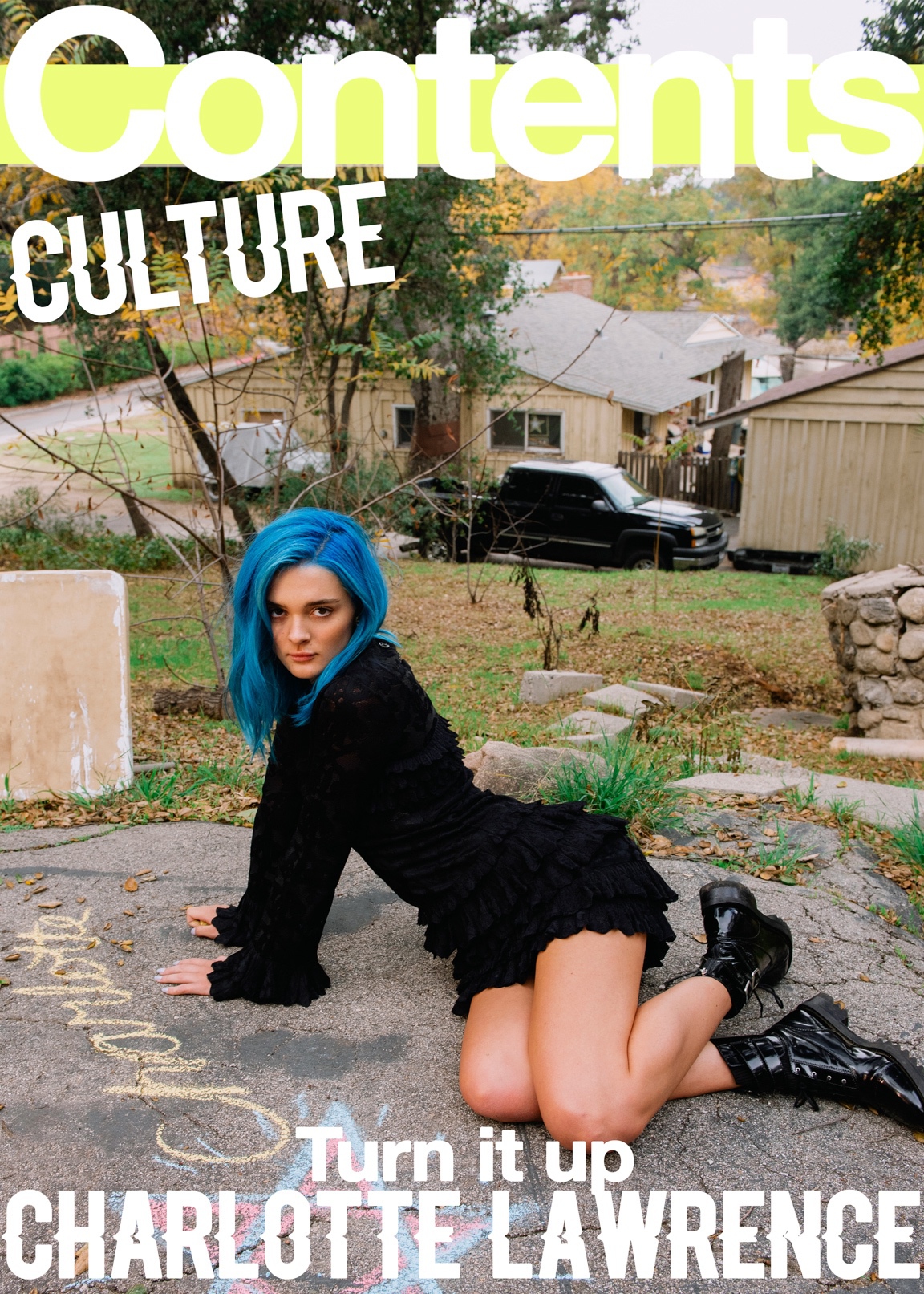