Brodine grew up around an artistic family. While watching her mother do face and body art makeup in Seattle, Washington, she developed an interest in aesthetics herself which led her to Atarashii; a cosmetology school in Seattle when she was only 16. Being trained in hair, makeup, and nails.

At the age of 19, she moved to San Francisco where she found her passion for makeup by assisting for various opera companies. A couple years later Brodine moved to Italy to attend a Fashion & Photography course at the international BCM School of Makeup and Aesthetics. After working as a freelance artist, she was hired by MAC for the first flag ship store in Via Della Spiga, Italy. She was there for 2 years working on major fashion shows such as Blue Marine, Just Cavalli, Fendi, Alberto Ferretti’s Philosophy and Industria. 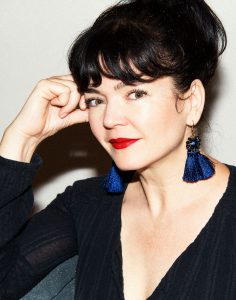 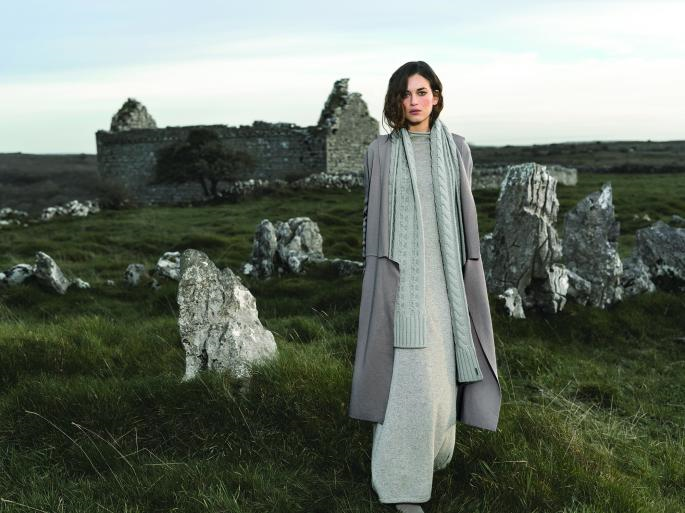 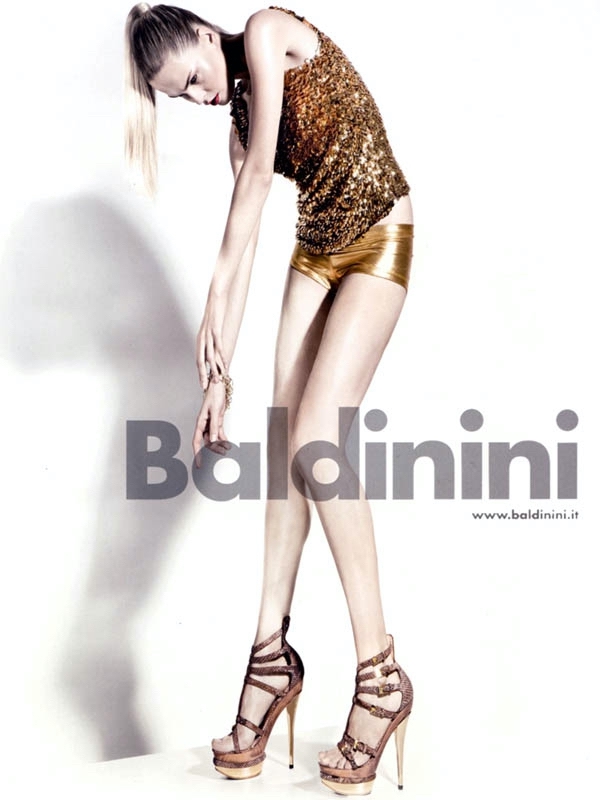 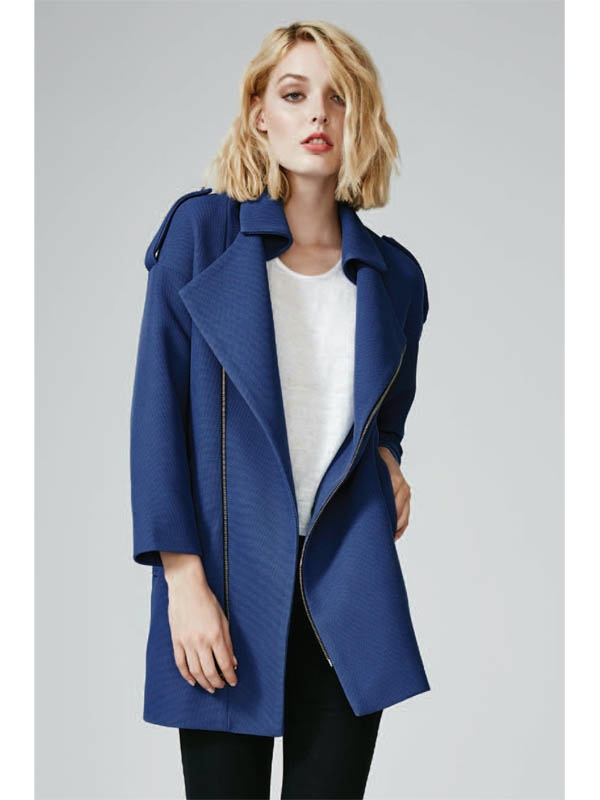 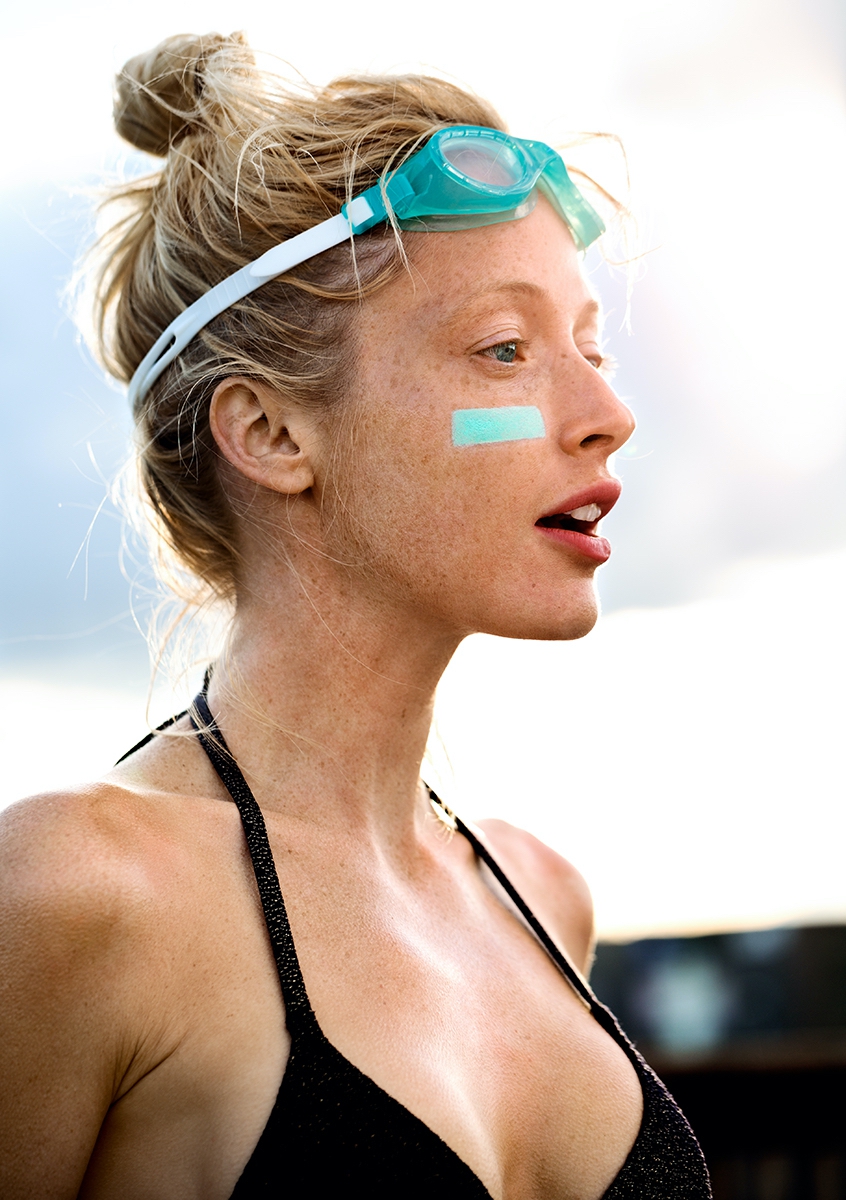 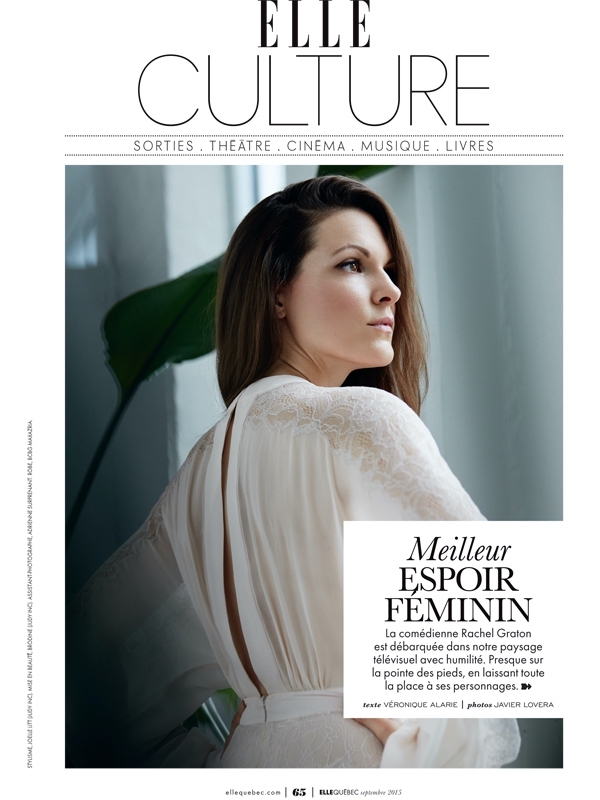 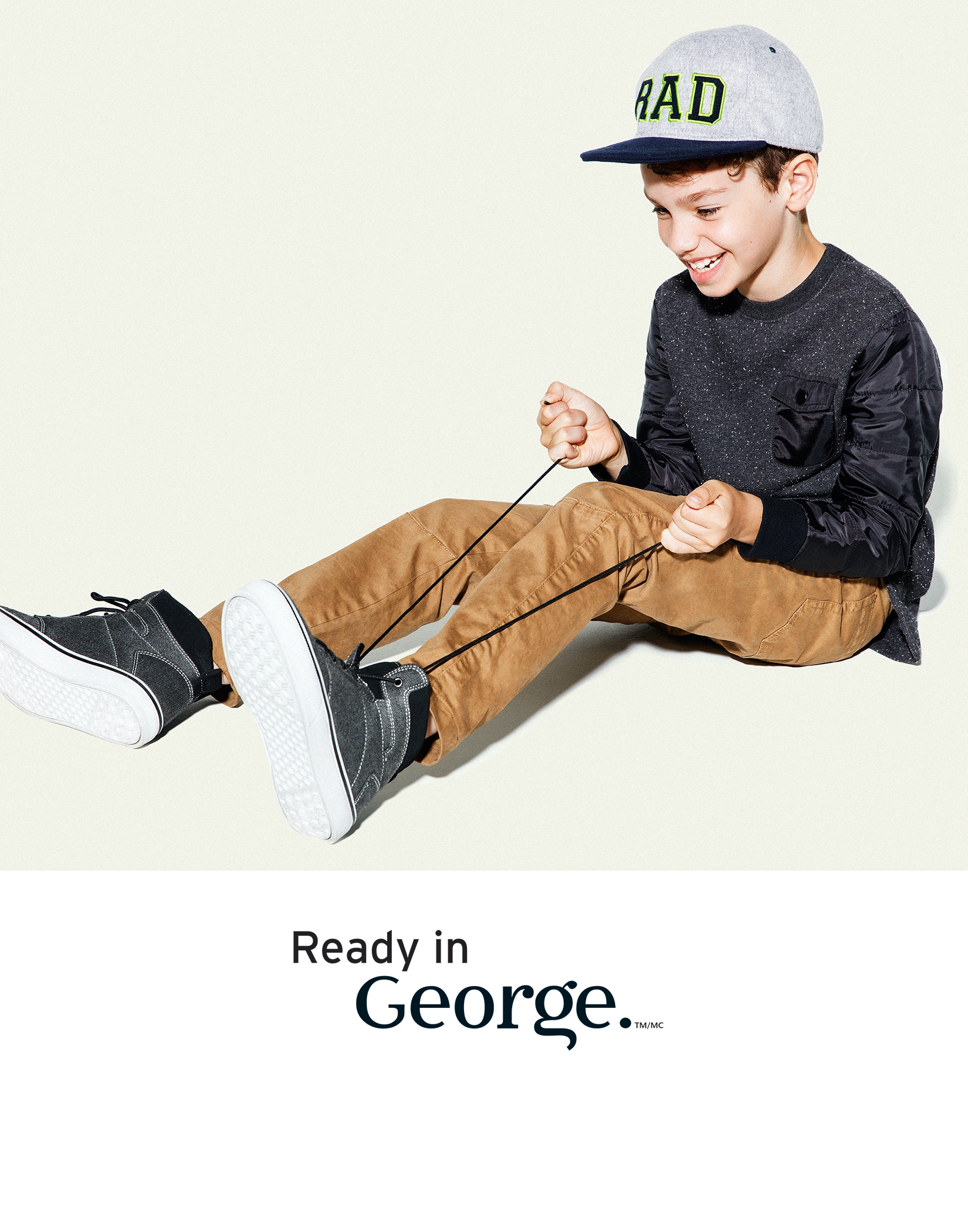 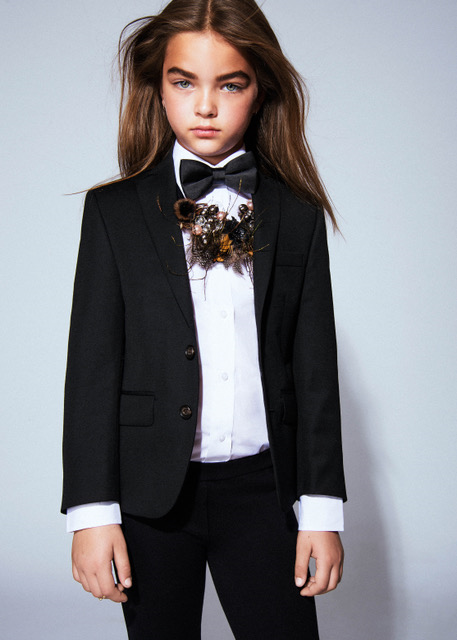 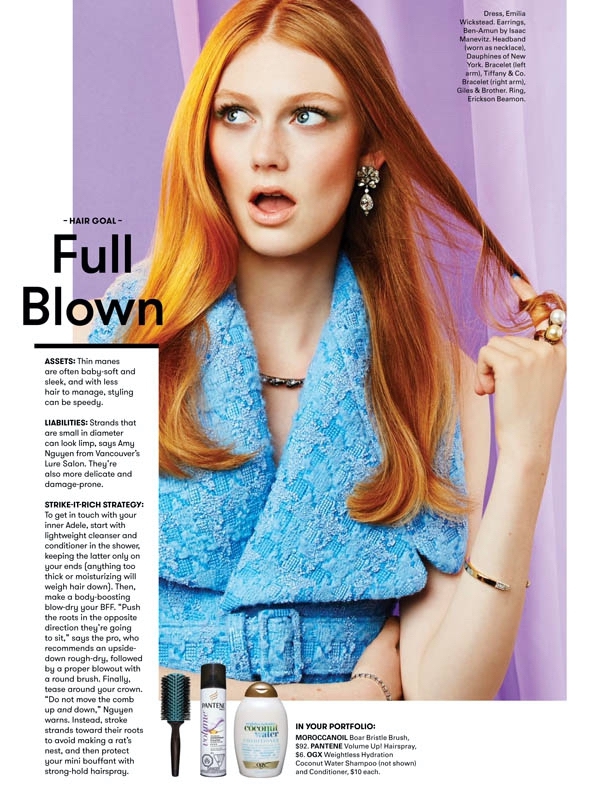