Born and raised in Toronto, Aniko Tar found her love for the Arts at a young age. It wasn’t until she was a teenager that she found her calling in Makeup Artistry.
After graduating from George Brown college from their Comprehensive Makeup Artist Program, she began assisting some of Canada’s best Makeup Artists and worked at a Hair salon to strengthen her skills. Still to this day, she remains a student in the sense of always evolving and educating herself on the new and latest.
Aniko’s love for beauty has been implemented into her freelance career. Her work has been featured in campaigns with some of the world’s largest brands: Ssense, Roots, Chevrolet, Pepsi, Wal-Mart, Best Buy, Hiso, Canadian Tire, Orville Redenbacher and many more.
Her eye for detail and ability to create timeless looks, along with her versatile abilities keep her expanding her clientele in commercial, advertising, and editorial. Her work has been featured in: Maclean’s, Chloe Magazine, Canadian running magazine, Dressed to kill, Picton, Photo Vogue and had the pleasure to work with the likes of: Bianca Andreescu, Alida Solomon, Les Stroud, Chris Boucher, Shawn Mendes, The Glorious Sons (Band), Duncan Keith, John Tavares, and Lynn Crawford. 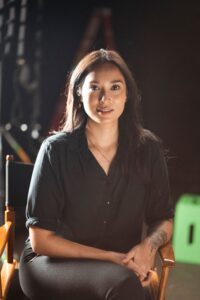 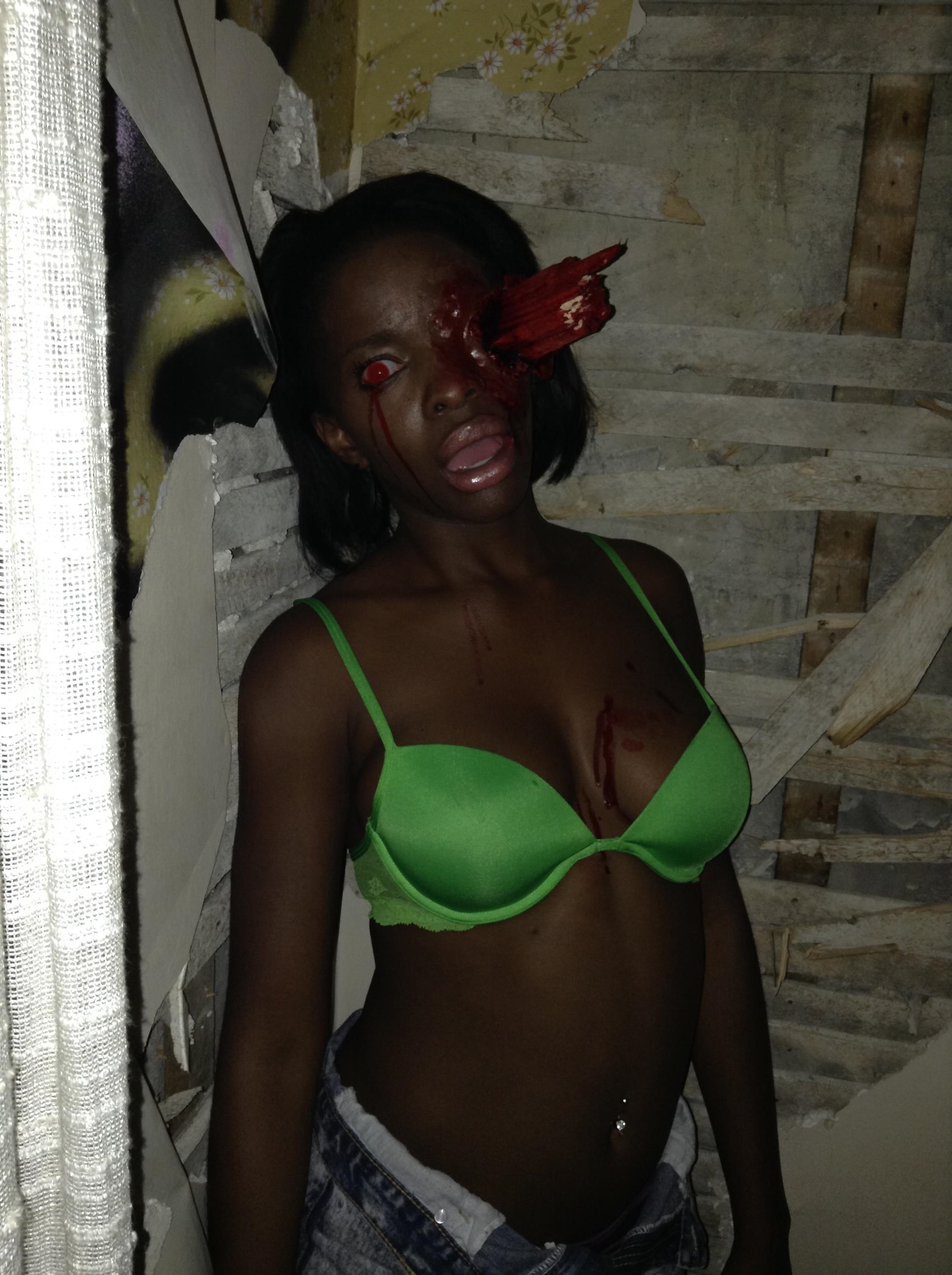 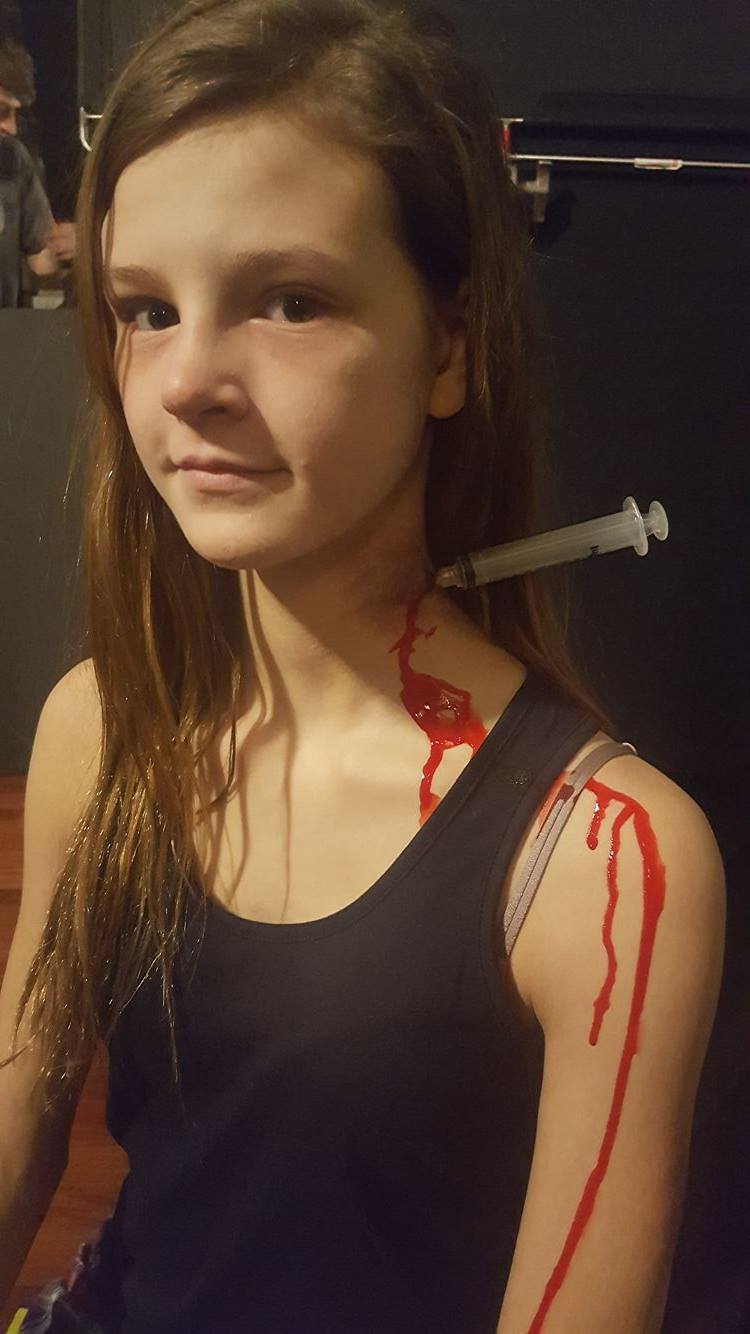 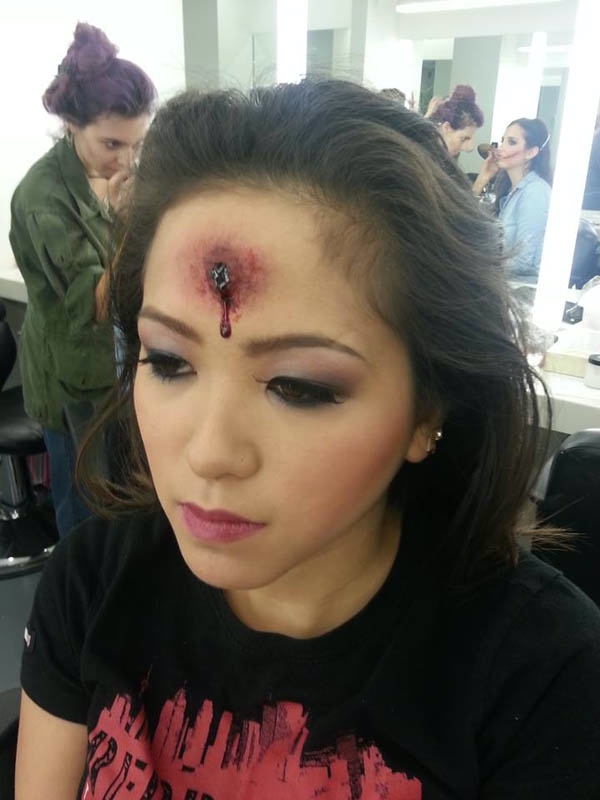 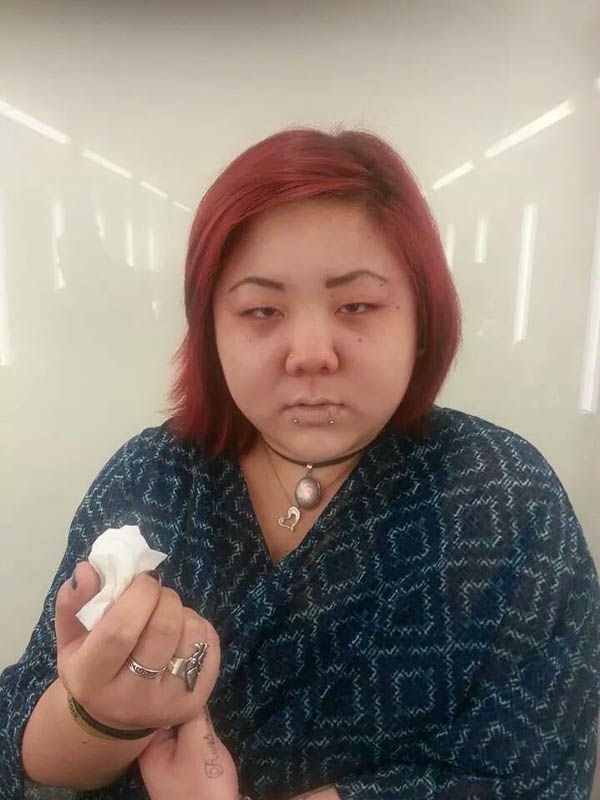 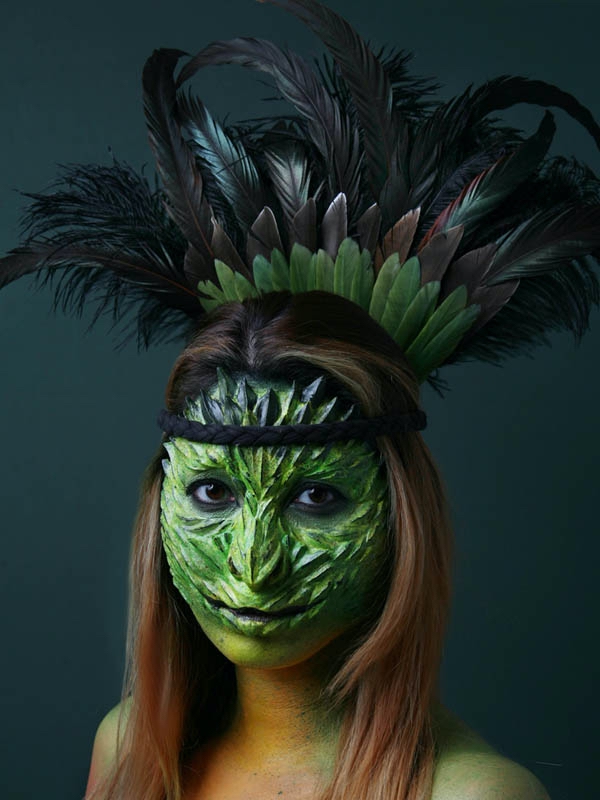 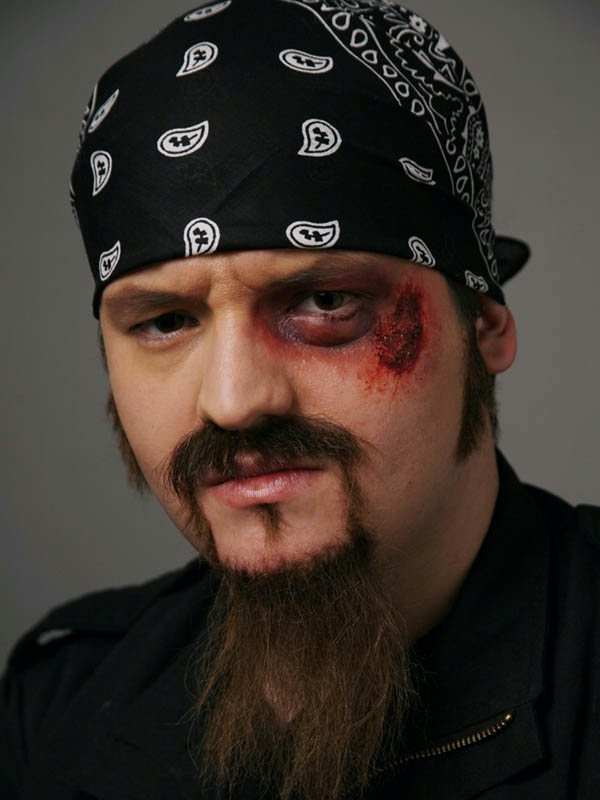