Having worked as the fashion editor for Toro Magazine, Menswear Market Editor for Holt Renfrew and as a freelance wardrobe stylist,Alon has earned a reputation as having a keen eye for fashion and has been in demand as a quotable fashion authority with an expertise in menswear. Alon honed his sensibility as a stylist/editor on set with a varied group of talented photographers shooting with both models, celebrities and “real” people alike. He has collaborated on editorials creatively shot both in studio and on remote location and is always interested in new collaborations, encountering new personalities relishing the challenges/rewards that each new team brings. Energized and influenced by the shows/showrooms he has attended in the fashion capitals of the world as much as by street style, he never misses an issue of his favorite fashion publications and has a voracious appetite for fashion, art and culture bringing the richness he finds there to his work. 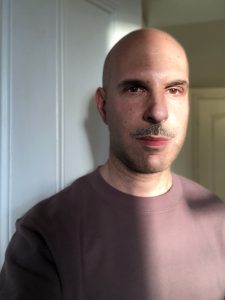 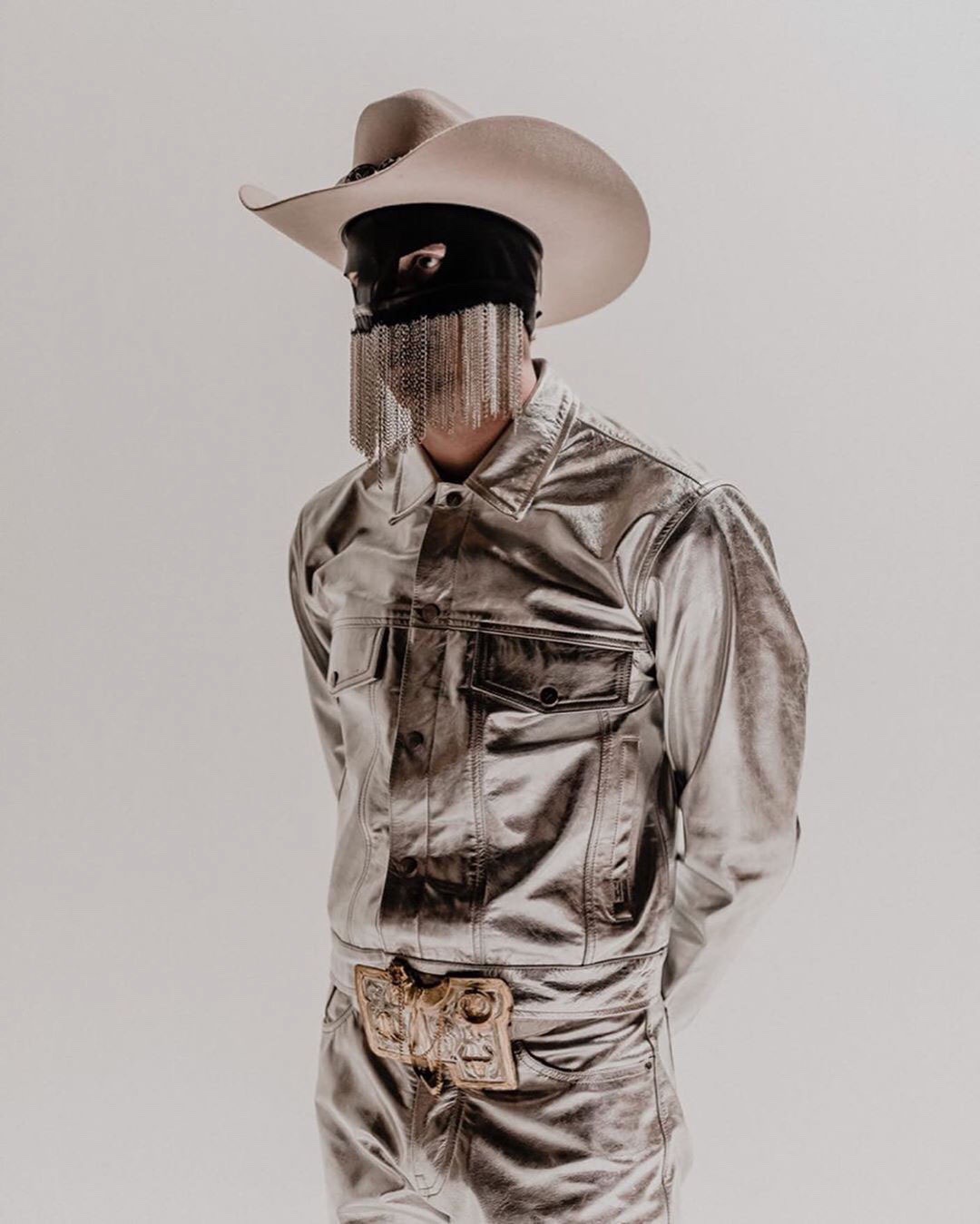 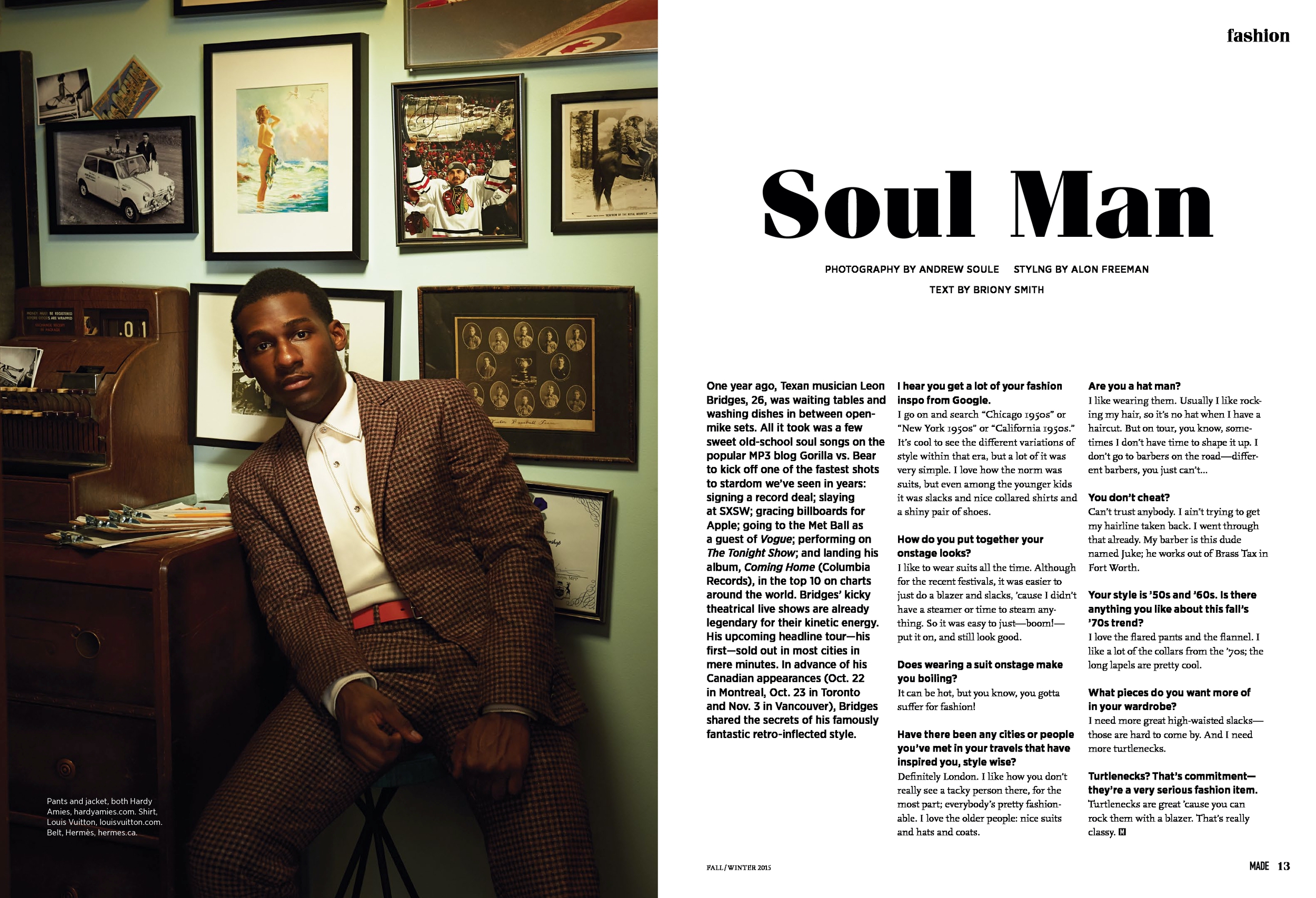 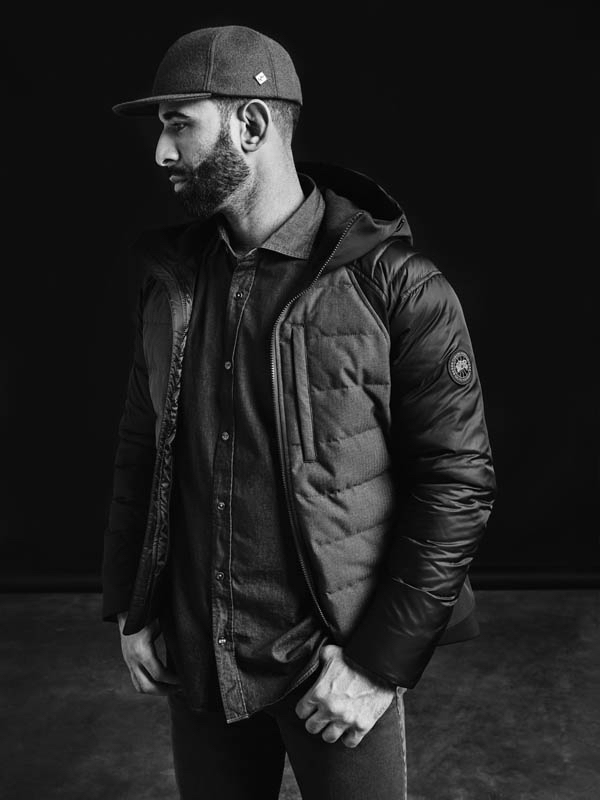 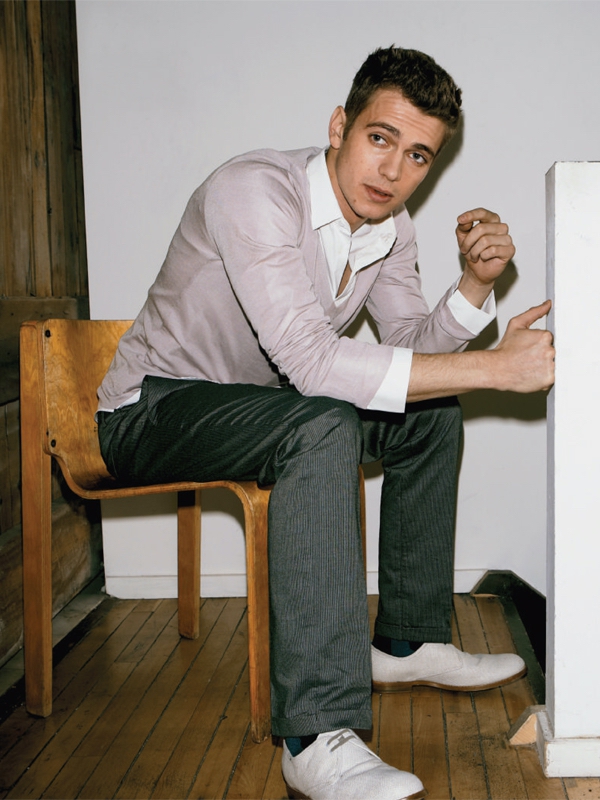 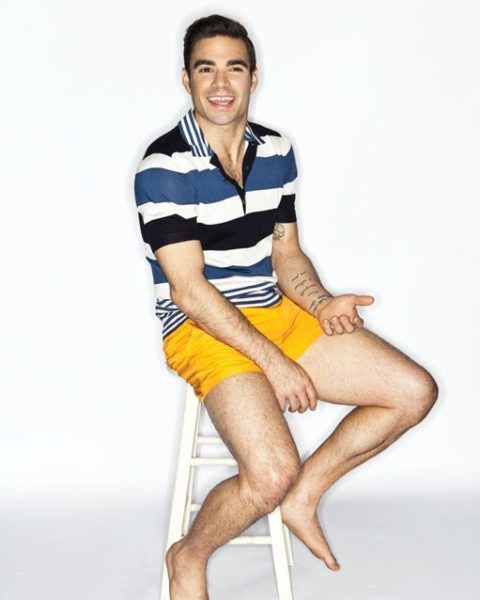 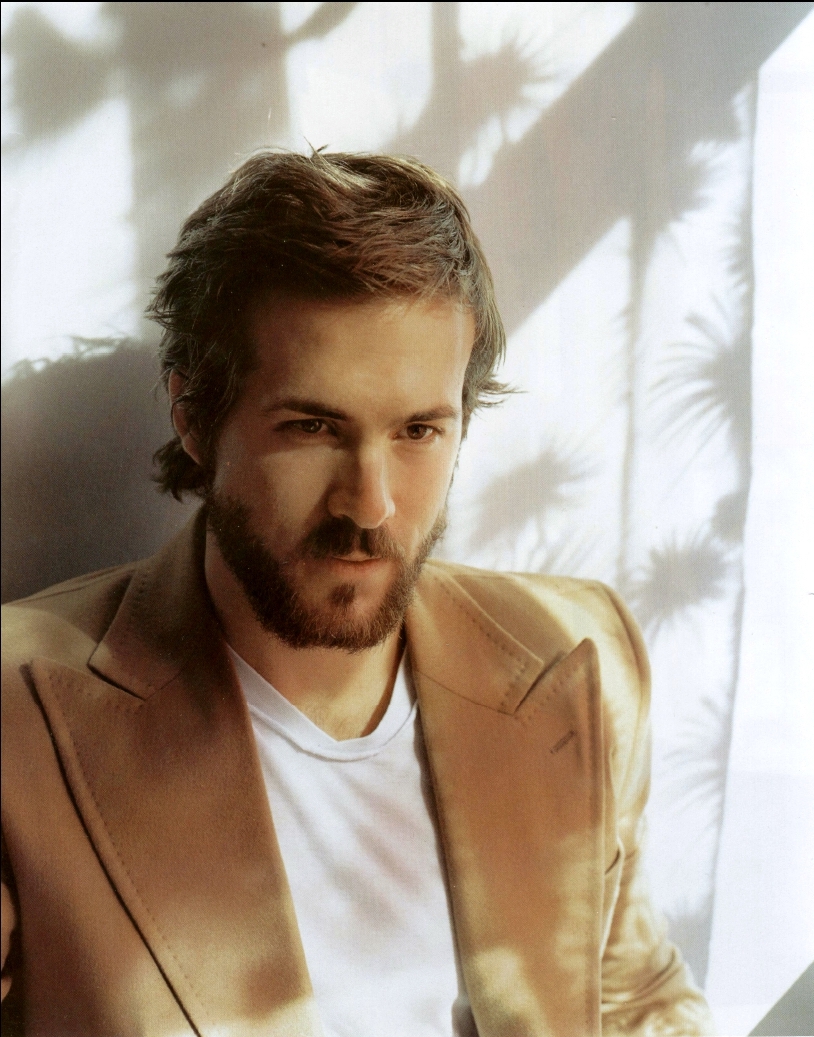 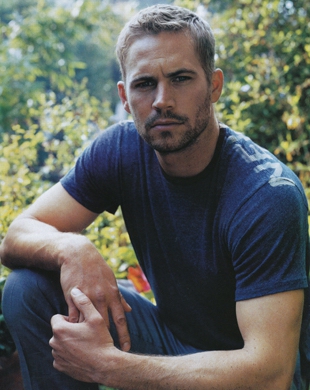 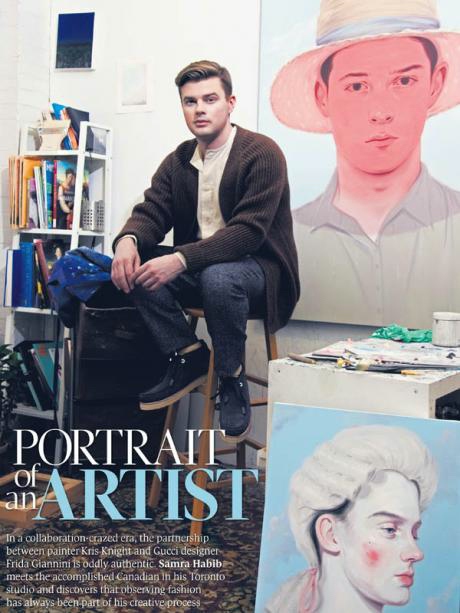 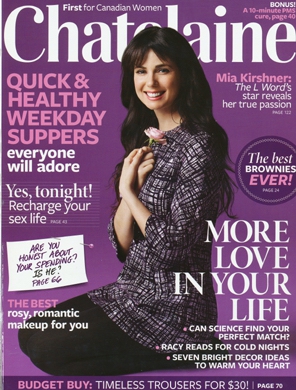 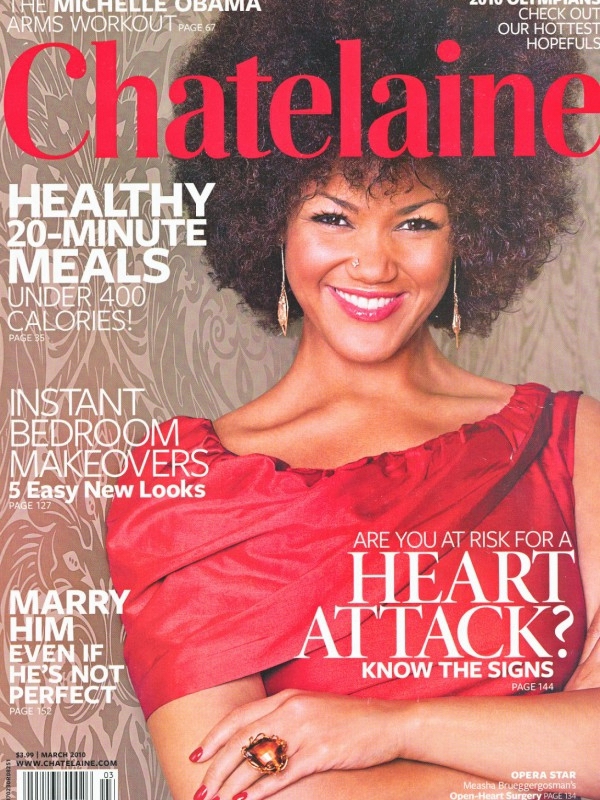 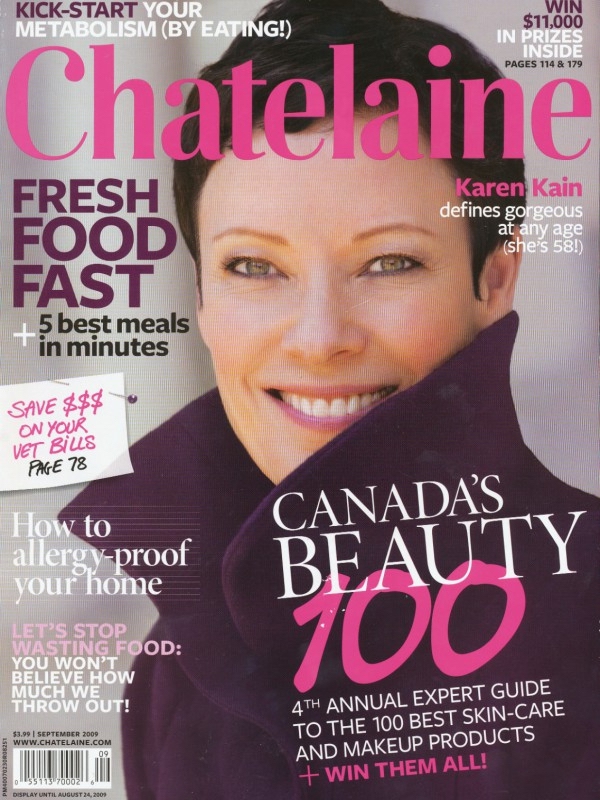 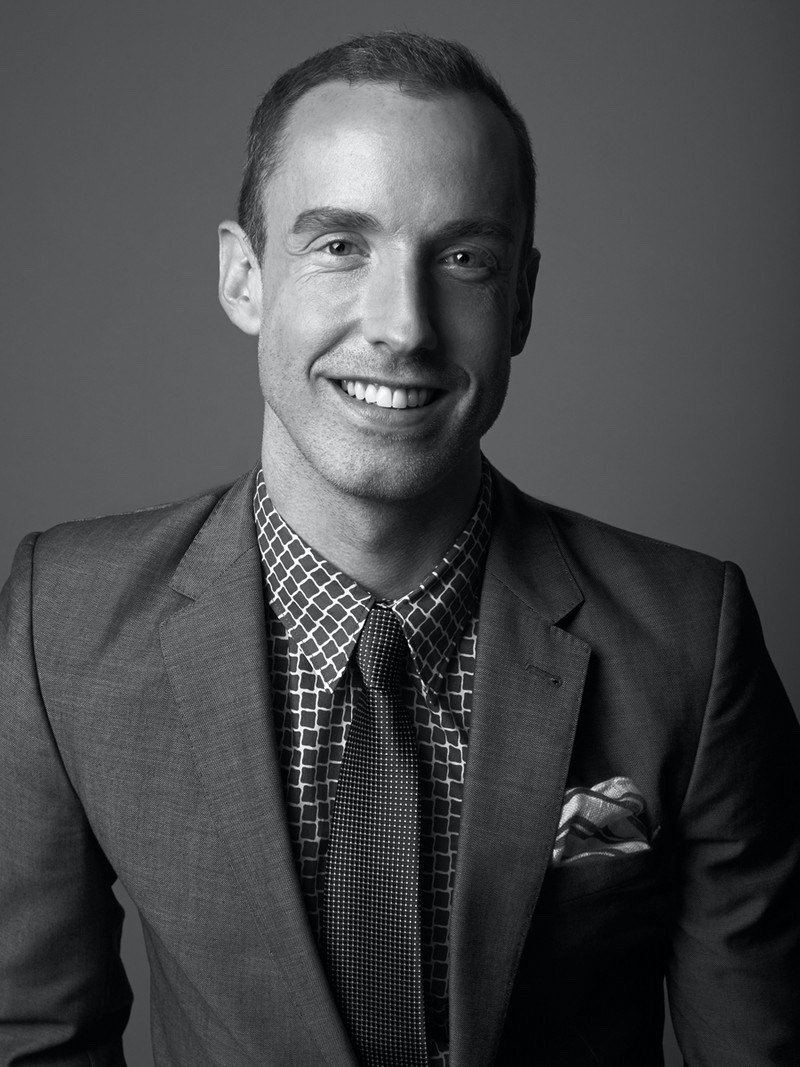 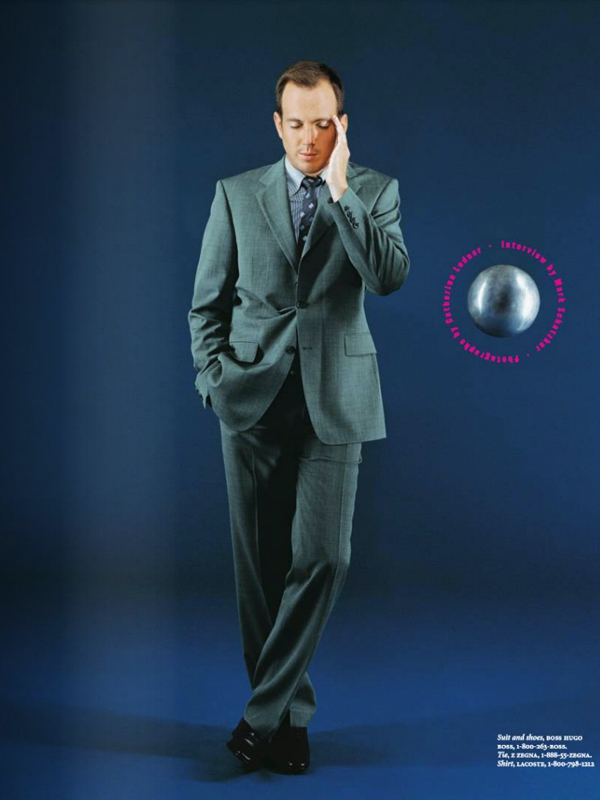 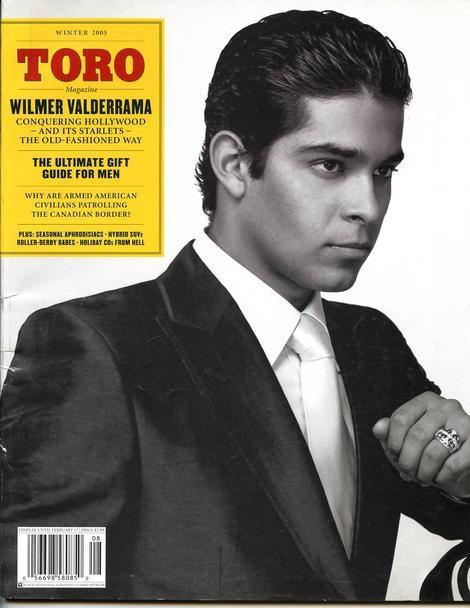 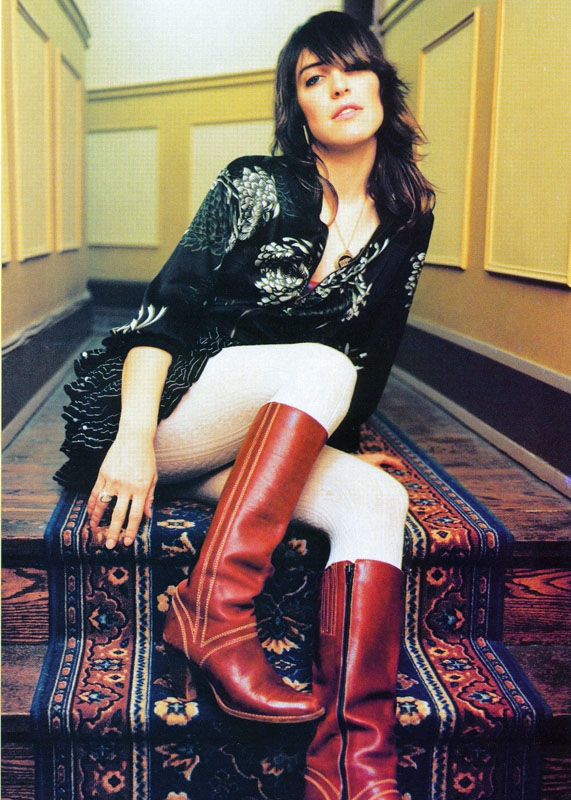 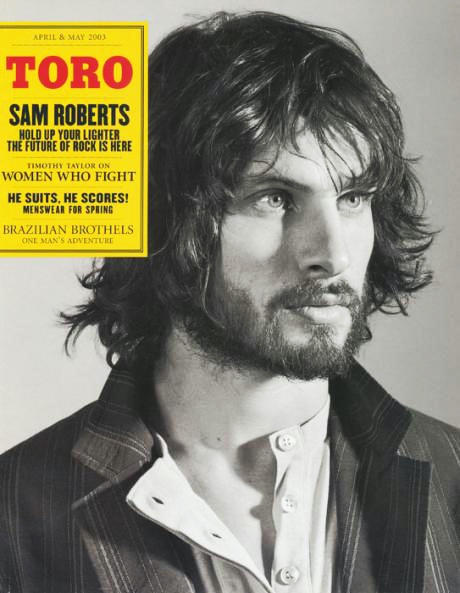